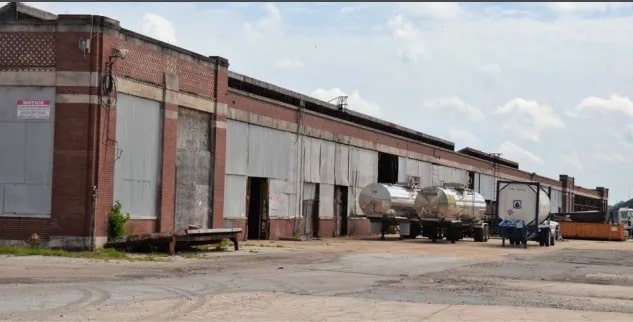 Well over a century old, Ford obviously has some rich history to its name, but sadly, much of that has inevitably faded into a distant memory. This is especially true of old assembly plants, which are often sold, repurposed, or completely torn down once they’ve reached the end of their usefulness. In recent years, we’ve seen the site of the former Ford Wixom Assembly Plant in Michigan converted to store GM parts, an Atlanta-based plant turned into a commercial and residential space, the Ford Walton Hills plant in Ohio transformed into a business park, the Twin Cities Assembly Plant get redeveloped, and the the Henry Ford & Sons factory in Cork City, Ireland turned into a distillery. Now, it’s happening again, as a Jacksonville, Florida-based factory that used to build the Ford Model T is set to be torn down, according to The Florida Times-Union. 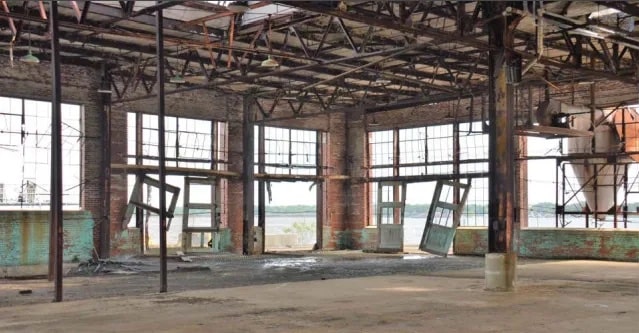 Between 1924 and 1932, this Ford Model T and Model A assembly plant was one of the largest such facilities in the Southeastern U.S., cranking out 200 cars per day. Amazingly, it’s still standing, but has been slowly decayed over the years, even after it was designated as a local landmark back in 2003. Unfortunately, a renovation won’t be happening, as the owner of the property and the Jacksonville City Council have agreed that it’s best to just tear the building down and start over at this point.

The Jacksonville Historic Preservation Commission previously denied the owner’s request to tear down the old assembly plant, which is visible from the Matthews Bridge heading downtown, but the owner appealed, and the Jacksonville City Council sided with them. “It was fairly clear that this was not a salvageable facility,” City Council member Michael Boylan said of the committee’s decision. “It was the right thing to do.” “Not every old building can be saved and not all of them should be,” argued Alan Bliss, CEO of the historical society. “The Jacksonville Ford Motor Company Assembly Plant should be.” 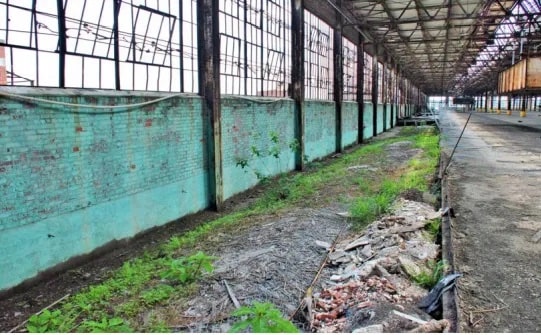 Once demolished, the riverfront site will be used for some sort of new development, such as a ship repair facility, which will generate hundreds of jobs for the north side of Jacksonville. Regardless, memories of the plant will live on at least in photographical form, as a professional is set to fully document it prior to the demolition.

We’ll have more on Ford’s past and present assembly plants soon, so be sure and subscribe to Ford Authority for 24/7 Ford news coverage.