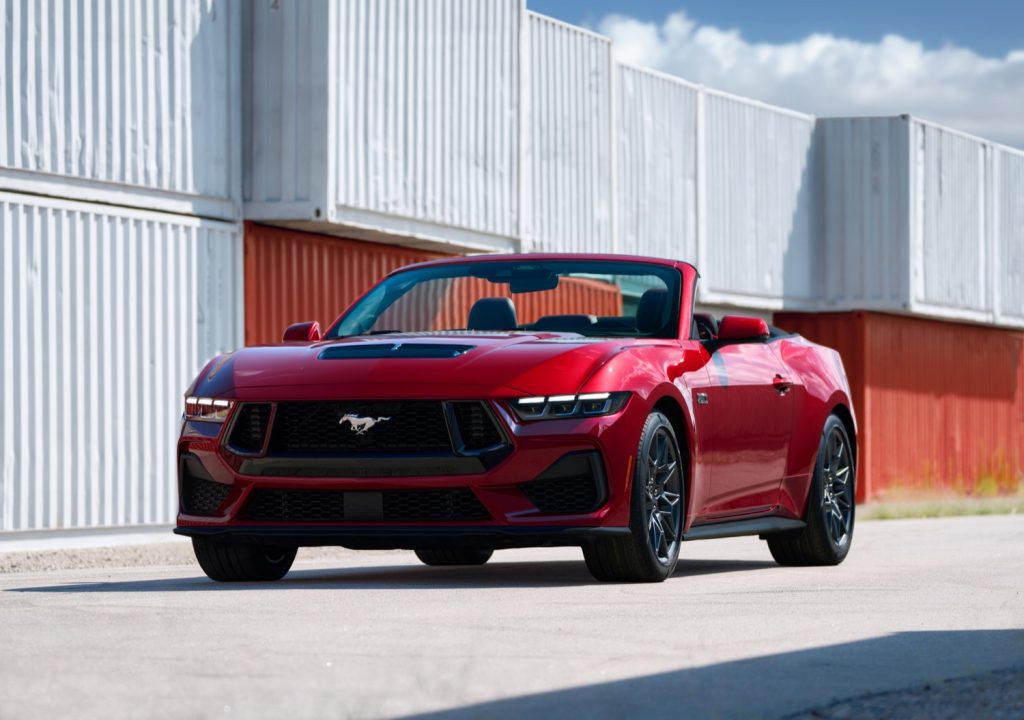 The all-new S650 2024 Ford Mustang debuted just a couple of weeks ago, ushering in an entirely new era for the iconic model, as well as quite a few changes. However, one thing that hasn’t changed – at least compared to the current, S550 generation model – is that the next-gen Ford Mustang doesn’t have traditional fog lights, which were present on prior gen models like the S197. It’s a somewhat curious omission, though there is a reason for that absence. 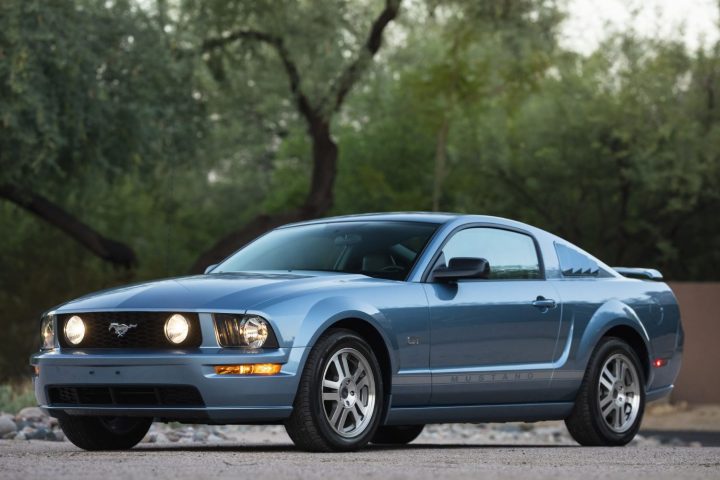 For the S550 generation, Ford placed the Mustang’s front turn signal lamps where fog lights would traditionally go. The 2024 Mustang, however, has all of those lighting elements contained within the headlamp assembly, which would seemingly free up that space for the addition of fog lights. However, that isn’t the case, chiefly because fog lights simply aren’t necessary in today’s world.

“Yeah I think with lighting technology today it’s so good and the LEDs are so bright and provide a very good amount of light, it’s almost one of those things that we didn’t need to do,” Christopher Walter, Ford Mustang design manager, told Ford Authority Executive Editor, Alex Luft, at the 2024 Ford Mustang reveal in Dearborn last month. 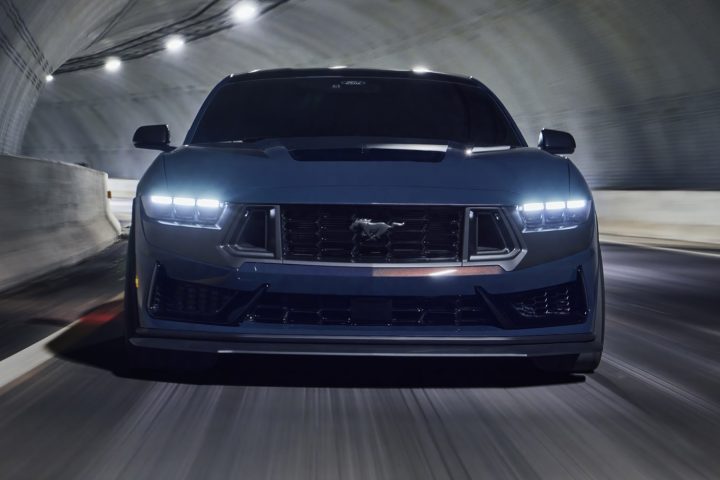 Aside form the lack of fog lights, the 2024 Ford Mustang was able to soldier on in spite of FoMoCo’s electrification push with no sort of hybrid or EV powertrain thanks to the presence of the Ford Mustang Mach-E, as Ford Authority reported last month. However, while V8 power and a manual transmission are still available in the GT, EcoBoost-powered pony cars are now automatic-only. Those seeking a higher-performance variant also have the motorsports-focused Dark Horse to choose from, which was named after the literal term, not the model’s color palette.