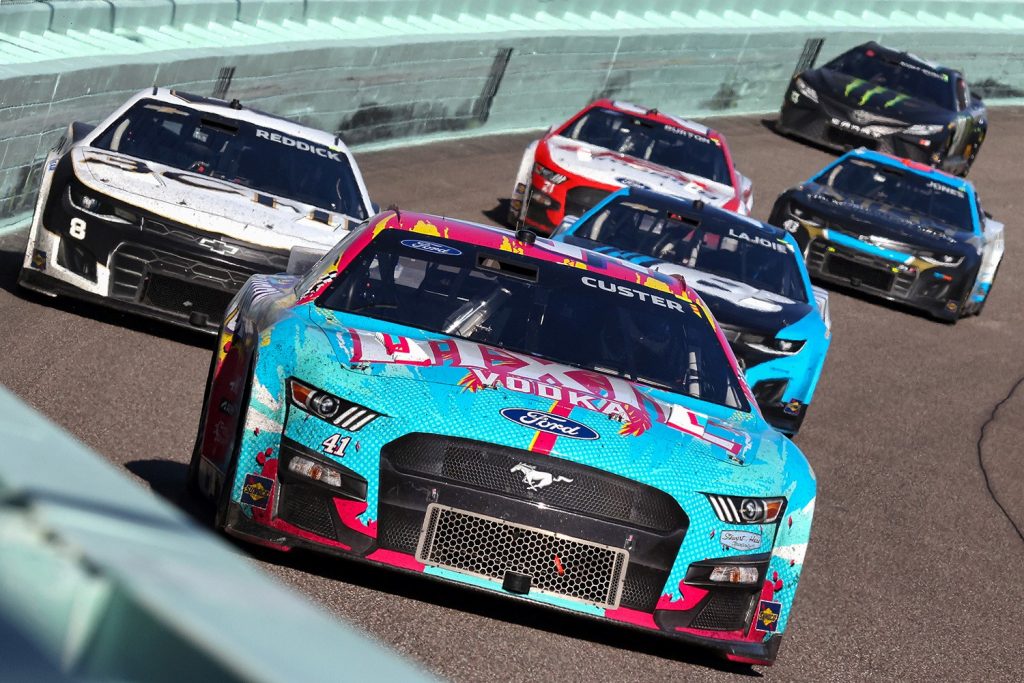 The Nascar Ford teams were non-factors at Homestead-Miami Speedway on October 23rd, 2022. While the best Mustang race car took home a respectable fifth-place finish, the worst was scored dead last in 36th when it was all said and done. 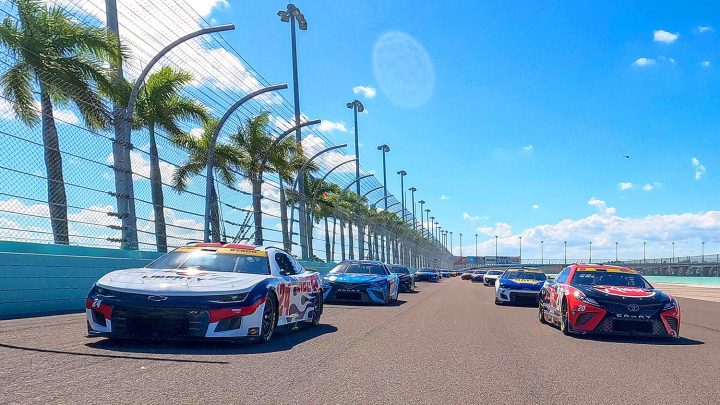 Meanwhile, Chase Briscoe’s No. 14 Ford Mustang, contacted the wall hard on Lap 160, and then suffered a miscue on Pit Road. His team was unable to make repairs to the critical suspension parts that were damaged in the crash, and he was forced to retire and was relegated to a last-place finish. It’s worth noting that Briscoe’s No. 14 Mustang is eligible for Playoffs contention because his teammate, the No. 41 Mustang of Cole Custer, attempted to manipulate the race at the Charlotte Roval to ensure that Briscoe would advance to the next championship round. Briscoe’s No. 14 Mustang is now in danger of being eliminated from the final round. 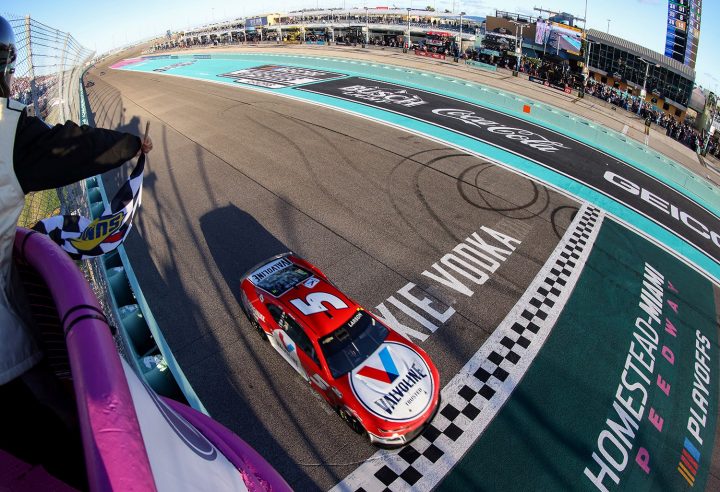 Another Playoffs contender also found trouble – the No. 12 Mustang of Ryan Blaney spun out on Pit Road after running near the front of the field for most of the day, ultimately finishing 17th. Heading into Martinsville this coming weekend, Blaney is also in danger of being eliminated from the final Playoffs round.

Keselowski’s No. 6 Mustang was the only Blue Oval team to finish in the top 10. The next-best Nascar Ford finisher was the No. 17 Mustang of Chris Buescher, who took home 13th. No Fords led any laps, and Kyle Larson’s No. 5 Chevy Camaro ZL1 took home the victory.

No. 10 Nascar Ford To Wear New Livery At Homestead-Miami 2022