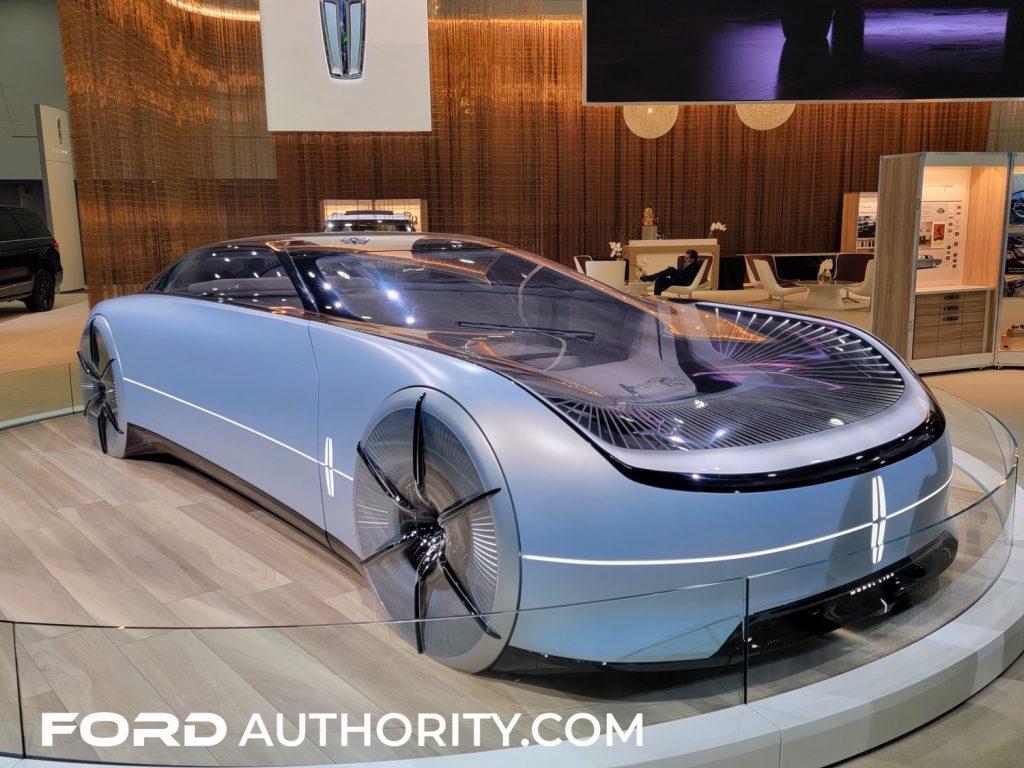 In the recent past, FoMoCo’s Lincoln has released a handful of concept vehicles, such as the Lincoln Aviator Concept from 2018 and the more recent Lincoln Zephyr Reflection Concept. Earlier this year, Ford design chief, Anthony Lo, expressed a desire to release more concept vehicles across The Blue Oval’s brands, echoed in CEO Jim Farley’s call for Lincoln to show off more advanced tech. Enter the Lincoln Model L100 concept, an all-electric and autonomous concept unveiled in digital render form in August. Ford Authority was able to check out the real-life version of the concept vehicle at the 2022 North American International Auto Show, and we’re bringing you the live photo gallery here. 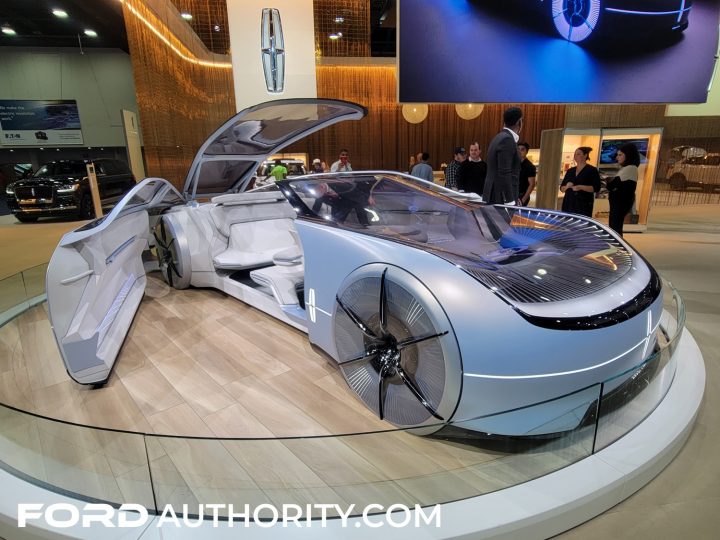 The Lincoln Model L100 concept pays homage to the 1922 Lincoln L, which was the automaker’s first luxury vehicle. The L100 was released in conjunction with the marque’s centennial anniversary, showcasing a stylish exterior with an “intelligent driving experience,” connectivity and technology. It utilizes next-gen battery cell and pack technologies, making it extremely efficient, a goal that is emphasized by its low-slung profile and “K-Tail” design. 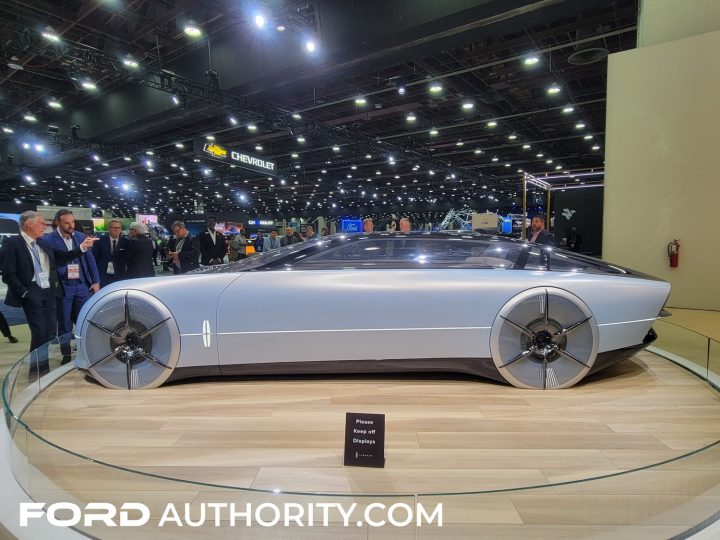 The roof is fully made of glass, and is outfitted with Lincoln’s “Embrace” signature lighting. The concept sports a set of smart wheel covers that will signal when the vehicle is moving, display charging status and acknowledge the presence of humans. It uses these lights to create a seamless, pleasing display both inside and out, welcoming passengers as they enter its cabin. 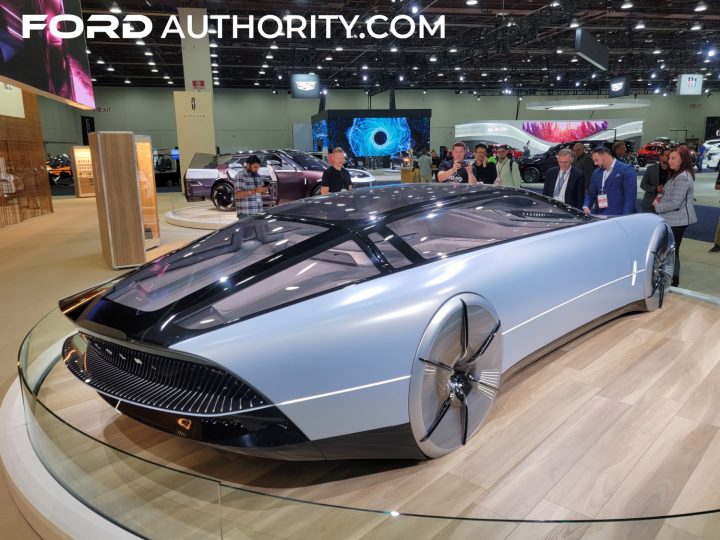 “We are at a special moment in our history. Over the last 100 years, Lincoln has pioneered multiple innovations and pushed the boundaries of design that have come to define our brand as we know and love it today,” said Joy Falotico, president of Lincoln. “With the Model L100 Concept, we reimagine what the Lincoln sanctuary might look like for our clients of tomorrow moving us forward to define the next chapter of the Lincoln story.” 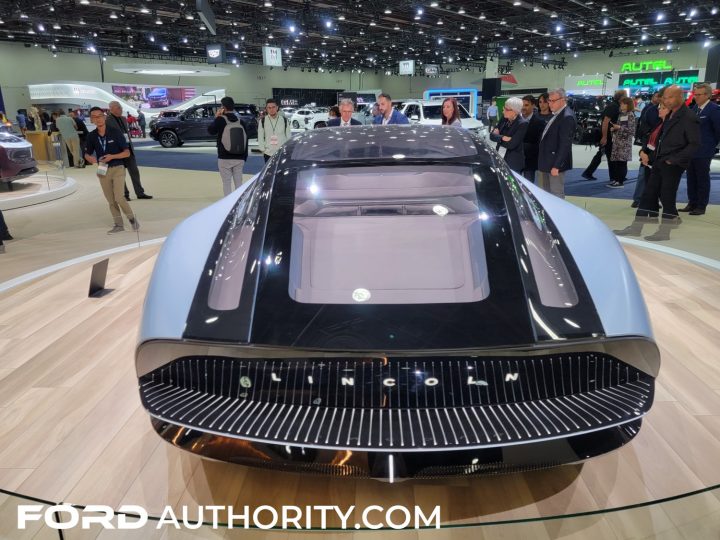