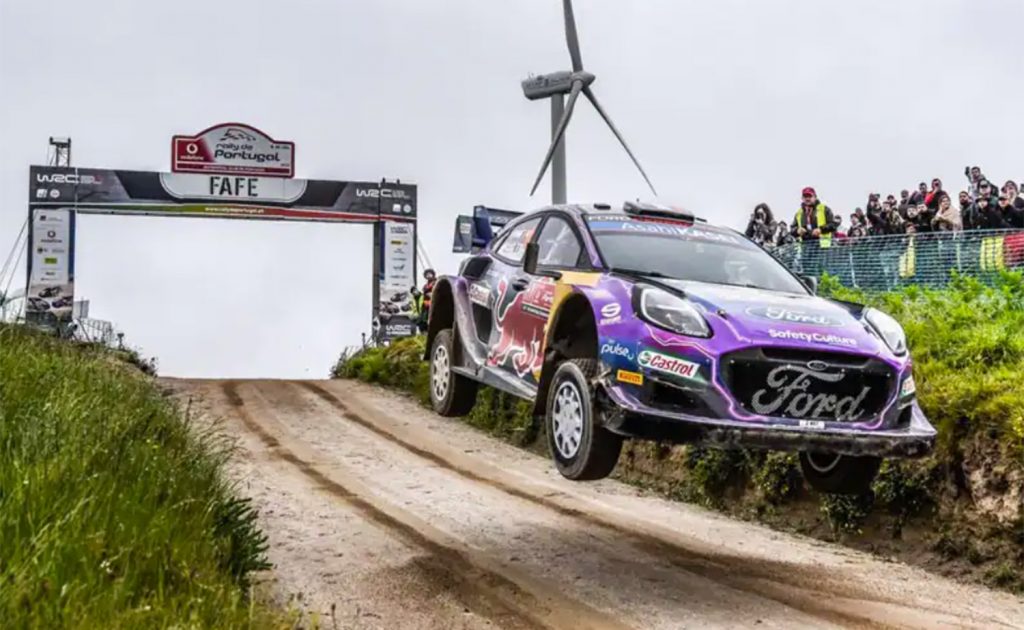 As the 2022 FIA World Rally Championship nears the end of its season, the M-Sport Ford team is looking to turn its luck around at the upcoming Rally Spain event. 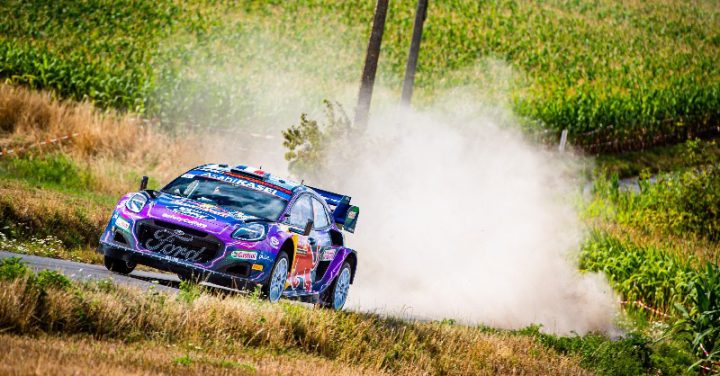 “I am really pleased to be back in the car and it’s a beautiful rally, we have some really nice flowing stages and I will be really happy to be back in the World Rally Championship,” Fourmaux said. “We had a really good test and I am really happy to drive the car in Spain and enjoy the moment, I hope for a good result for the team and all our crews.”

Pierre-Louis Loubet will also take control of a Puma, making his final appearance with M-Sport Ford for the 2022 WRC season. Fourmaux struggled at Ypres Rally Belgium and was withdrawn from Rally New Zealand as a result, but he’s heading into Spain with a positive attitude. “I am looking forward to Spain, I hope that we will be confident with the car like we have been all season,” he said. 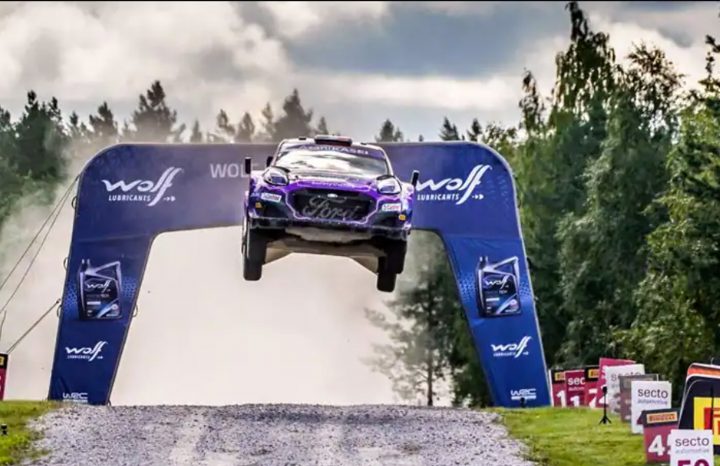 Meanwhile, Craig Breen will take to the track one final time with his co-driver, Paul Nagle at his side. Nagle will hang up his helmet after Rally Spain and will be replaced by James Fulton in future events. “Spain should be nice,” Breen said, “It’s an event that I haven’t done for a couple of years – 2018 was my last time. It’s an event that I like and the closest we ever really get to circuit racing on a rally stage with nice smooth tarmac. Hopefully the weather will be nice and dry so that we can enjoy the high grip and speeds there.”