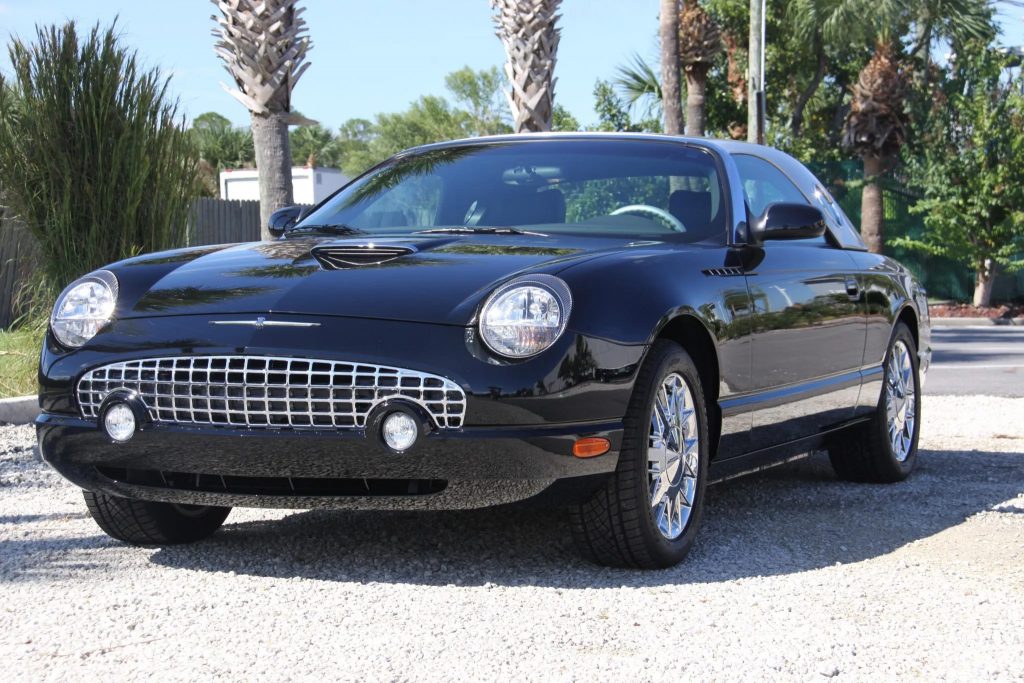 Several clean, low-mileage examples of the 11th-generation Ford Thunderbird have popped up for sale in the past, including a rare 2003 Thunderbird 07 Edition that was auctioned off last year, and a 2002 Thunderbird with just 4,000 miles on the odometer back in late 2020. Now, an extremely rare 2002 Ford Thunderbird Neiman Marcus Edition is searching for its next owner on Bring a Trailer. 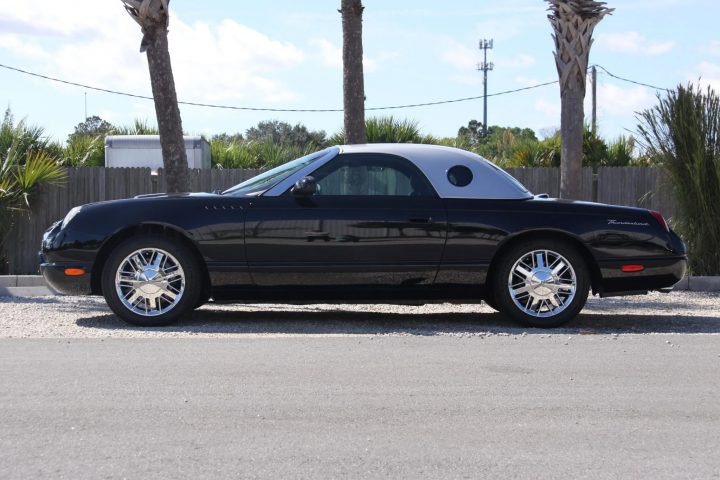 This particular 2022 Ford Thunderbird has a colorful past. In fact, this isn’t the first time Ford Authority has covered its life – it was auctioned off on the same platform almost exactly one year ago, but is now moving onto a new chapter in its two-decade existence.

In September 2021, this particular Thunderbird only had 190 miles on its odometer, but its current listing states that it has accrued 1,300 miles. While it is currently being offered with a Florida title, it has registration history in Idaho, Nevada, Arizona, Washington State, Oregon, and Florida – as well as Alberta, Canada. For having such low miles, this T-Bird is certainly well-traveled. 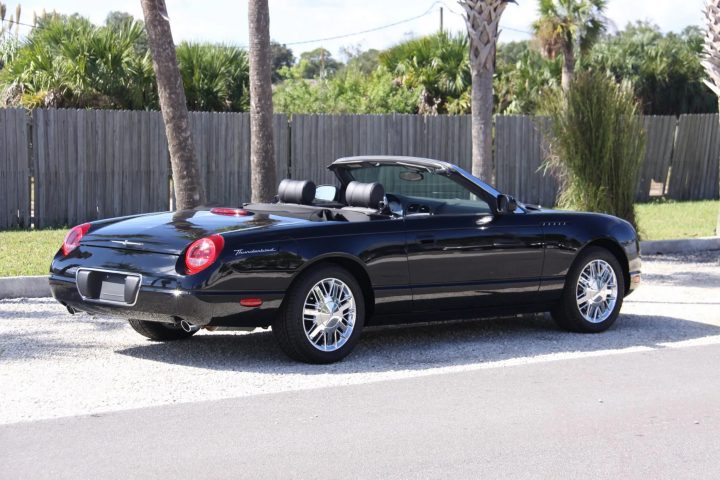 This 2002 Ford Thunderbird is one of only 200 examples produced for the 2002 Neiman Marcus Christmas catalog, and sports the signature Evening Black finish and Silver Metallic removable hardtop. Inside, it is finished in two-tone black and silver leather. Under the hood, it harnesses-Ford’s 3.9L V8, which was originally rated to produce 252 horsepower and 267 pound-feet of torque, and features a rear-wheel-drive drivetrain. It rolls on a set of 17-inch chrome wheels with Thunderbird-branded center caps, wrapped in 235/50 Continental ExtremeContact DWS 06 tires.

Convenience features inside include dual-zone automatic climate control, cruise control, an AM/FM radio and in-dash integrated CD changer. Neiman Marcus script can be found on the dashboard and floor mats. At the time of this writing, the high bid is $10,250, although previously it raked in over $30,000. There’s still time for it to match that figure, as the auction will close on October 24th.