Following its reveal earlier this year, production of the next-generation Ford Ranger kicked off a few months later at Ford Thailand Manufacturing (FTM) and the Silverton Assembly plant in South Africa, which will soon be joined by the Pacheco Assembly plant in Argentina following a big investment, as well as the Michigan Assembly plant in May of 2023 ahead of its launch for the 2024 model year, as Ford Authority previously reported. Deliveries are well underway in a number of countries including Australia, where the pickup faced some teething issues early on, and it will soon be joined by the Ranger Raptor, too. Now, amid heavy demand, next-generation Ford Ranger production has been increased at two of the automaker’s plants. 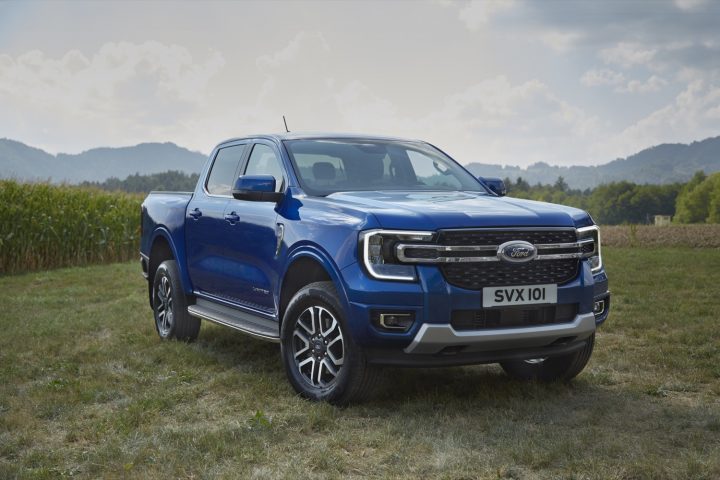 “We’ve added shifts in both Thailand and in South Africa,” Dianne Craig, Ford’s boss of international markets, told Drive. “While things have definitely improved – and Ranger has been generally protected from a company standpoint, because we had to protect it for the launch – the bigger challenge is the supply chain – it’s been so volatile.”

“Supply over the last couple of years has been such a challenge just because of the (semiconductor shortage). So then you pile on that with this demand we have for (new Ranger). What we’re doing is we’re working really closely with our suppliers because it’s just not the manufacturing capacity. We’ve got to make sure that we can meet that demand over the next couple of years (by upgrading) the manufacturing capacity, which we’ve done.” 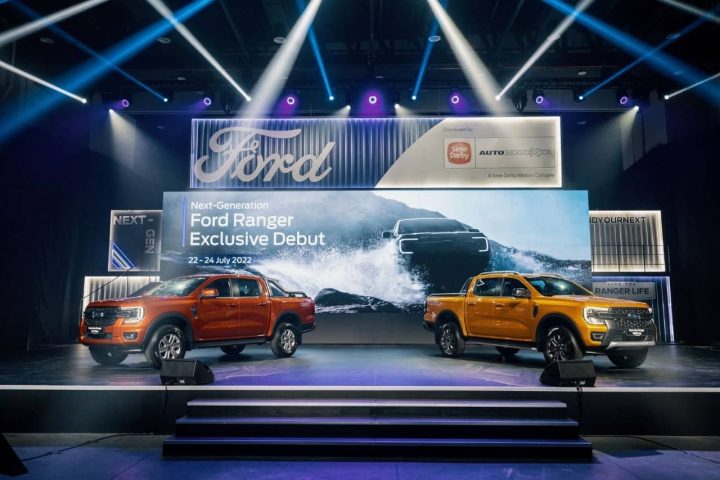 In Australia, the next-generation Ford Ranger remains in high demand, which has led to wait times of anywhere from six to nine months on some of the more popular configurations. Some Ranger Raptor customers, on the other hand, have been informed that they’ll be waiting up to a year to take delivery, and possibly longer.