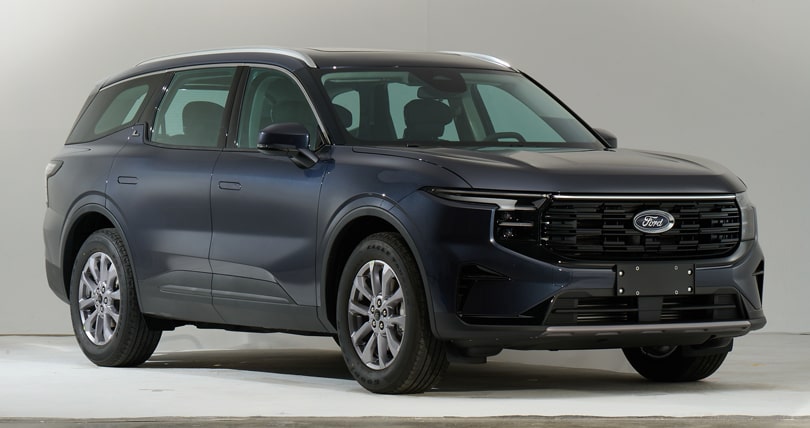 The 2023 model year marks the final hurrah for the Ford Edge in North America, but the crossover will live on for the Chinese market. A new generation of the Edge is headed for the Asian country, and leaked details revealed its exterior design and overall dimensions. Now, Ford Authority spotted a glimpse of the next-gen Ford Edge undergoing testing, getting a decent glimpse of its dash and confirming one important detail. 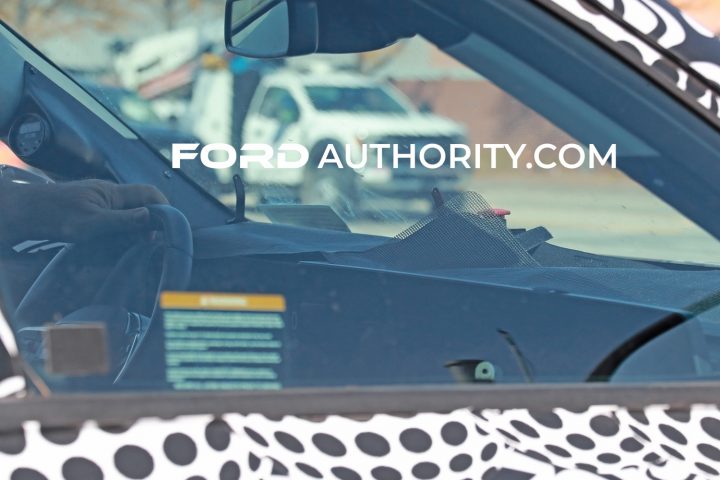 It’s a bit difficult to see past the glare on the window to see the finer details of the interior of this Ford Edge, but these photos confirm that the next-generation crossover will have a coast-to-coast screen setup. In other words, it has an expansive screen that spans the entire length of the dashboard that will relay important vehicle information to the driver as well as allow access to its infotainment system. 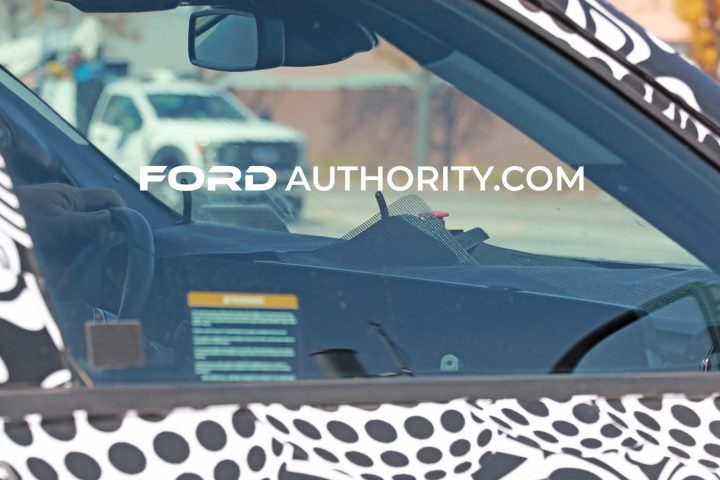 The redesigned Ford Edge will likely become a Chinese exclusive in the coming years, as the automaker moves to convert the Oakville Assembly Plant to produce fully electric vehicles, some of which may share similar dimensions to the current generation model. However, customers in China will have the option to get their hands on the crossover, as it will likely be exclusively built and sold in the country. Under the hood, the new Edge features the same turbocharged Ford 2.0L I4 EcoBoost as the current-generation model. It is unclear if it will gain any other additional powertrains upon its debut, but fellow platform mates like the Ford Evos and Ford Mondeo solely utilize the same engine, a trend which may continue for the crossover. 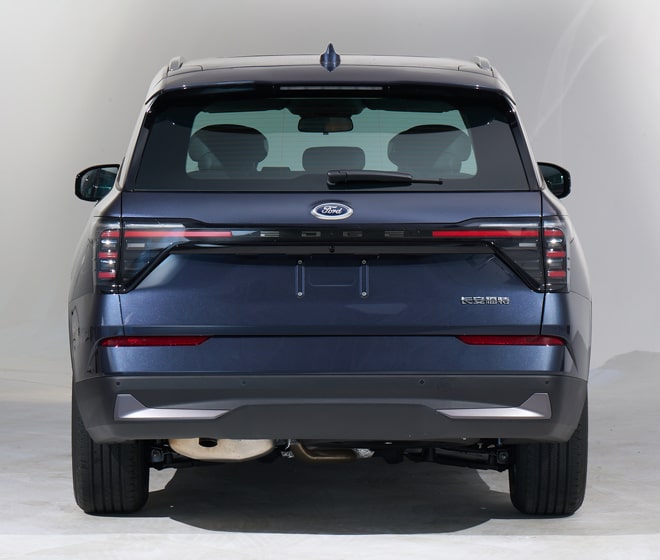 The new Ford Edge is expected to ride on the Ford C2 platform, which also underpins the aforementioned Ford Evos, another crossover exclusive to China. It shouldn’t be a surprise, then, that designers borrowed heavily from Evos styling when drawing up the interior of the new Edge. This includes the coast-to-coast screen setup seen in these photos. In the Evos, this screen setup is governed by Ford Sync+ 2.0, and includes a 3.6-foot wide horizontal screen encompassing a 12.3-inch digital cluster and 27-inch 4K touchscreen.