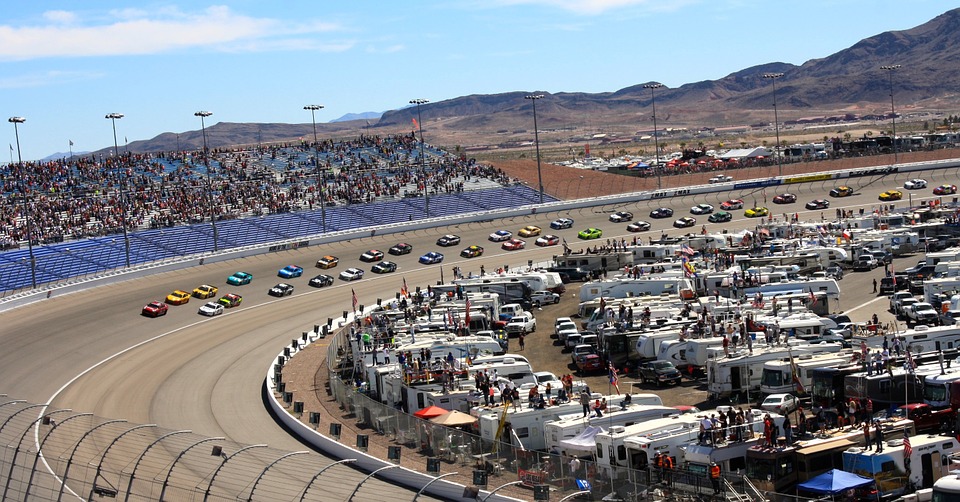 While his time came just short of earning the pole position, Austin Cindric will take the green flag from second place in the No. 2 Nascar Ford Mustang at Las Vegas Motor Speedway.

Cindric wheeled the No. 2 Ford around the 1.5-mile asphalt oval in 29.302 seconds at 184.288 mph. Comparatively, pole winner Tyler Reddick ran his No. 8 Chevy Camaro ZL1 around the track in 29.252 seconds at 184.288 mph. It’s worth noting that Cindric failed to advance the No. 2 Nascar Ford into the Round of 8 in the Playoffs and was eliminated after last weekend’s race at the Charlotte Roval. 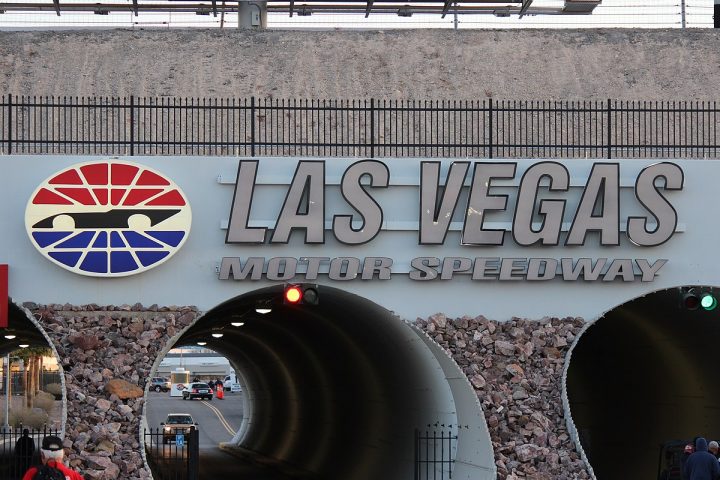 Several Nascar Ford teams have been penalized as of late. The No. 41 Mustang of Cole Custer was nailed for purposefully manipulating last week’s Roval race in order to help his teammate, Chase Briscoe, advance into the Round of 8 in the No. 14 Mustang. Additionally, Kevin Harvick’s No. 4 Mustang was penalized for modification of a single-source part. The team recently announced it would not attempt to appeal this penalty. 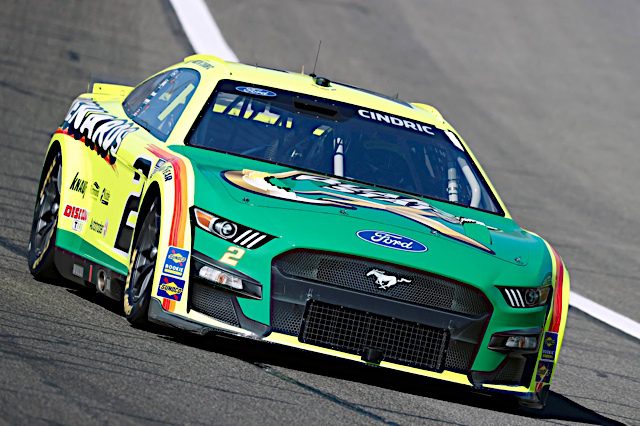 However, no drivers were penalized during qualifying on Saturday and everyone was able to make a lap.