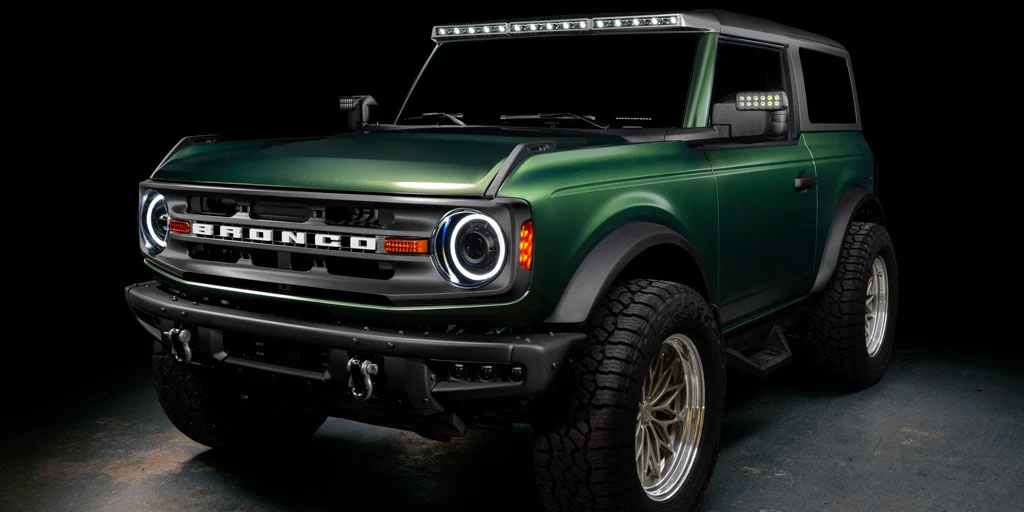 The Ford Bronco gained some new additions for the 2022 model year, including Base LED headlights for the Outer Banks, Badlands and Wildtrak trims. The Base LED option removes the LED Headlamps with Signature Lighting that are featured on these three trims and instead adds the Base LED setup, which does not include the signature lighting but still includes LED headlights. However, in the past, the Ford Bronco has been criticized for its LED lamps‘ ineffectiveness, but there are aftermarket LED units on the way from Oracle Lighting. 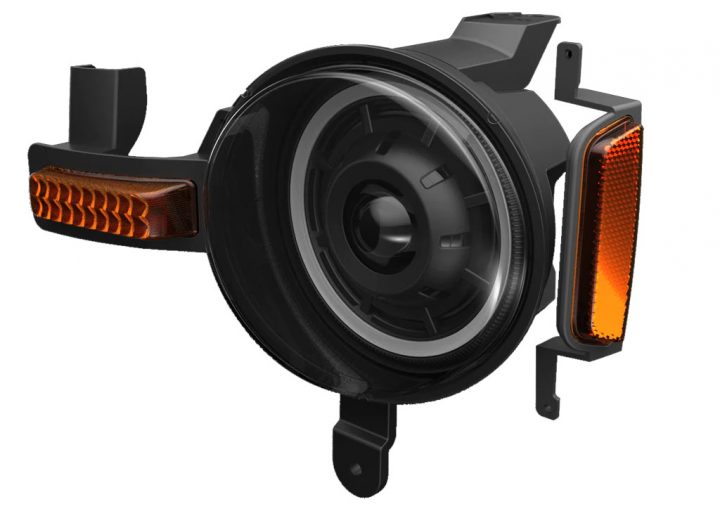 The Oculus Bi-LED Headlamp system by Oracle will fit any Bronco from the 2021 model year and newer, and features a modular design, plug-and-play installation as well as advanced LED projection with 5,200 Lumens. It is compatible with both the Base LED and Signature Lighting setups featured on the Ford Bronco and requires only the original mounting equipment for setup, eliminating the need for additional relays or harnesses. Customers can opt for the White or Amber LED Halo lights, which sport over 200 LEDs for maximum light.

These Oracle Ford Bronco LED headlights were designed with a unique cutoff line that prevent them from blinding oncoming traffic, even when outfitted on lifted Broncos. The beams can also be adjusted for even more precision and visibility. Additionally, the headlights feature a modular design that allows separate components to be installed independent of one another, including turn signals, marker lights and mounting tabs. They also have internal cooling components to sustain low LED temperatures, and are rated for use in any weather condition. 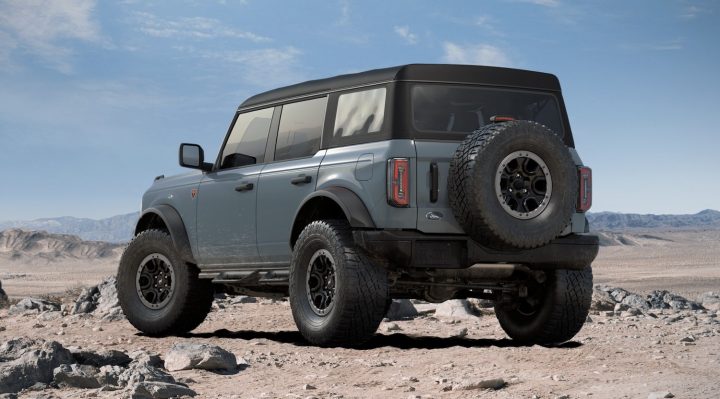 Pricing has not yet been finalized, but Oracle says that its new Ford Bronco lights currently carry an anticipated $689.95 price tag. They will also be displayed at SEMA 2022.