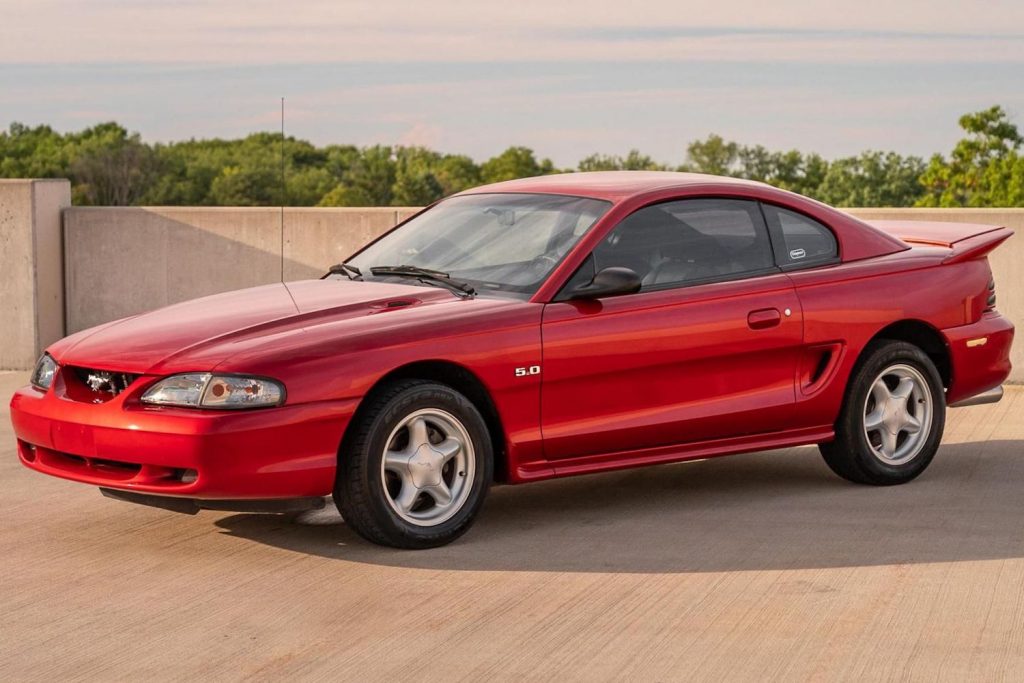 There have been many variants and special edition versions of the venerable Ford Mustang over the years, but few are quite as obscure – and arguably cool – as the 1995 Ford Mustang GTS. Offered for just one model year, the GTS features all of the same performance goodies as the GT, albeit without all of the things that don’t contribute to performance, making it lighter and more formidable. Now, one of these rare machines is up for grabs on Cars & Bids, giving someone the chance to own a pretty cool slice of pony car history. 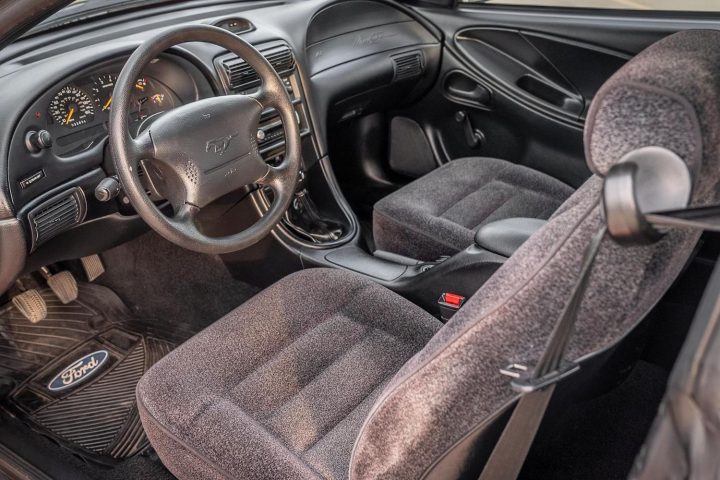 This 1995 Ford Mustang GTS has just under 34k original miles showing on the odometer and is in fantastic condition. Finished in Laser Red paint, it isn’t exactly bone stock, however. The list of modifications present on this pony car include Fox Body style 5.0 fender badges, LED headlights, an aftermarket rear spoiler, smoked taillights, and tinted windows. 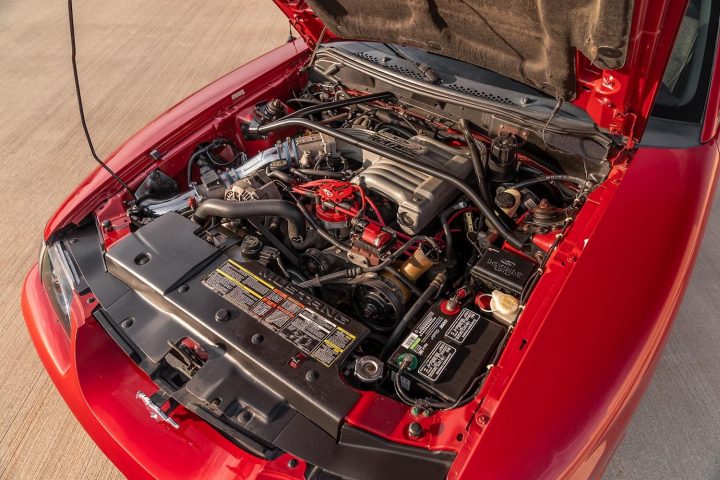 This particular SN95 Mustang is equipped with the naturally-aspirated Ford 5.0L V8, which was originally rated to produce 215 horsepower and 285 pound-feet of torque. However, it has also received a few performance upgrades including a Magnaflow cat-back exhaust, BBK intake, and an MSD distributor, as well as a short throw shifter for the five-speed manual transmission. 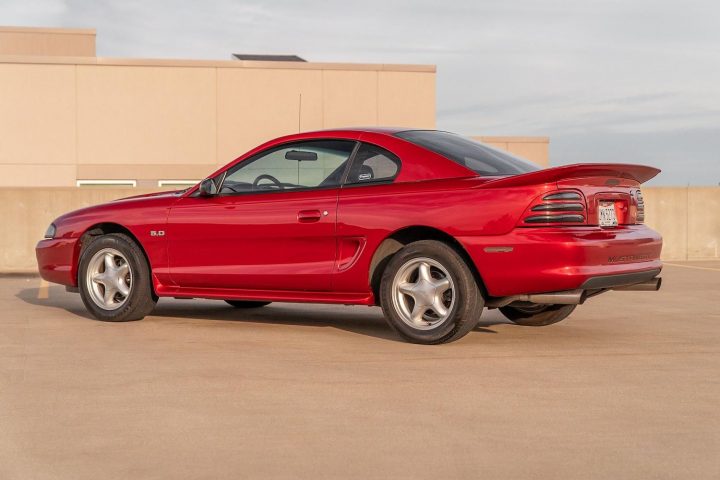 There are a couple of dents and scratches here and there, as well as a little wear inside the cabin, where this Mustang features a gray cloth interior. However, it’s a clean title car with no prior accidents, and it retains most of its factory equipment, including the original 16-inch wheels and air conditioning, which is one of the only amenities present as this car features old fashioned crank windows and manual door locks. Still, for those that appreciate the SN95 and rare, obscure trims, it’s hard to beat this GTS.

We’ll have more cool auction finds to share soon, so be sure and subscribe to Ford Authority for more Ford Mustang news and ongoing Ford news coverage.