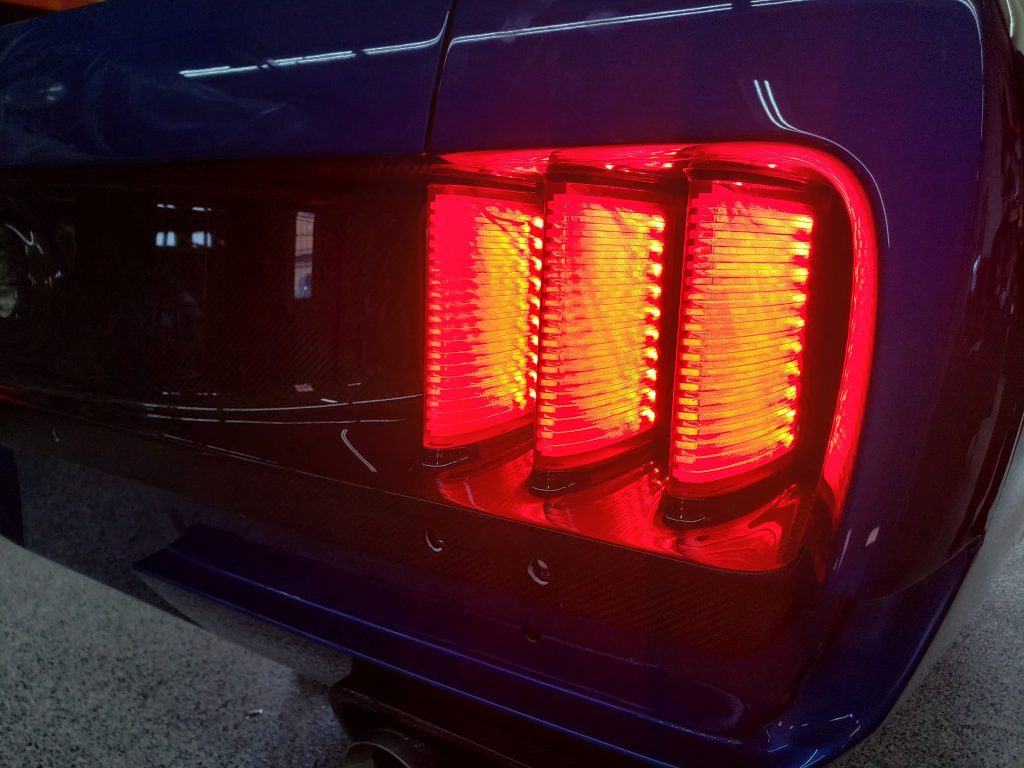 Ringbrothers, a Connecticut-based purveyor of aftermarket aluminum body kits and parts run by brothers Jim and Mike Ring, has a knack for taking Blue Oval-built machines and turning them into something special for SEMA. Back in 2019, the organization showed off its unique 1969 Ford Mustang Mach 1 UNKL, kitted out with a widebody set and a race-inspired theme. It has also shown off a 1965 Ford Mustang “Ballistic” and another custom ’65 Mustang convertible. In 2017, Ringbrothers took a 1956 Ford F-100, named Clem 101 to the show, deviating from its propensity for Mustangs, but this year, they’re back in the pony car camp with the new 1969 Ford Mustang “Patriarc.” 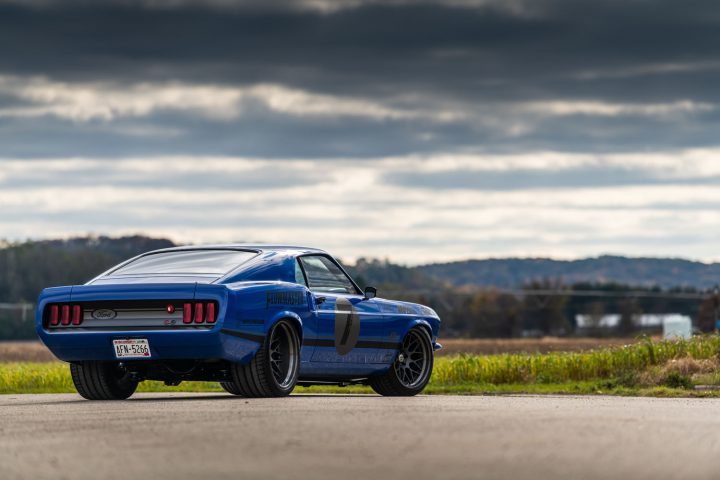 This classic Mustang boasts a modern high-performance drivetrain and a chassis to handle it. It features a myriad of custom touches only achieved through digital design and modern technologies, employing the use of 3D printing, aerospace-grade composite and alloy components. Ringbrothers says that “thousands” of hours of work went into the design of this 1969 Ford Mustang, making it the ultimate pony car.

According to the organization, this Mustang is “built to play in the wind,” thanks to its minimized rear-end drag and “groundbreaking” aerodynamic innovation. It’s not short on power, either, employing a Ford Performance Aluminator 5.2L XS V8 powerhouse. Its power meets the pavement by way of a six-speed manual transmission. As far as the interior goes, Ringbrothers says it’s completely custom, making it “one unique pony.” 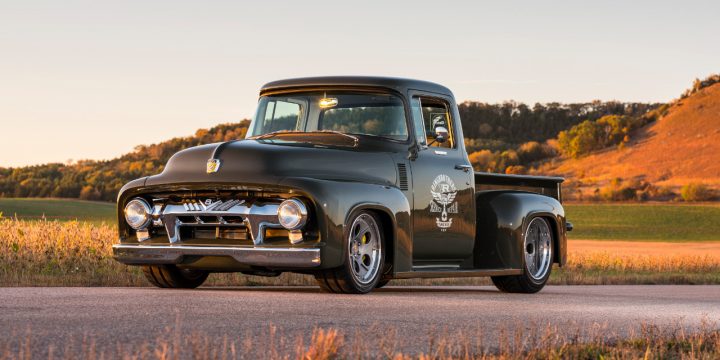 Unfortunately, there’s only one picture of this custom Mustang, but we’ll be sure to keep an eye out for more after its reveal at SEMA 2022. In fact, it will be on display as part of the Centerforce booth, No. 23813, in the Central Hall of the Las Vegas Convention Center on November 1st, 2022. It’s set to make its debut at 11:30 a.m. local time.

Be sure and subscribe to Ford Authority for more Ford Mustang news and continuous Ford news coverage.