Following its historic IPO and the tremendous buzz surrounding its very first vehicle – the R1T pickup – Rivian has gone through a bit of a rough patch in recent months as it struggles to ramp up production amid numerous supply chain constraints. However, after halving its goal of producing 50,000 vehicles in 2022 earlier this year, Rivian remains on track to hit that mark after moving a record number of units in Q3 and laying off six percent of its workforce. Meanwhile, the automaker’s stock price has taken a large hit along the way, though Ford – one of its biggest financial backers – retains a large stake in the company. Now, however, Rivian is facing a new challenge as it is recalling nearly every vehicle it has built thus far over a loose fastener, according to Reuters. 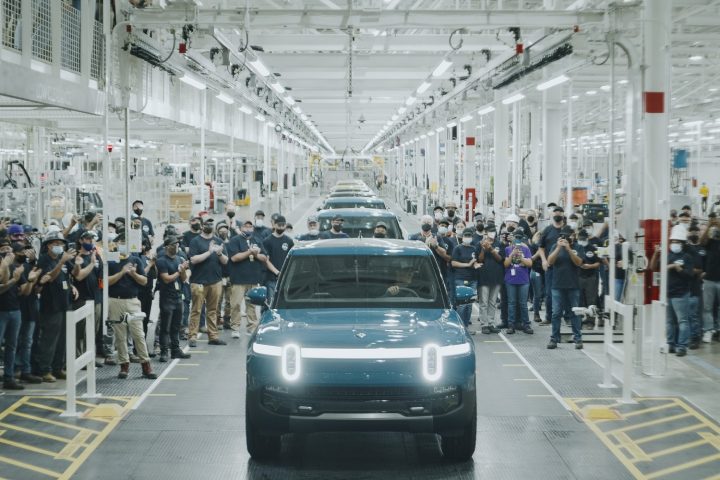 The recall affects roughly 13,000 vehicles and pertains to a possible loose fastener that can cause owners to lose steering control, according to the automaker. Since it began production of the R1T last year, Rivian has delivered a total of 13,198 units of the EV pickup and the newly-launched R1S SUV.

This news also sent Rivian’s stock price tumbling by around seven percent early Monday morning amid concerns that it may hamper the company’s ability to meet its production target for the year. Year to date, Rivian shares have fallen 67.3 percent due to those same concerns, as well as soaring inflation and the resulting price hikes related to raw materials. 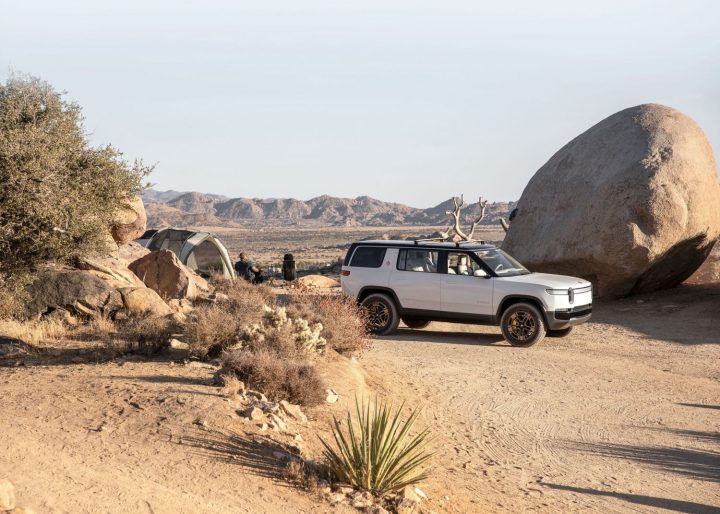 In addition to building the R1T and R1S for retail customers, Rivian is also in the process of producing EV vans for Amazon – another large financial backer of the company – and just announced that it has signed a memorandum of understanding for a strategic partnership with Mercedes-Benz for the joint production of large all-electric vans in Europe.