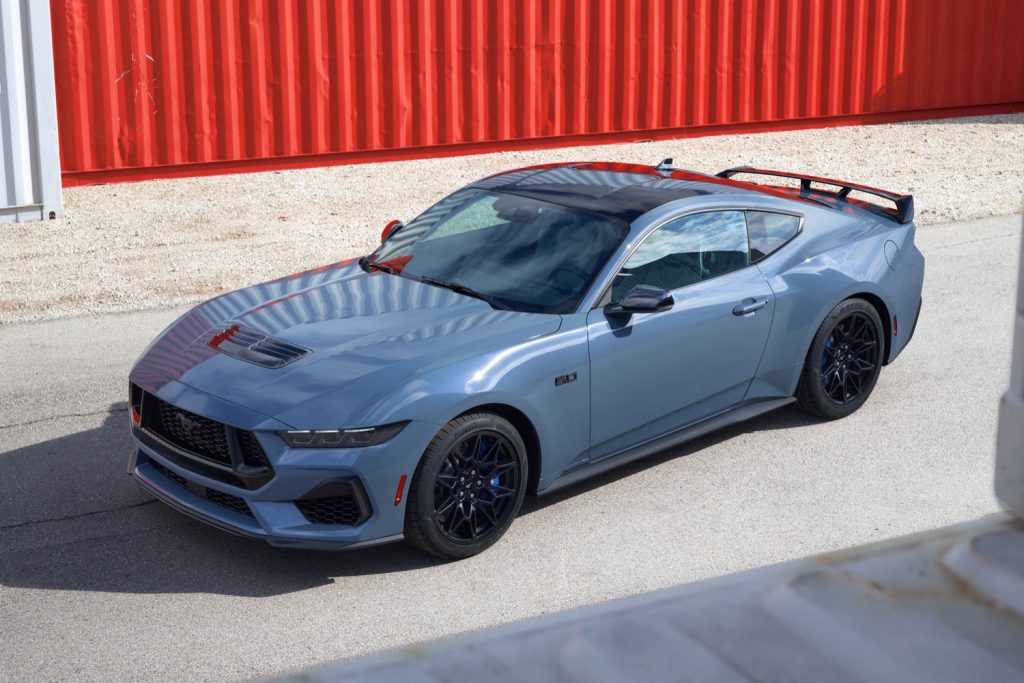 Much ado has been made of the fact that the C8 Corvette – which debuted in 2019 for the 2020 model year – has proven to be incredibly difficult to tune, which stems from its heavily encrypted ECU, a byproduct of GM’s attempts to thwart cybersecurity and various hacking concerns. Now, it seems as if third-party tuning companies will also find the all-new, recently-revealed S650 Ford Mustang more difficult to tune as well, for precisely the same reason.

“Much more difficult,” Ford Mustang Chief Engineer Ed Krenz told Ford Authority Executive Editor, Alex Luft, in a recent interview when asked if it would be difficult for third parties to tune the S650 Ford Mustang. Krenz explained that the seventh-generation Mustang uses the automaker’s new Fully-Networked Vehicle (FNV) electrical architecture, which brings various benefits like over-the-air updates and much-needed cybersecurity to the iconic pony car, but it also largely locks down the vehicle from being tuned as well.

As Ford Authority was the first to report back in December 2020, FoMoCo’s FNV electrical architecture has long been expected to make life more difficult for third party tuners in general, though that’s simply a byproduct of the automaker’s attempts to keep user data – and their vehicles – safe from ever-growing hacking threats. Krenz and other S650 engineers explained that the entire stack on the S650 is encrypted, including the ECU. This means that if the system detects a “break” in authentication, it will shut it down – or shut down components of the vehicle. So even if someone were to modify one of these engines, they wouldn’t be able to actually tune the car to take full advantage of it. However, Ford remains open to collaborating with tuners looking to modify vehicles like the S650, and this doesn’t prevent it from offering performance enhancements or tunes for the turbocharged Ford 2.3L I-4 EcoBoost or naturally-aspirated Ford 5.0L V8 Coyote itself, as it has been doing via Ford Performance for the Ford Explorer ST crossover, Ford Bronco SUV, and Ford Ranger pickup for some time now, as well as a offering supercharger kit for the Ford F-150, which it partnered with Whipple to create.