The current-gen Ford Escape debuted for the 2020 model year, with a refreshed version of the popular crossover set to debut soon and launch for the 2023 model year. However, amid various supply chain issues that have caused production problems for over two years now, Ford has been closing order banks early and even canceling orders for a number of its models, then pushing those orders to the next model year. Now, that will also be the case with the 2022 Ford Escape, sources familiar with the matter have told Ford Authority. 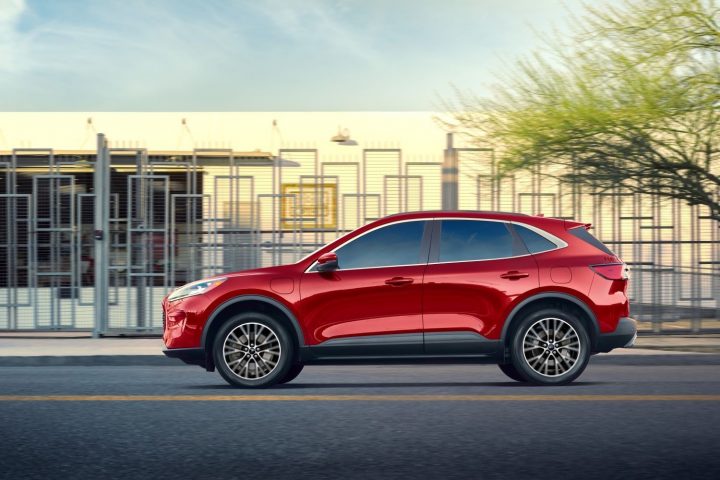 Those sources have said that certain 2022 Ford Escape orders – both retail and detail stock orders – will be canceled due to supplier shortages. In terms of allocations, dealers will have all canceled 2022 Ford Escape slots returned for the 2023 model year, but those slots may not be for hybrid models. Additionally, impacted orders must be reordered as 2023 model year vehicles.

This is potentially a pretty big deal given the fact that the 2023 Ford Escape is a refreshed model that will be considerably different than the current-gen crossover in a variety of ways. Aside from the typical exterior and interior styling updates, the 2023 Escape will feature an entirely new trim level lineup, with the plug-in hybrid model becoming its own distinct entity within that lineup, for example. 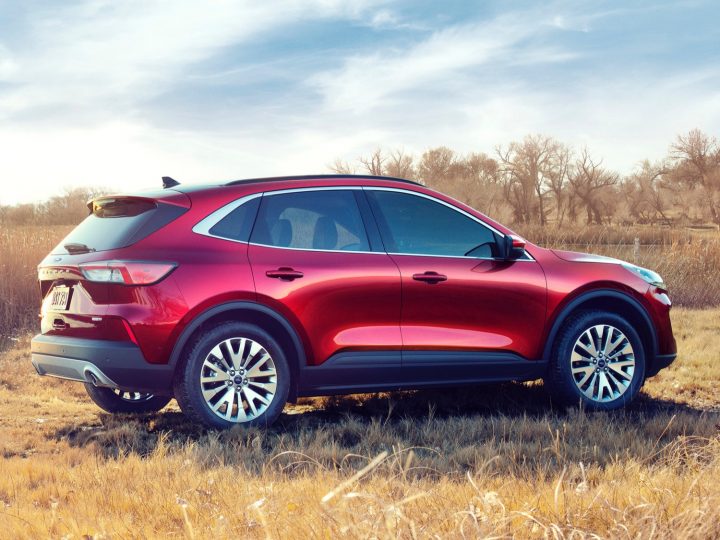 While order banks for the 2023 Escape opened up back in September, production of the refreshed crossover at the Louisville Assembly plant was recently pushed back six weeks from November 1st to December 12th, 2022. Of course, as is always the case, this date is subject to change – particularly as FoMoCo continues to battle various supply chain issues, so it may not be set in stone, either.