In recent months, consumer demand for certain FoMoCo models has exceeded the automaker’s production capacity, prompting it to cancel orders and push them to the next model year. This has happened to the 2022 Ford Escape and Ford Transit Connect most recently, as well as the red-hot 2022 Ford Maverick. Now, courses familiar with the matter have told Ford Authority that some 2022 Ford Maverick Hybrid orders are facing cancellation, too. 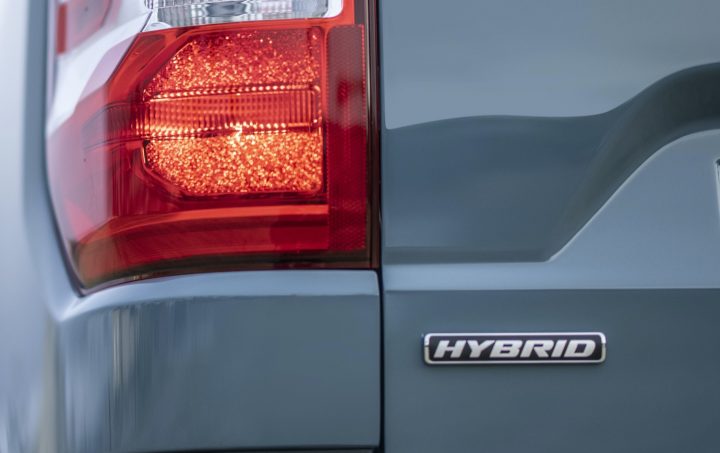 As has historically been the case, these 2022 Ford Maverick Hybrid orders are facing cancellation over various supply chain issues, in this instance, those stemming from suppliers. This change affects both retail and dealer stock orders that previously had their scheduled build date pushed back to December 12th, 2022, though all dealer allocations will be returned for the 2023 model year, albeit over the course of several months. Ford is currently working on a solution to transfer canceled retail orders over to the 2023 model year, which includes price and incentive protection, and will share those details in the near future.

That last tidbit is particularly notable since 2023 Maverick prices have increased across the board – between $1,095 and $1,200, depending on trim – as Ford Authority reported last month. However, the turbocharged Ford 2.0L I-4 EcoBoost I-4 is now a no-charge option on all trims. Regardless, order banks for the 2023 Maverick were closed after just one week due to a high number of carryover orders and new orders. 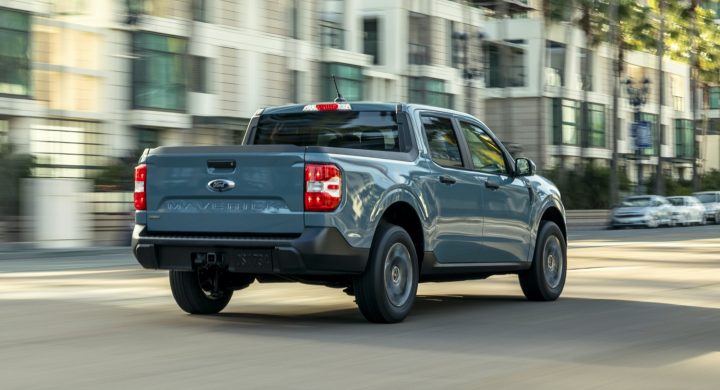 In addition to these price increases, the 2023 Ford Maverick is getting a few other changes for the new model year, including the addition of the new Black Appearance Package, Tremor Off-Road Package, and Tremor Off-Road Appearance Package. All of these packages are currently supply constrained, however, along with a number of other options and packages. Meanwhile, 2023 Ford Maverick production was also pushed back several weeks recently and is currently scheduled to begin at the Hermosillo Assembly plant in Mexico on November 14th, 2022.