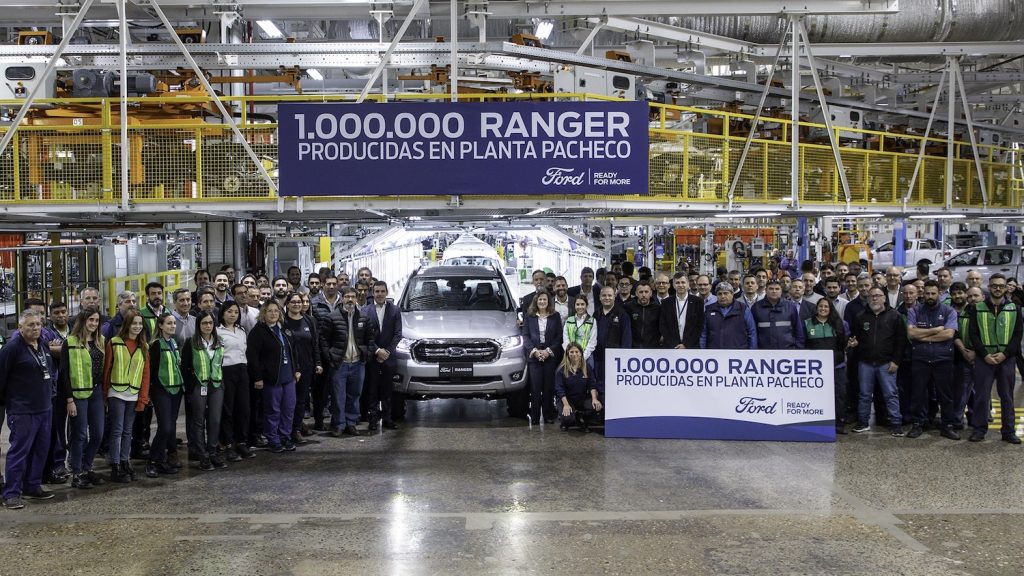 The Pacheco Assembly plant in Argentina has undergone tremendous change over the past couple of years following a $580 million dollar investment that was announced nearly two years ago, which was designed to prepare the facility for the production of the next-generation Ford Ranger, as well as give it the ability to export the pickup to other markets. Aside from that massive remodel, Ford also recently created a new forest around the plant and recycled virtually all of its waste as it becomes more environmentally friendly. Now, the Pacheco plant has reached another important milestone – it has produced one million Ford Ranger pickups over the past 27 years. 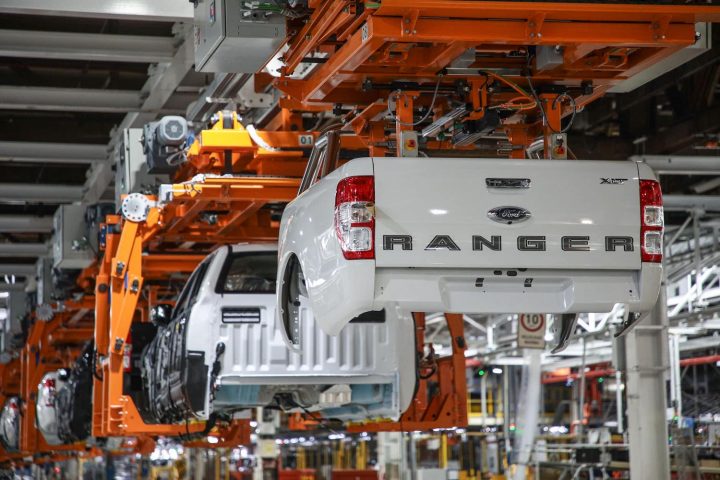 “It is an honor to be in Argentina while we celebrate this important milestone for Ranger and the transformation of the Pacheco Plant,” said Elena Ford, Executive Director of Customer Experience at Ford Motor Company. “Ranger is just one example of how we challenge ourselves to manufacture purposeful vehicles and deliver the best possible experiences to our customers globally.”

The Ford Ranger entered production at the Pacheco plant back in 1996 in two-wheel drive, regular cab configuration. Since then, Ranger production has expanded greatly at that facility, and currently consists of around 16 different variants, supplying roughly 70 percent of the total Latin American market for the mid-size pickup, which is produced and sold in a number of other markets around the world as well. 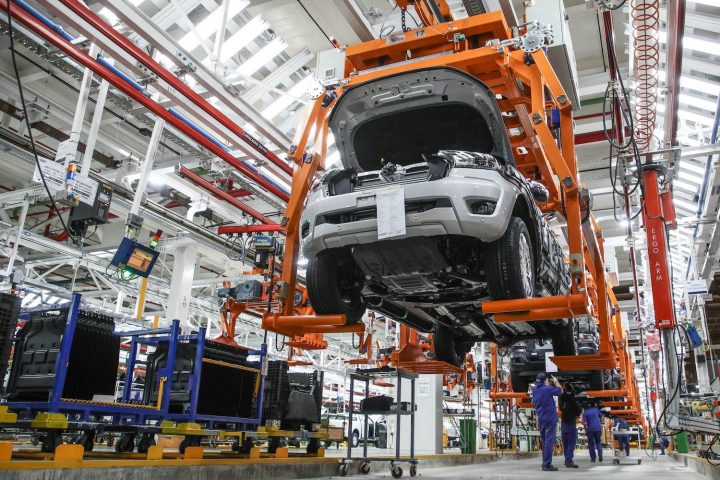 “I especially thank and congratulate all the collaborators of Ford Argentina and South America, and our extensive value chain for reaching this historic mark of 1 million Ranger produced in our Pacheco plant. The quality of this product is the result of the work and dedication of all of them,” said Martín Galdeano, President and CEO of Ford Argentina.