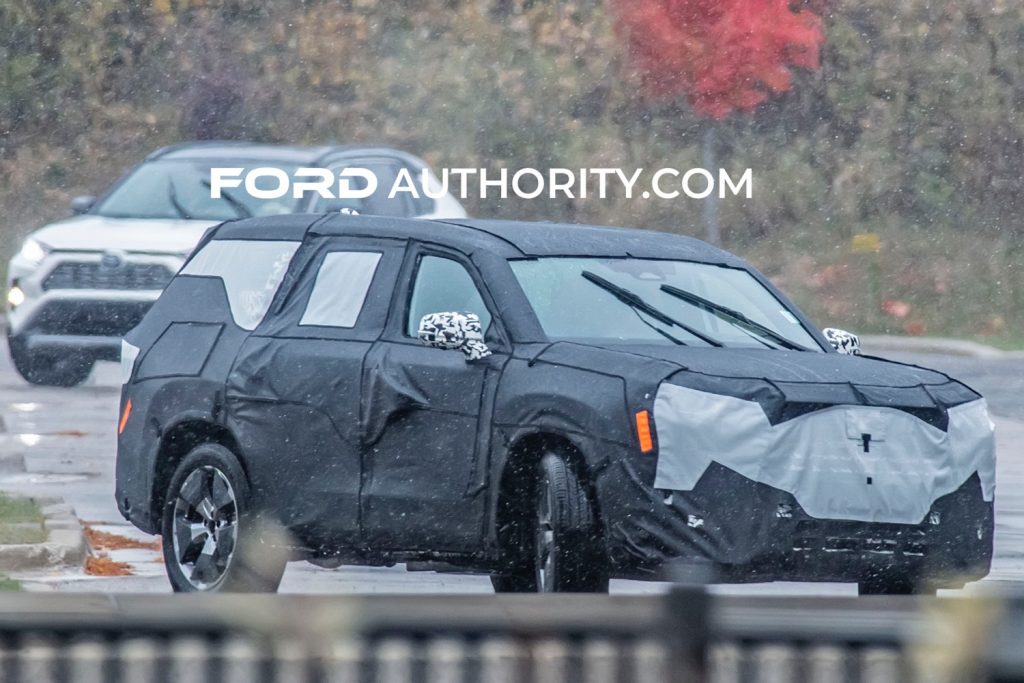 In the hyper-competitive mainstream full-size SUV market, the Ford Explorer has long been a stalwart and a hot-selling product. However, it has plenty of competition in that regard, including from another long-running nameplate – the Toyota Highlander – which entered its fourth generation with the launch of the 2020 model, which was followed by a refresh for the 2023 model year. Now, Ford Authority spies have spotted a next-generation Toyota Highlander prototype that’s noticeably bigger than the current-gen model, signaling that it may be set to grow a bit. 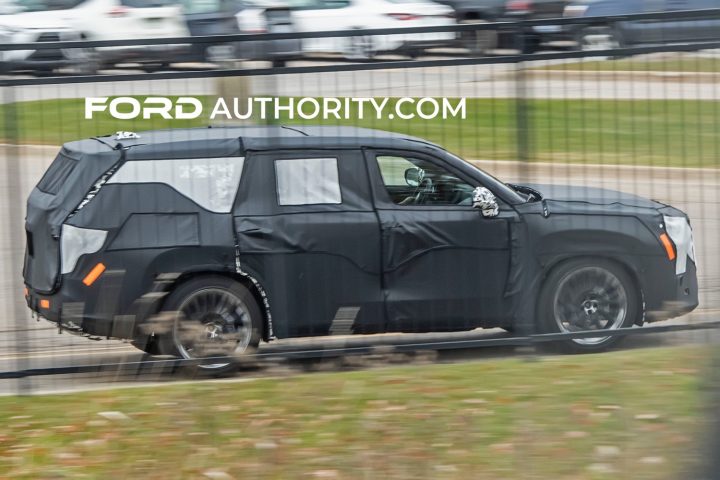 It’s unclear if this particular prototype is a Highlander or the rumored Grand Highlander, but regardless, it’s much closer in size to the Ford Explorer than the current model, which is both shorter in terms of its length and wheelbase than its Blue Oval competition, as well as other rivals like the Volkswagen Atlas and Chevy Traverse. As we can see in the chart above, the Highlander is 4.1 inches shorter, three inches narrower, and gives up nearly two inches in height when compared to the 2023 Explorer. It’s unclear if Toyota intends to offer the next-gen Highlander in two different sizes or just upsize the entire lineup, however. 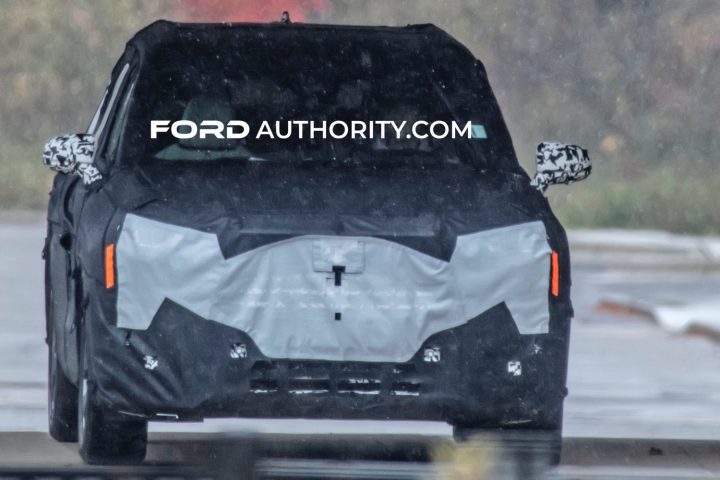 In terms of sales, the Toyota Highlander has a leg up on the Explorer through September, outselling its rival by nearly 8,000 units thus far. However, the Explorer has gained on the Highlander significantly compared to last year, when the Toyota crossover outsold it by over 47,000 units. 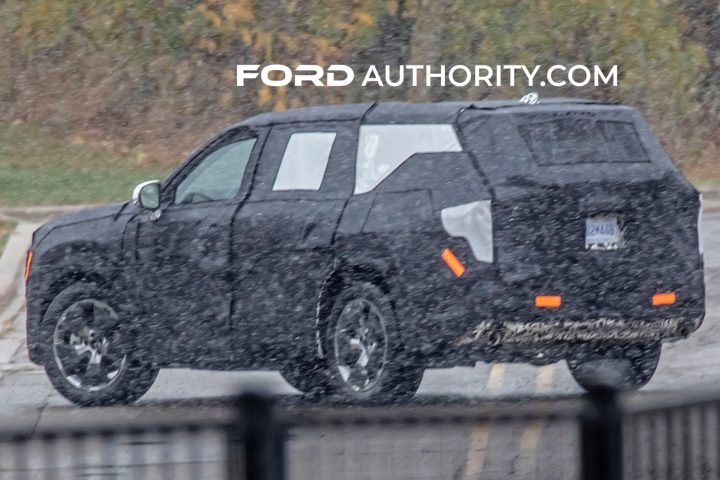 Meanwhile, the Explorer is facing its fair share of changes in the coming years, even though it’s heading into the 2023 model year essentially unchanged. A refreshed version of the long-running model is arriving next year for the 2024 model year, which will be followed by an all-electric variant in 2025 and a redesigned ICE model in 2026. 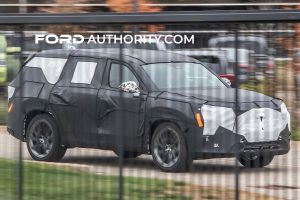 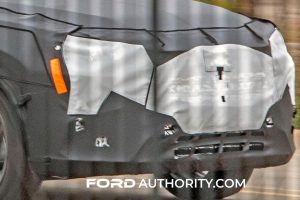 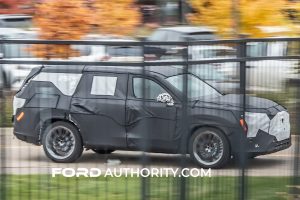 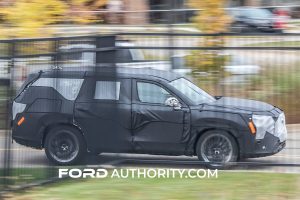 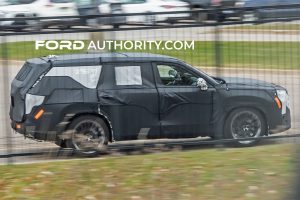 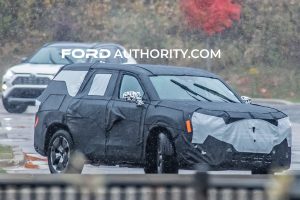 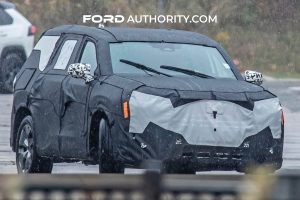 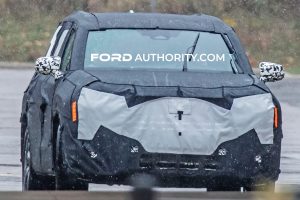 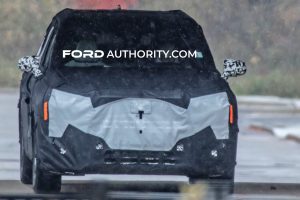 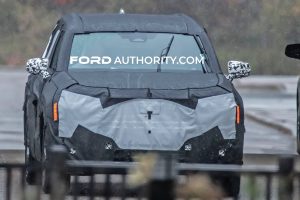 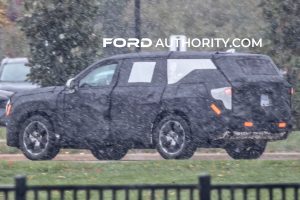 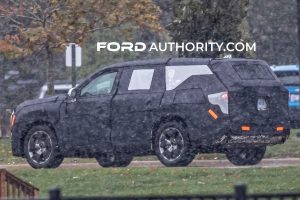 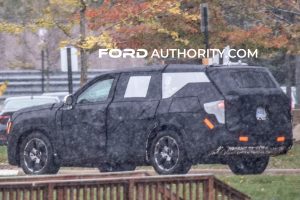 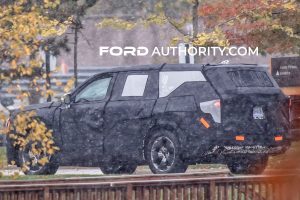 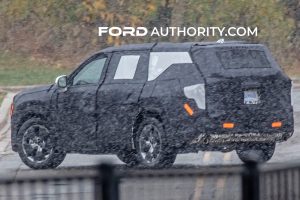 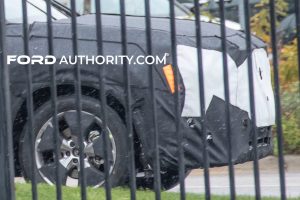 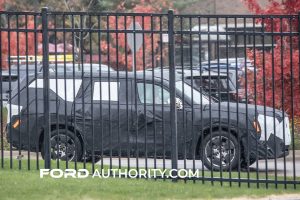 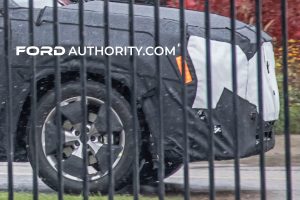 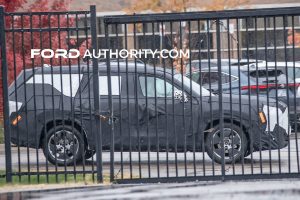 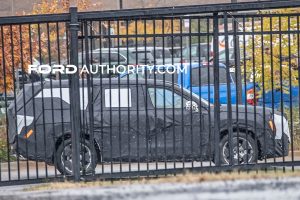