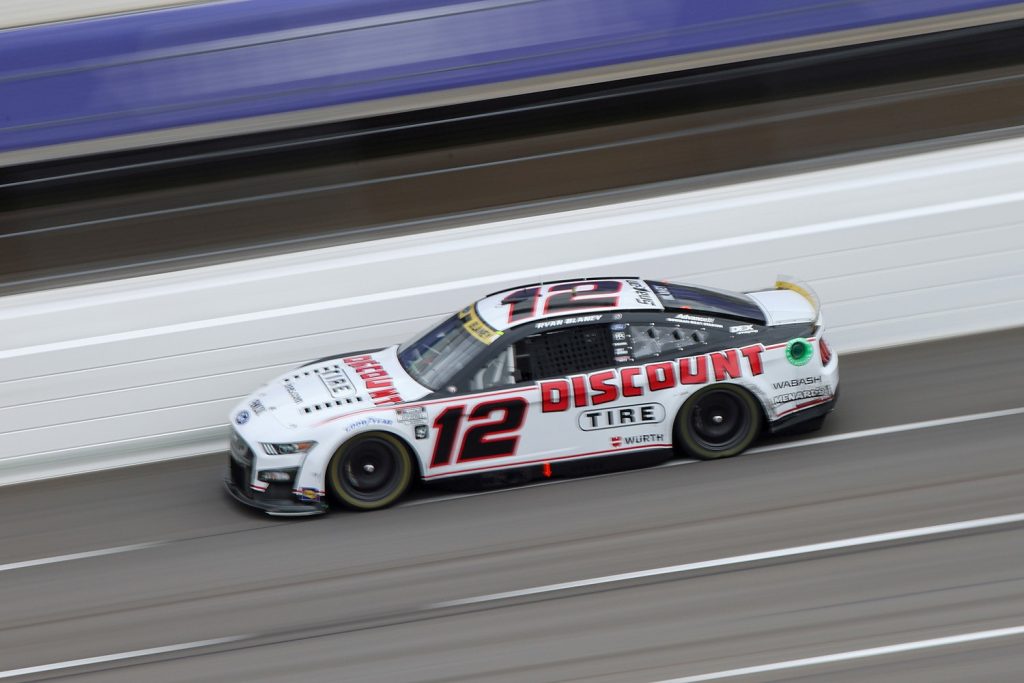 Joey Logano’s No. 22 Nascar Ford Mustang will be the sole Blue Oval racer in the Championship 4 at Phoenix next weekend. Ryan Blaney’s No. 12 Mustang and Chase Briscoe’s No. 14 Mustang were both eliminated from Playoffs contention after the Cup Series race at Martinsville Speedway on October 30th, 2022. Meanwhile, Brad Keselowski’s No. 6 Mustang was stripped of its fourth-place finish after failing post-race inspection. 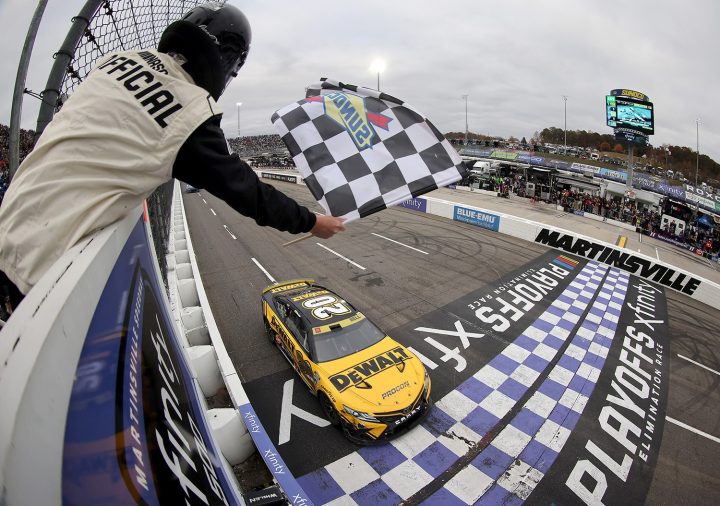 Blaney’s No. 12 Nascar Ford suffered two poor races in a row at Las Vegas and again at Homestead-Miami. As a result, he was well below the Playoffs cutoff line and needed a win to advance to the Championship 4. Unfortunately, his third-place finish at Martinsville was not enough.

Briscoe’s No. 14 Mustang held the lead on a restart with 24 laps left, but was passed by eventual winner Christopher Bell in the No. 20 Toyota TRD Camry and ultimately bumped out of the Playoffs as a result. “Yeah, we were obviously on a lot older tires there,” Briscoe said. “Thought there for a little bit I was going to be OK. I just fell off a cliff pretty hard. I should have used the wall. Pretty good deal to use there,” he added, referencing competitor Ross Chastain, who literally used the wall as a bumper for his No. 1 Chevy Camaro ZL1 to race his way into the Championship 4. 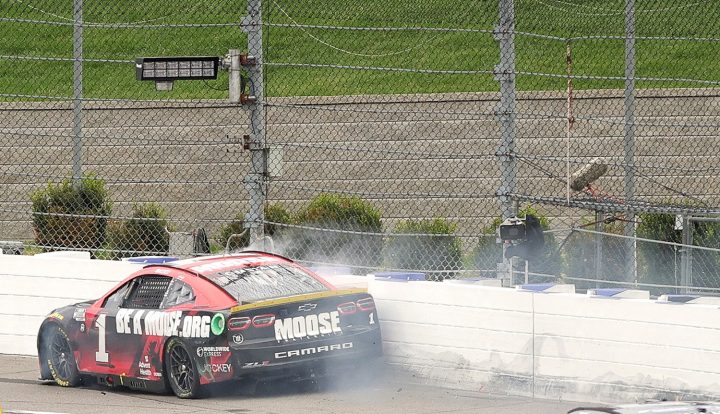 Keselowski’s No. 6 Mustang was disqualified after the race, as his race car did not meet the minimum weight requirement when it was taken to the scales. As a result, he was credited with a last-place finish.

The four drivers now eligible for the championship in the final race of the 2022 Cup Series season are as follows: