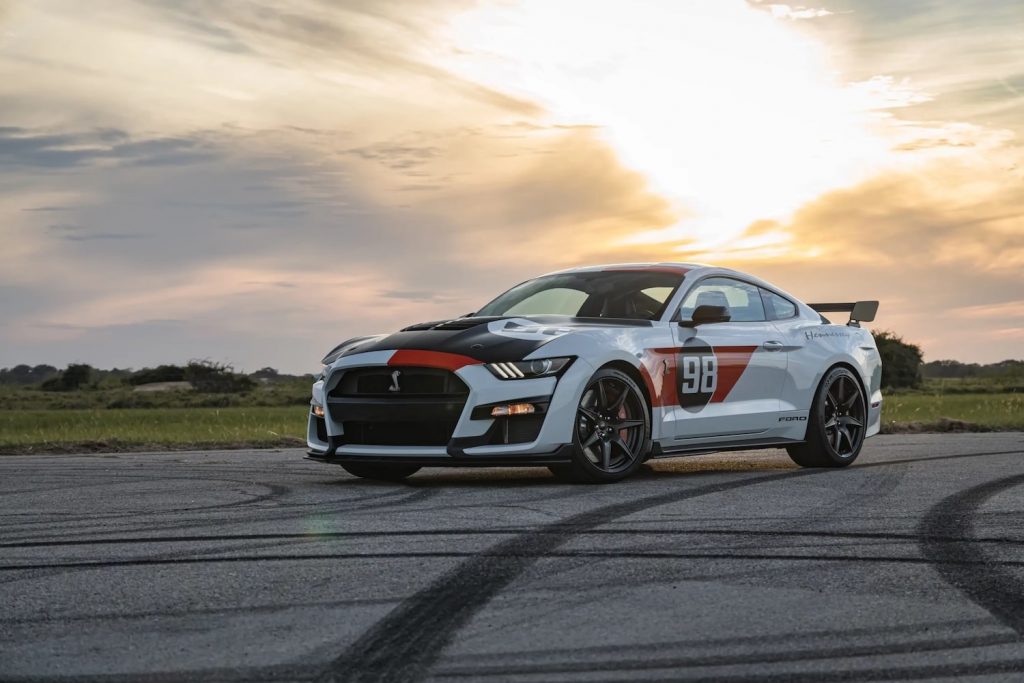 With the all-new, S650 generation 2024 Ford Mustang on the way, that means that we’ll be bidding farewell to the Shelby GT500, which is set to bow out following the 2022 model year, as Ford Authority reported last month. It’s unclear how long the GT500 will be gone, as it has shuffled in and out of the Mustang lineup several times over the years, but for now, those wishing to get their hands on the ultimate version of the current pony car don’t have much time left. And for those that want even more, the newly revealed Venom 1200 Mustang GT500 from Hennessey will give them precisely that. 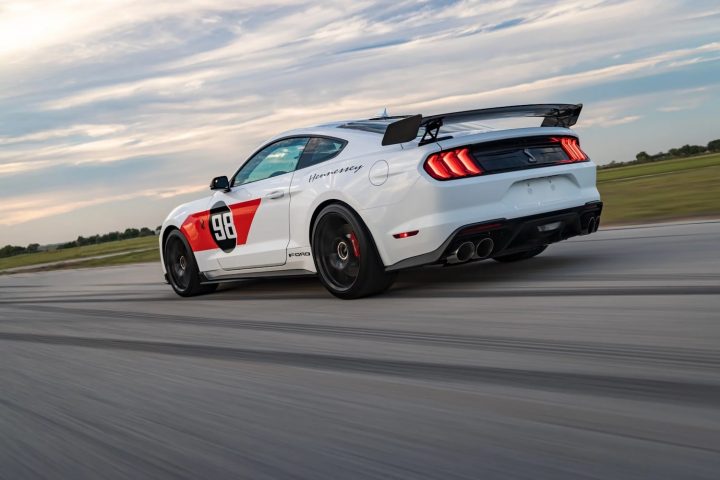 The new Venom 1200 Mustang GT500 features a slew of upgrades, which start under the hood, where the supercharged Ford 5.2L V8 Predator powerplant has been fortified with a new 3.8L supercharger, a high-flow induction system, an upgraded supercharger belt, high-flow fuel injectors, billet fuel lines, a heavy-duty tensioner, and a flex fuel calibration, as well as an upgraded transmission calibration. The result is a cool 1,204 crank horsepower and 902 pound-feet of torque, a significant increase over the stock ratings of 760 horsepower and 625 pound-feet of torque. 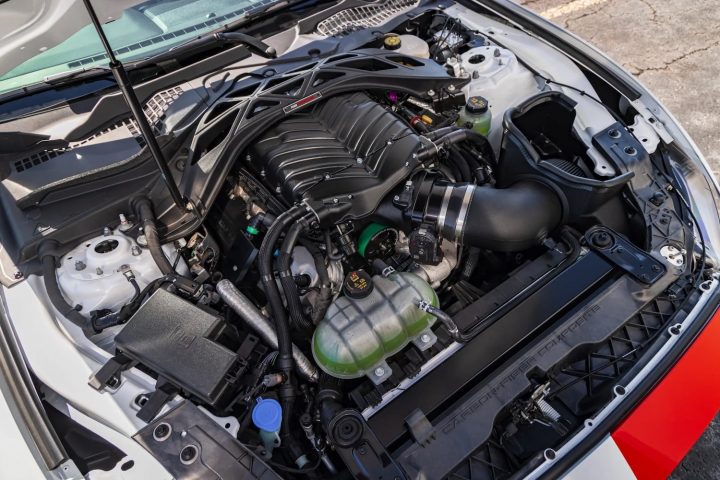 Aside from those performance upgrades, the Venom 1200 Mustang GT500 also comes equipped with unique badging and a serial-numbered plaque, as just 66 examples will be built for the entire world. Pricing for the package starts out at $59,950 minus the donor car, though customers can also add a special 1966 MK II GT40 24 Hours of Daytona red, while, and black livery seen in these photos for an extra $4,950. 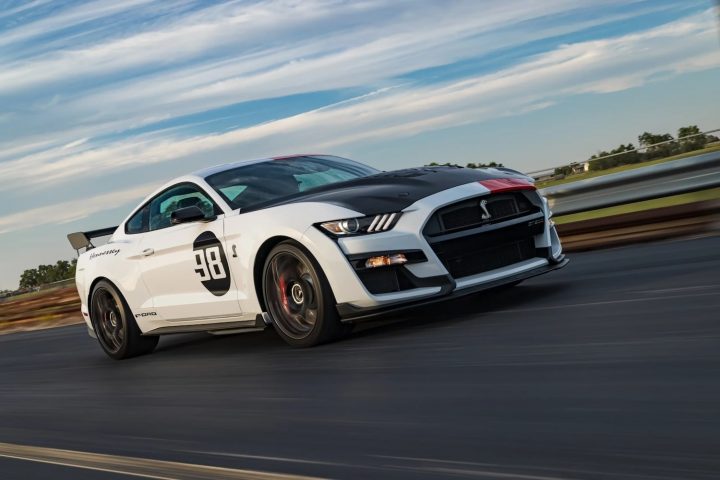 “The stock Shelby GT500 is an extraordinary muscle car, but we take it to the nth degree with our Venom 1200,” said John Hennessey, company founder and CEO. “Our engineers were able to coax more than 400 additional horsepower out of the engine, which takes performance to supercar levels. Only a handful of vehicles in the world offer this level of power…especially at this price point.”

We’ll have more on the Shelby GT500 soon, so be sure and subscribe to Ford Authority for more Ford Mustang news, Mustang Shelby GT500 news, and non-stop Ford news coverage.