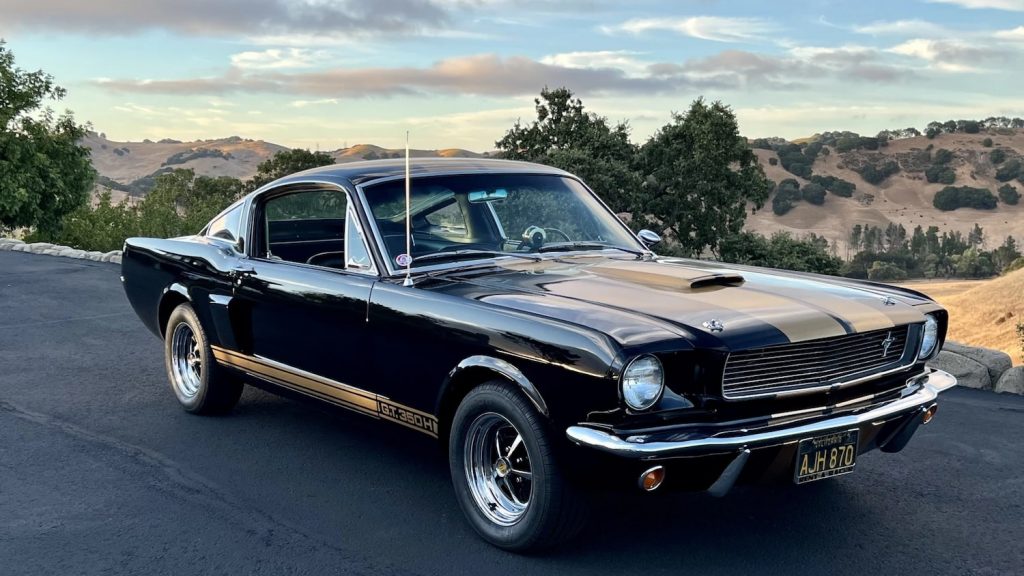 The Ford Mustang is famous for a lot of things, and has forged a decades-long love affair with enthusiasts and those simply seeking a fun car to drive. However, the Mustang is also known for becoming Hertz’s original “Rent-a-Racer” back in the 1960s, a pretty wild idea that involved what were essentially street-legal racers anyone could roll in, rent, and take to the local track, then return when the weekend was over. Original Rent-a-Racers like this 1966 Shelby GT350H are quite valuable today, but one lucky person is going to win this one thanks to a new sweepstakes from The Cobra Experience.

Get your sweepstakes tickets here. 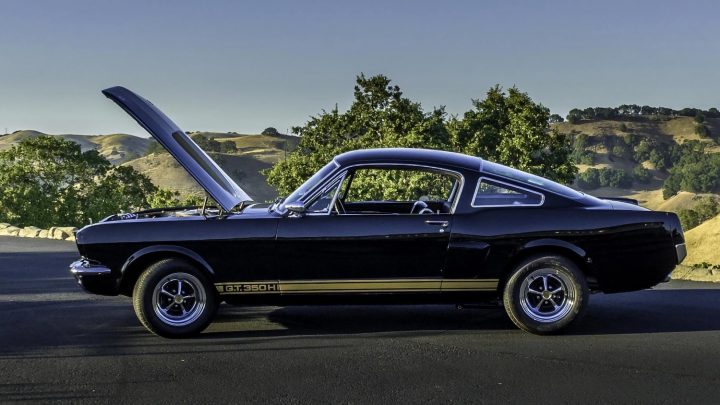 This 1966 Shelby GT350H is the real deal, finished in the iconic Hertz black and gold livery with a full ownership history listed in the SAAC directory and a feature in the August 1993 Mustang Monthly magazine under its belt. It was originally delivered to Hertz in Cleveland by The Marshall Motor Co., in Mayfield Heights, Ohio on April 29th, 1966, and retains its original Shelby VIN plate, shipping and maintenance documents, as well as all of the requisite, verified Ford serial numbers. 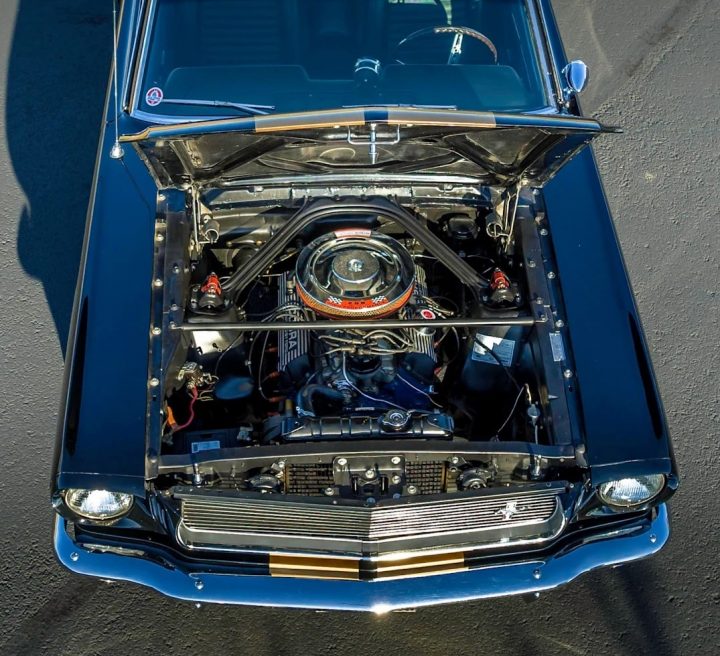 This 1966 Shelby GT350H  – which bears the serial number SFM6S1796 – is equipped with Ford’s K-Code 289 cubic-inch Cobra V8 that generates 306 horsepower and 329 pound-feet of torque, which is mated to a C4 automatic transmission and a nine-inch rear end. 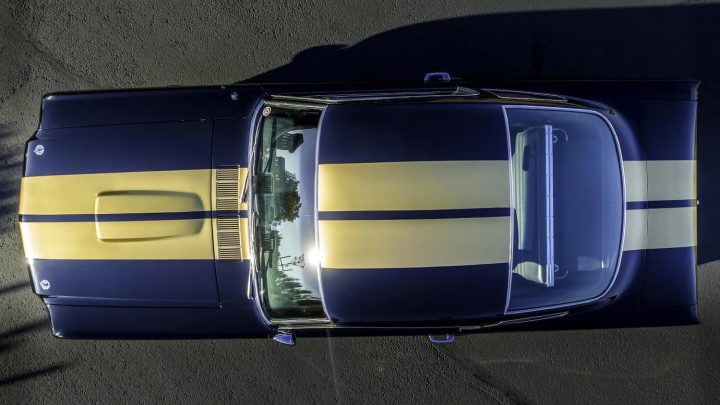 As if this amazing car wasn’t enough of a prize on its own accord, proceeds from the sweepstakes benefit The Cobra Experience – a 501(c)(3) non-profit museum located in Martinez, California – which has a mission to promote, conserve, educate and preserve the cars produced by Shelby American. In addition, it seeks to expand and continually develop its programs to educate the public and the next generation of automotive enthusiasts about the legacy of Carroll Shelby and his great cars. 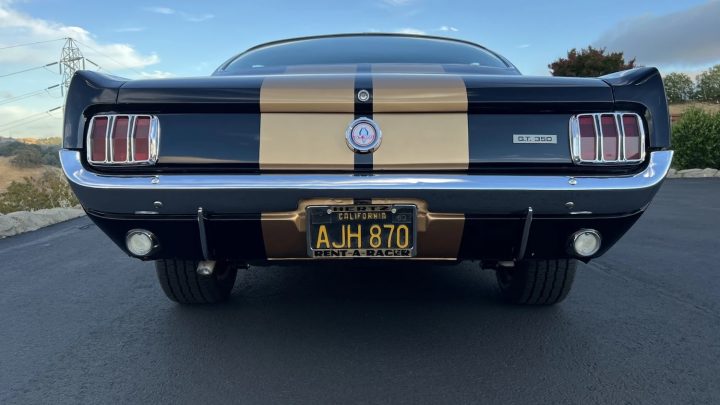 Get your sweepstakes tickets here.

Those that wish to throw their name in the proverbial hat to win this amazing car can do so by heading over here to secure their entries. Better yet, use the promo code FORDAUTHORITY and score bonus entries – the more one donates, the more bonus entries one receives. This sweepstakes is scheduled to end on June 4th, 2023, while the winner will be chosen on June 10th, 2023. And who knows – it might just be one of our readers!

We’ll have more awesome giveaways like this to share soon, so be sure and subscribe to Ford Authority for more Ford Mustang news and continuous Ford news coverage.

1966 Ford Mustang Shelby GT350H Is Headed To Auction Once Again