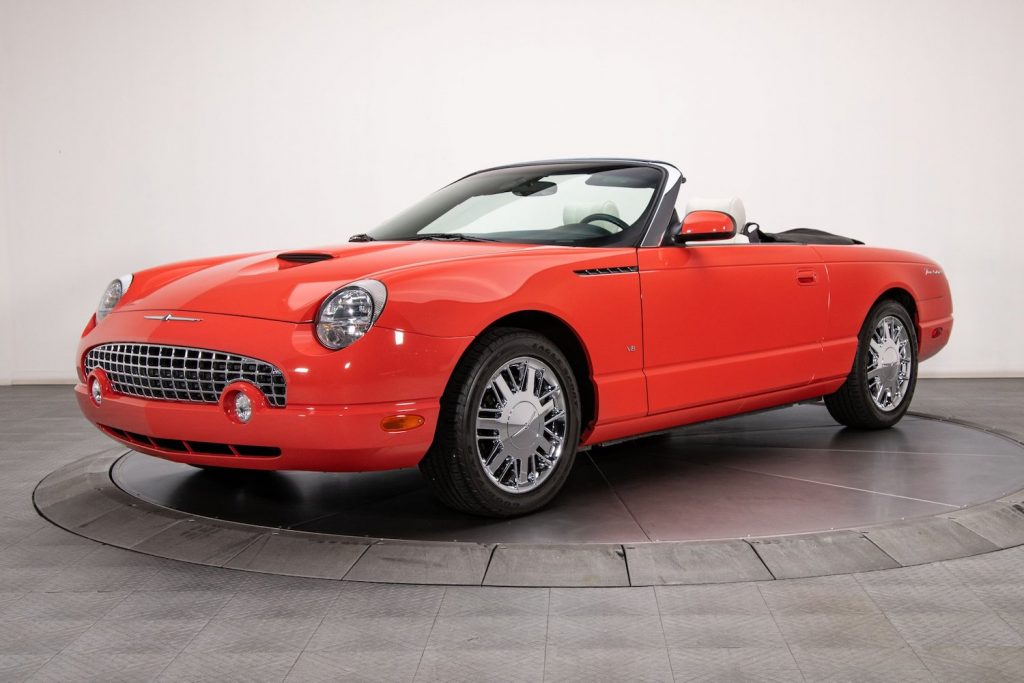 In recent months, a number of nice, well-kept 11th generation Ford Thunderbird models have emerged for sale, including not just one, but two Neiman Marcus Editions, as well as the quite rare James Bond 007 Edition, of which just 700 were produced in total. Now, mere months after Ford Authority exclusively reported that the beloved T-Bird may be on the cusp of a revival, yet another 2003 Ford Thunderbird James Bond 007 Edition has surfaced for sale, this time over at RK Motors. 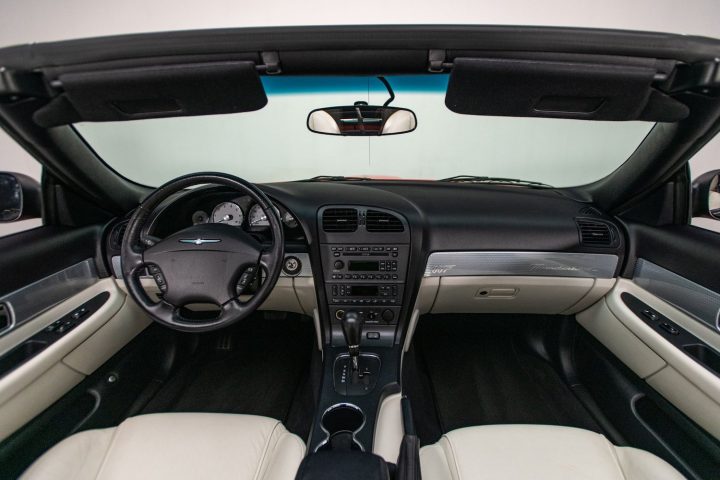 With just 5,863 miles on the clock, the asking price for this rare bird is $34,900, which seems fairly reasonable given its low production total and overall prominence, though it’s debatable if any T-Bird from this generation will ever be worth a significant amount of money. Regardless, they don’t get much nicer than this 2003 Ford Thunderbird James Bond 007 Edition, and if any model from this generation will ever be collectible, this is it. 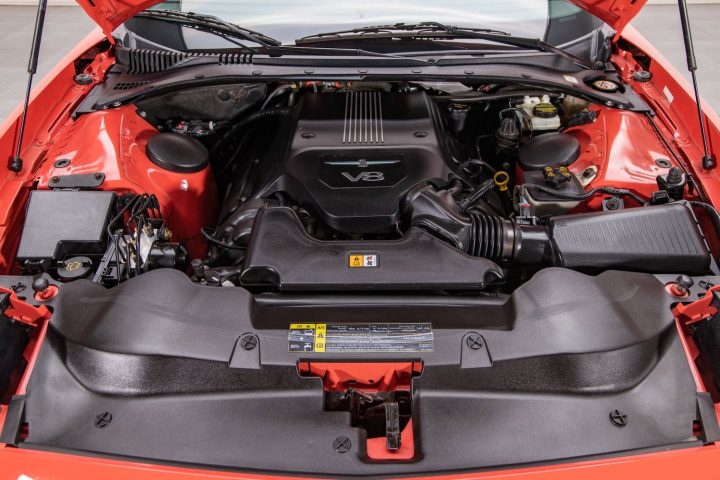 Back in 2002, Ford reached an endorsement deal with Eon and MGM, and at the time, the automaker owned both Jaguar and Aston Martin – brands that have long been featured in James Bond movies. With the Thunderbird making a comeback, this was the perfect time to offer a limited-edition run of the movie version, which is driven by actress Halle Berry in Die Another Day. 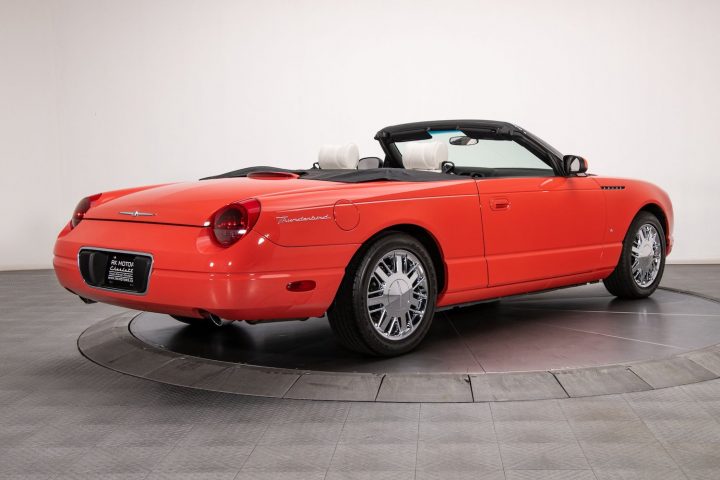 The production Ford Thunderbird James Bond 007 Edition is modeled after that big screen star of a car, finished in the first-gen color dubbed Sunset Coral and equipped with special features including a Performance White leather interior with engine-turned aluminum accents, unique 21-spoke wheels, a black soft top, and a Performance White hardtop. This particular example – with its ultra-low mileage – is easily one of the nicest we’ve seen in some time, making it an attractive proposition for fans of the car and the Bond movie franchise alike.