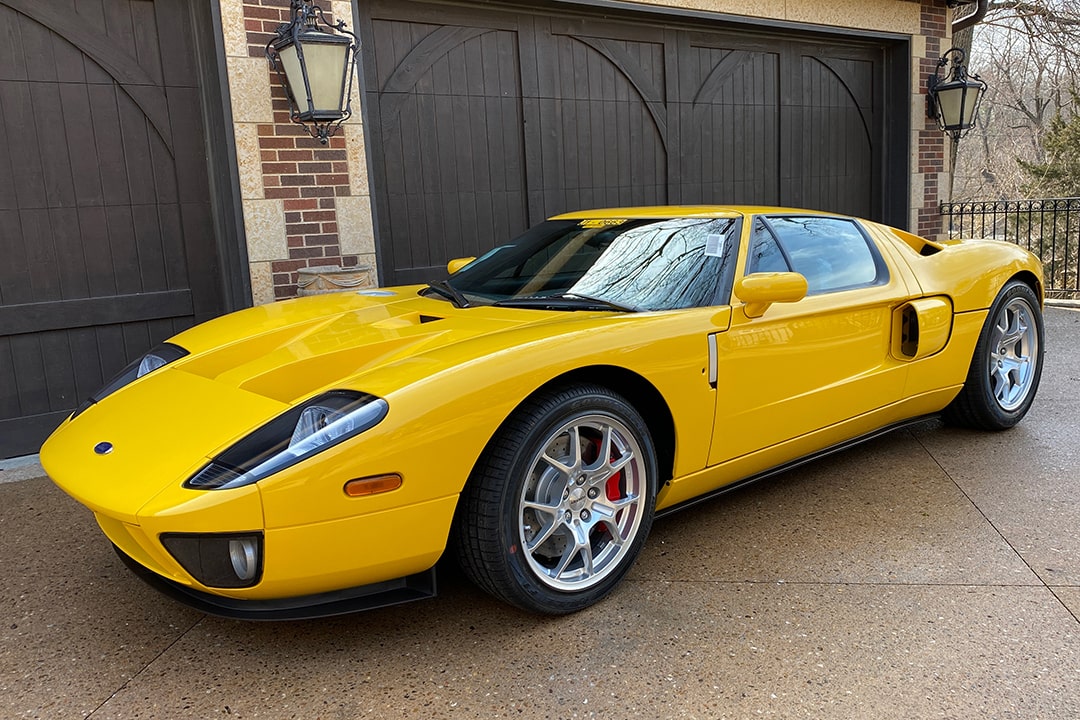 Any Ford GT is special for a number of reasons – the car’s history and prominence, motorsports success, on-road performance, and rarity, to name just a few. As such, we’ve seen plenty of GTs change hands for big bucks in recent years, including a GT2 racer, a handful of Heritage Edition models, and even one with the rare stripe delete option. Now, another stripe delete car – this 2006 Ford GT – is going up for grabs at Barrett-Jackson’s upcoming 2023 Scottsdale auction, and it’s one of the rarest GTs we’ve ever come across. 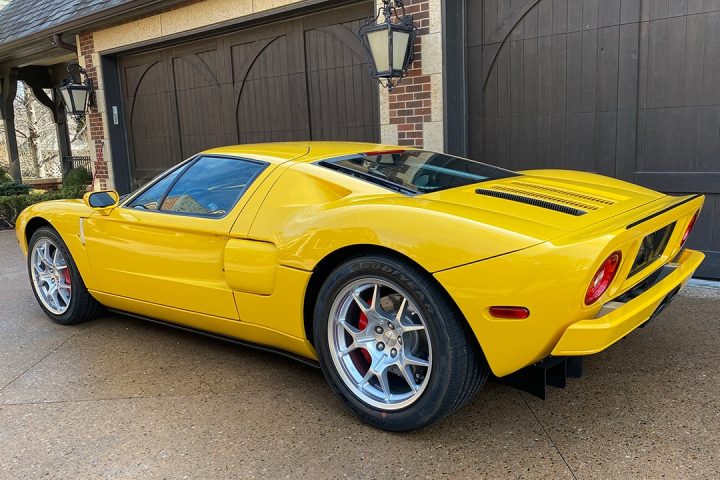 A grand total of 2,011 2006 Ford GT models were produced in total, and this particular example is number 537 of that lot. It’s also one of 75 finished in Speed Yellow, and just one of two built in this particular model year with the stripe delete option. That obviously makes it an incredibly rare machine, and one that’s essentially a lock to garner a ton of attention when it crosses the block next month. 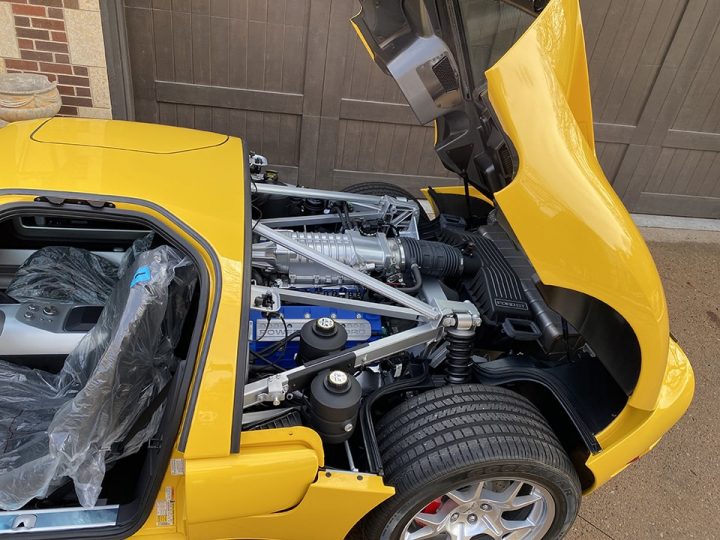 What’s even more special about this 2006 Ford GT is the fact that it has rested inside climate-controlled storage since it was ordered new via Matthews Ford in Oregon, Ohio, and as a result, has just 16 miles showing on the odometer today. It comes with the window sticker, an original purchase invoice, a Ford GT certificate, and a damage-free CARFAX report, and is easily about as close as one can come to buying a brand new first-gen model. 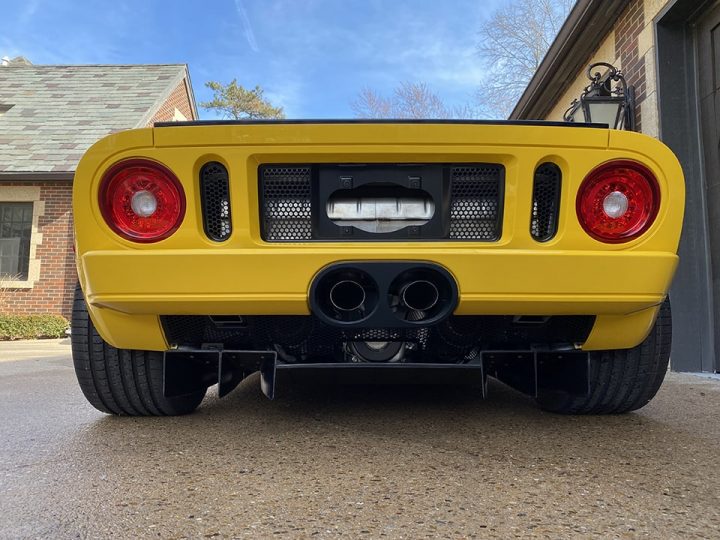 Other than the fact that it lacks stripes, this Ford GT is pretty much standard fare, sporting an Ebony interior, the McIntosh CD stereo, and like all models from this year, is powered by the supercharged Ford 5.4L V8. However, while there are many other GTs for sale at any given moment – including in this particular auction – few have quite the prominence that this one does, given its rare configuration.

This 2000 Ford Ranger Is A Factory-Built EV