The defect: in affected vehicles, the rearview camera image may still be displayed after a backing event in 4-Low has ended. As such, these vehicles fail to comply with the requirements of Federal Motor Vehicle Safety Standard number 111, “Rear Visibility.”

The hazards: a rearview image that continues to be displayed after the vehicle is shifted out of reverse may distract the driver, increasing the risk of a crash. The issue is limited to operation in 4-Low mode. 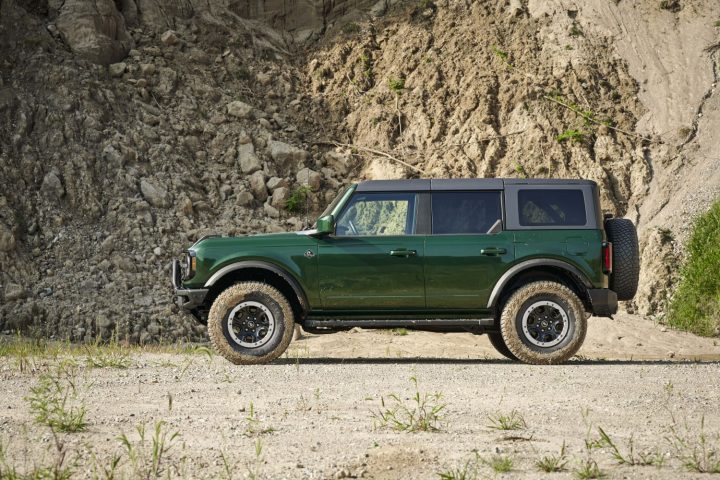 The fix: dealers will update the SYNC module software, which can also be completed via an over-the-air update, free of charge. 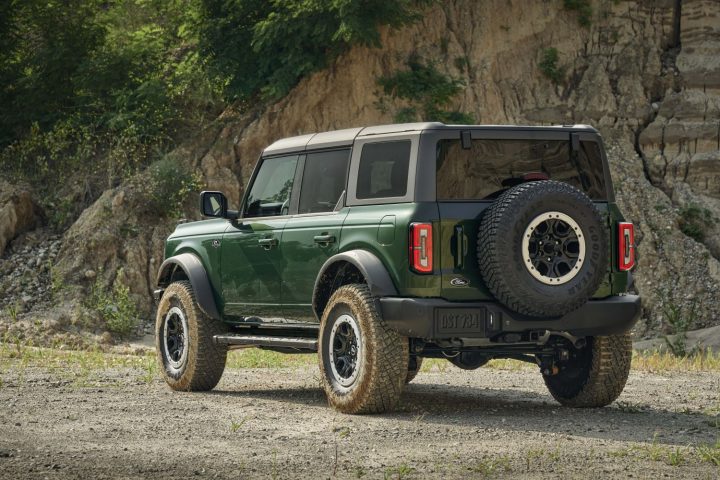 Owners should: wait for communications from Ford, which will begin on December 19th, 2022. The Ford reference number for this recall is 22C27.

We’ll have the latest on all Ford Motor Company recalls as they’re issued, so be sure and subscribe to Ford Authority for more Ford recall news, Ford Bronco news, and non-stop Ford news coverage.