The defect: in affected vehicles, the fuel pump control module (FPCM) bracket may not be secured to the fuel tank assembly, which can lead to FPCM failure and cause an engine stall.

The hazards: an engine stall can increase the risk of a crash. 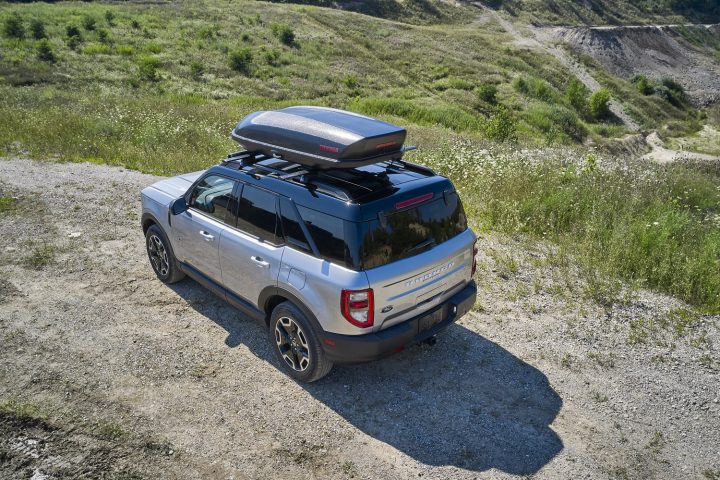 The fix: dealers will replace the fuel tank, free of charge. 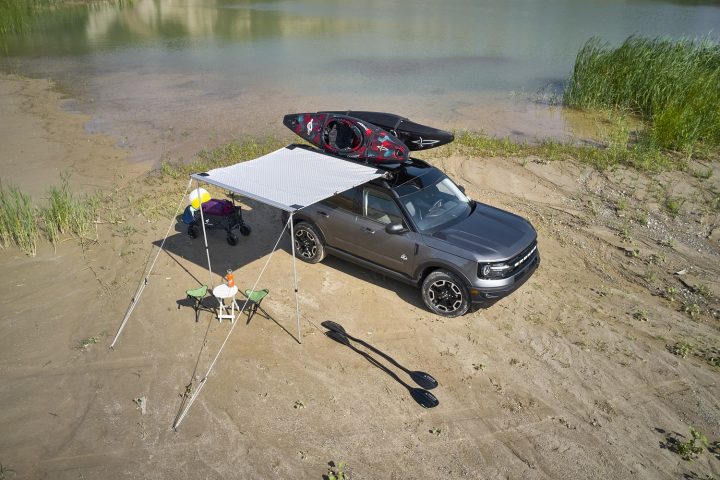 Owners should: wait for communications from Ford, which will begin December 5th, 2022. The Ford reference number for this recall is 22S66.

We’ll have the latest on all Ford Motor Company recalls as they’re issued, so be sure and subscribe to Ford Authority for more Ford Bronco Sport news, Ford recall news, and ongoing Ford news coverage.