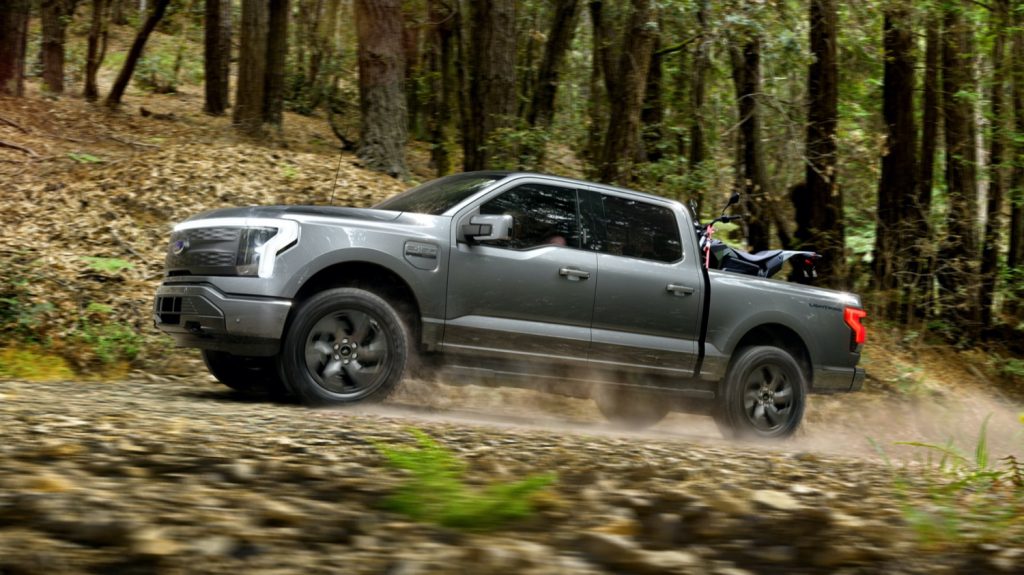 The 2022 Ford F-150 Lightning debuted to tremendous demand, to the point where reservations/orders quickly exceeded the automaker’s production capacity. Not much has changed in the months since, as the EV pickup is still a red-hot entity on the new vehicle market, as well as quite elusive for those that would like to purchase one. The 2022 Ford F-150 Lightning continues to set new records in terms of sales with each passing month as well, and that trend continued in October, according to the automaker’s latest sales report.

Ford sold a grand total of 2,436 F-150 Lightning models last month, which is a bit more than the 1,918 units it moved in September, as well as the 2,373 it sold in August, which was the EV pickup’s previous best sales month. Demand for the F-150 Lightning certainly hasn’t slowed by any measure, as dealer stock turned in just eight days in September in spite of the fact that it’s one of the more commonly marked-up vehicles on sale today.

As Ford Authority recently reported, the F-150 Lightning is also attracting customers from other brands at a high rate, but its three biggest conquests are the Ram pickup, Tesla Model 3, and Tesla Model X. Meanwhile, the vast majority of the automaker’s EV sales have gone to customers that have come from other brands, too.

In some respects, the 2022 Ford F-150 Lightning continues to improve throughout its life cycle as well. As Ford Authority reported last month, the automaker recently revealed that the EV pickup is even quicker than originally thought, with the extended range battery-equipped model reaching 60 miles-per-hour from a standstill in less than four seconds.