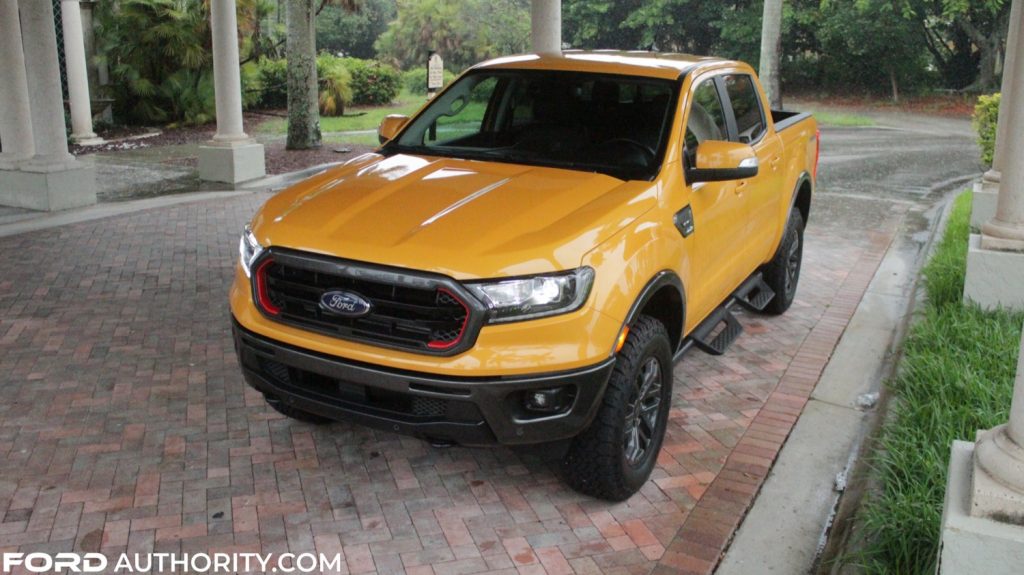 The Insurance Institute for Highway Safety (IIHS) updated its side-impact evaluation test to better reflect the heavier vehicles that now ply American roads. As Ford Authority previously reported, a number of vehicles from The Blue Oval performed well, despite having been designed before the new standard was implemented. The Ford Explorer and Lincoln Aviator aced the test, followed more recently by the Ford Mustang Mach-E. Now, the 2022 Ford Ranger has been subjected to the new side-test, and the results were generally favorable for the mid-size pickup. 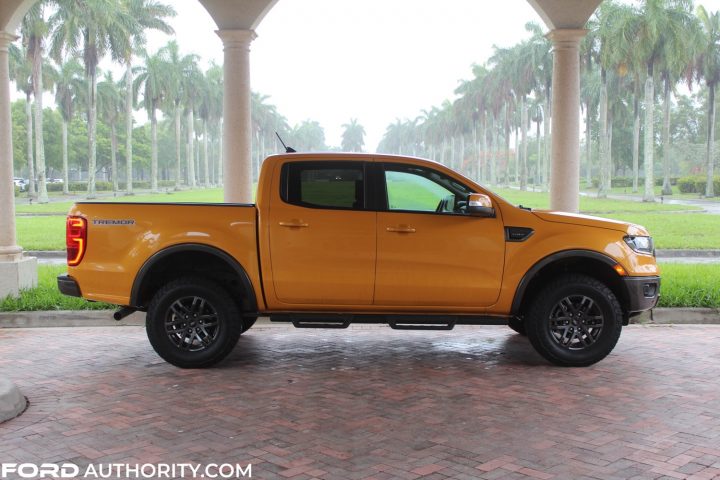 Overall, the 2022 Ford Ranger earned an acceptable rating, but the pickup earned the highest rating of good in most categories, ultimately being brought down by its structure and safety cage and its rear passenger head protection, which resulted in acceptable and marginal ratings, respectively. By contrast, the Chevy Colorado, GMC Canyon, and Honda Ridgeline earned the highest overall rating of good, while the Nissan Frontier also earned an acceptable rating. The Toyota Tacoma earned a marginal rating based on the poor performance of its safety cage.

The updated side test employs a heavier barrier traveling at a higher rate of speed, which is designed to simulate a striking vehicle. The organization’s latest barrier tips the scale at 4,200 pounds, a figure purposely selected to reflect the weight of contemporary mid-size SUVs. The barrier strikes the vehicle at 37 miles per hour, a higher speed than the previous test, which employed a 3,300 barrier and hit test vehicles at 31 miles per hour. Next year, the IIHS will require a good or acceptable rating in the test in order for vehicles to qualify for its Top Safety Pick and Top Safety Pick+ awards. 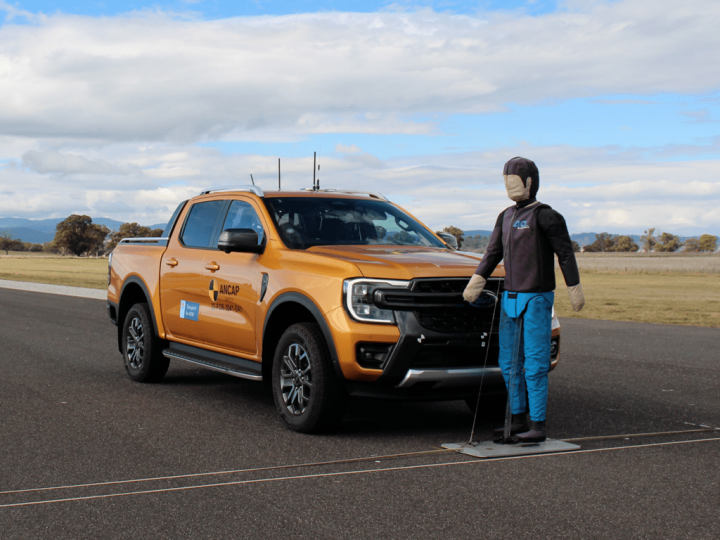 The 2022 Ford Ranger represents the second-to-last year of the current generation pickup. In 2023, the next-generation Ranger will enter production at the Michigan Assembly plant and arrive at dealers later on. It earned a full five-star ANCAP safety rating, a potential sign that it will outperform the current model when the IIHS gets a chance to test the pickup.

We’ll have more on the Ranger soon, so subscribe to Ford Authority for the latest Ford Ranger news and for continuous Ford news coverage.