The 2023 Ford Bronco Heritage and Heritage Limited – along with the Ford Bronco Sport equivalents – debuted back in August, and Ford Authority has spotted a number of each in the months since, as well as both two- and four-door prototypes prior to that reveal, a Race Red two-door and Robin’s Egg Blue four-door Bronco, and Bronco Sport models in Robin’s Egg Blue, Yellowstone Metallic, and Peak Blue. Now, Ford Authority has also spotted a 2023 Ford Bronco Heritage two-door finished in Shadow Black for the first time. 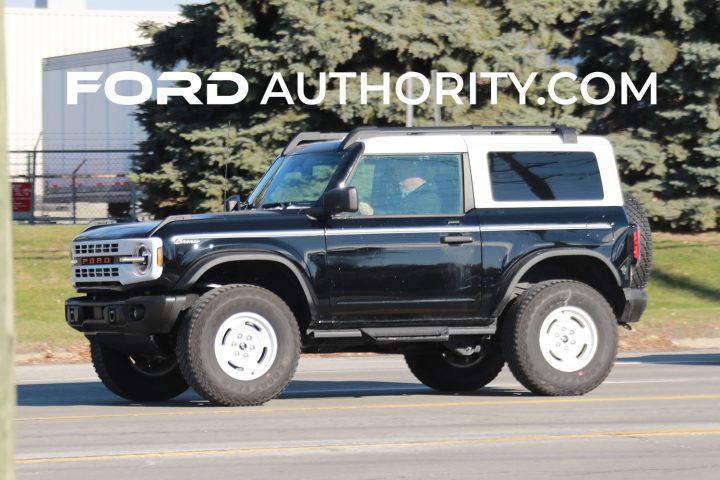 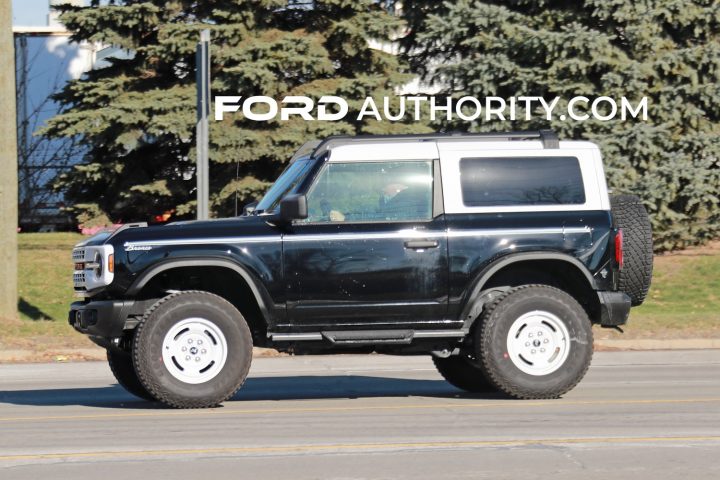 The Bronco Heritage Edition is available in five different exterior colors, while Yellowstone Metallic – based on the 1971 hue dubbed Prairie Yellow – is planned for the late 2023 model year, while Peak Blue will be added for the 2024 model year. The 2023 Ford Bronco Heritage Edition is based on the Big Bend trim, and as such, comes equipped with the turbocharged Ford 2.3L I-4 EcoBoost engine and seven-speed manual transmission or the 10-speed automatic as an option, while steel bash plates protect the undersides. The Sasquatch Package is also standard equipment, and adds a 4.7 final drive ratio with electronic locking front and rear axles, high-clearance suspension, position sensitive Bilstein dampers, and 35-inch LT315/70R17 Mud-Terrain tires. 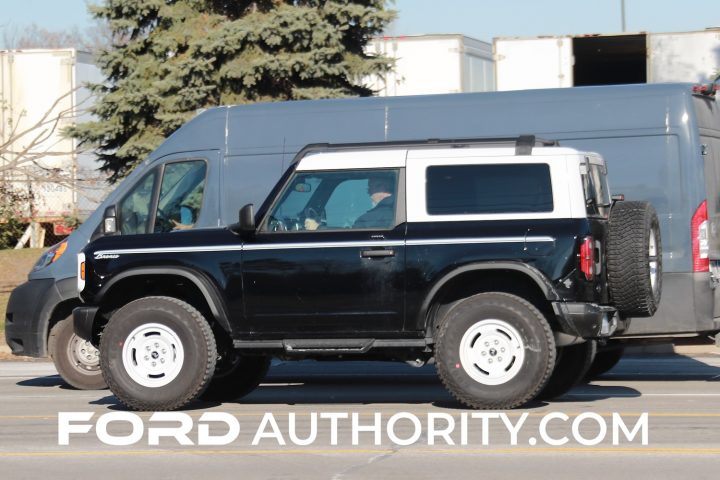 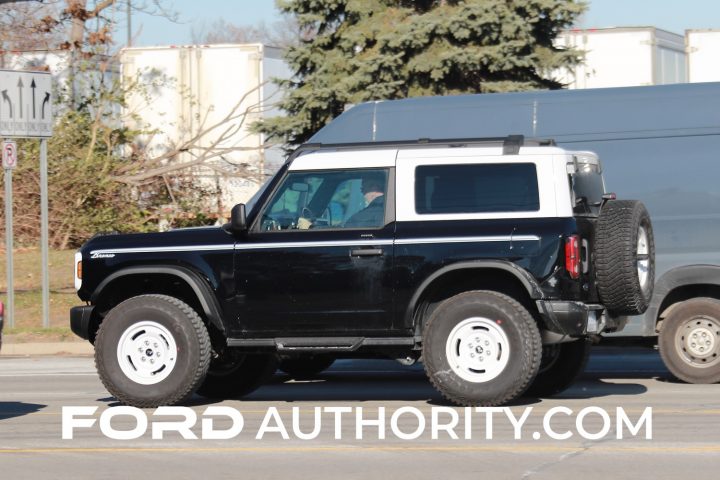 While carryover order holders can order a Bronco Heritage, the Heritage Limited is “limited” to dealer stock only, while just 1,966 two- and four-door models planned for production, making up a total run of 3,932 units for the 2023 model year. 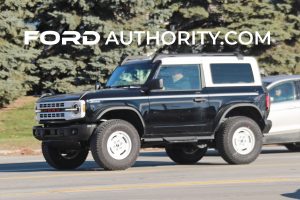 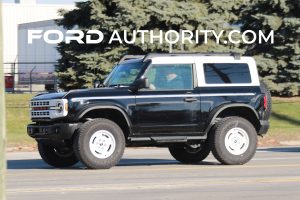 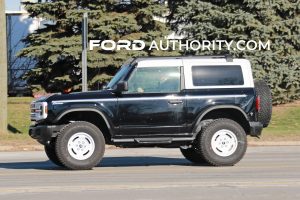 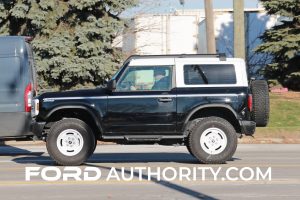 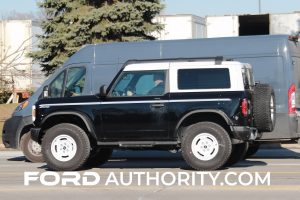 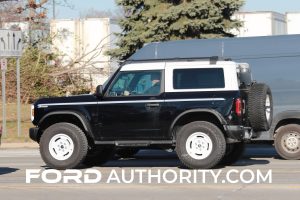 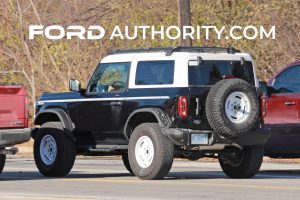 2020 Ford Mustang GT Gets Black Shadow Pack Down Under