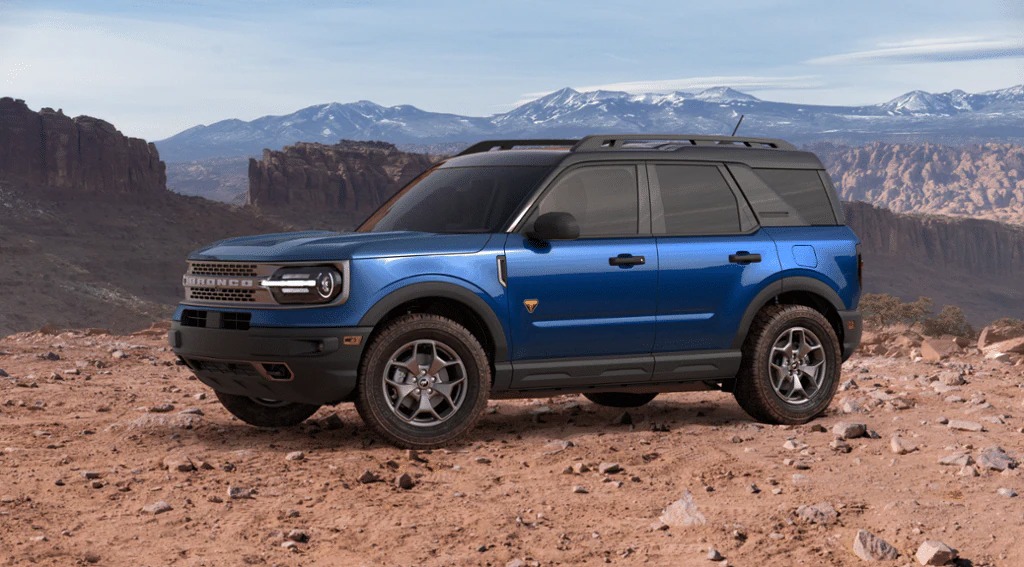 Atlas Blue Metallic is assigned color code B3. It is a no-cost option that is available on all 2023 Ford Bronco Sport trims, excluding the Base trim. Otherwise, it can be paired with all interior colorways.

As a reminder, the exterior color options for the 2023 Bronco Sport are as follows: 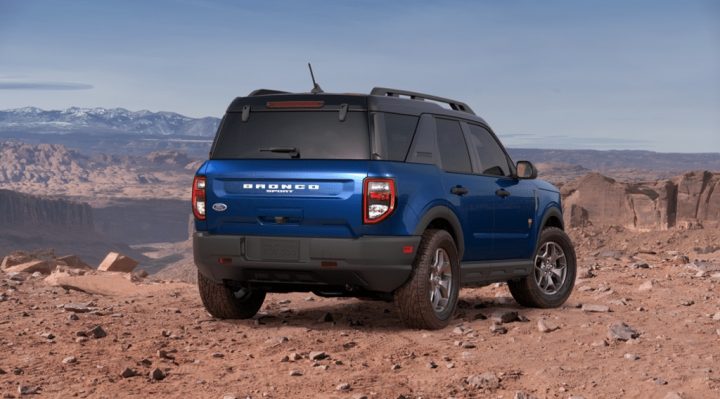 The following is a list of interior color combinations available for the 2023 Ford Bronco Sport:

There are a few changes on the way to the Bronco Sport for the 2023 model year. Most notable is the launch of the all-new Heritage Edition and Heritage Limited Edition models. These special edition vehicles pay homage to the 1966 Ford Bronco with exclusive two-tone paint schemes, white grilles and red Bronco lettering. 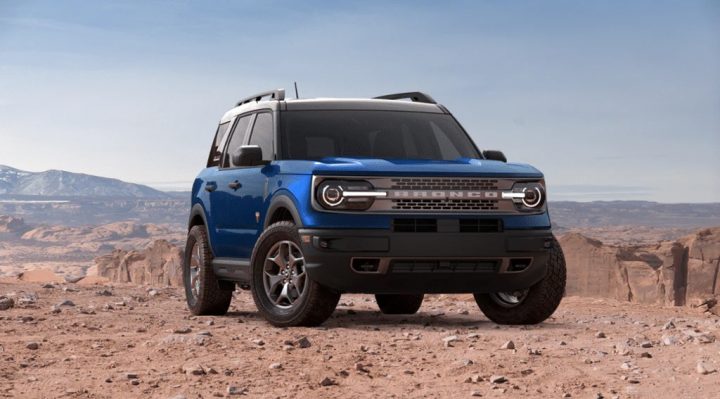 Additionally, the SUV will get two new graphics packages, as previously reported by Ford Authority. One of these packages will be available as a standalone option across all 2023 Bronco Sport trim levels, while the other will be included as part of the new Black Diamond Off-Road Package, which is optional on the Bronco Sport Big Bend and Outer Banks.

Production of the 2023 Ford Bronco Sport will begin in December, as production will begin two weeks later than initially expected. 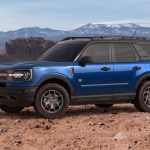 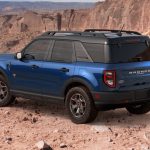 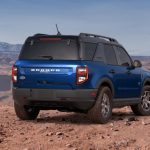 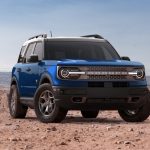 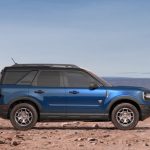