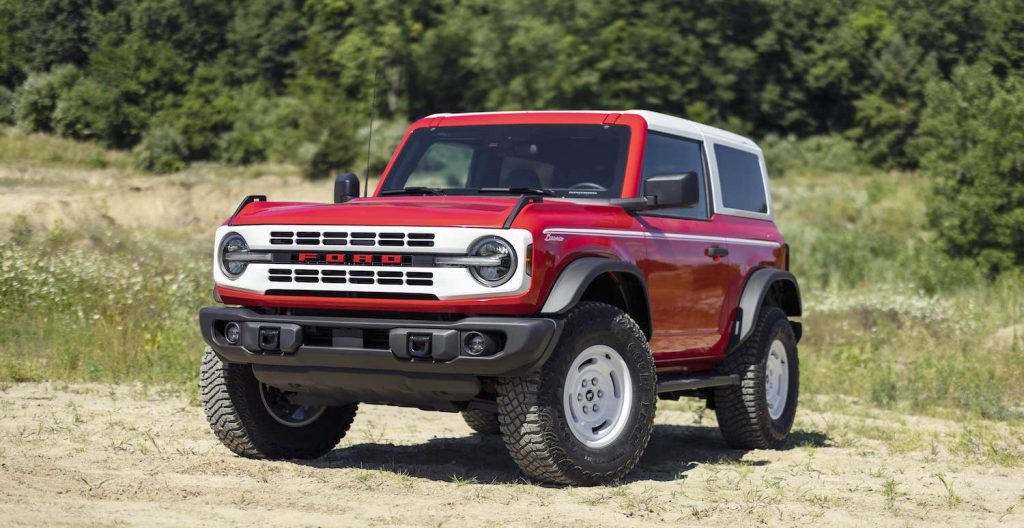 Entering its third model year of production, the sixth-generation Ford Bronco has received a handful of updates for 2023, including a navigation removal option, a heated mirror removal option, and the launch of the new Heritage and Heritage Limited, to name just a few. However, 2023 Ford Bronco order banks are not open for new customers – only carryover order holders and dealers – and there have been a few glitches during the order conversion process, deleting auxiliary switches and the Sasquatch Package for some customers. Now, Bronco Nation is reporting on another important change for the 2023 Ford Bronco – namely, those surrounding private offers. 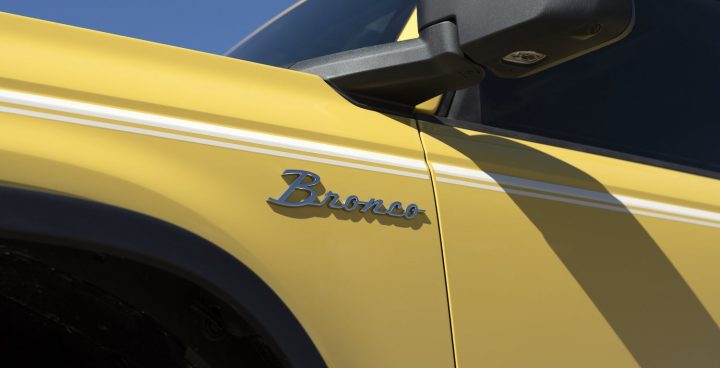 Perhaps the most notable change here is the elimination of the term “price protection,” which has historically referred to giving carryover order holders a locked in price even as those have risen for other customers. Now, this offer will officially be known as the 2023 Bronco Model Year Transition Private Offer, and the amount that buyers receive varies based on when they placed an order for their vehicle. However, both the Bronco Raptor and Heritage Limited are excluded from this offer entirely. 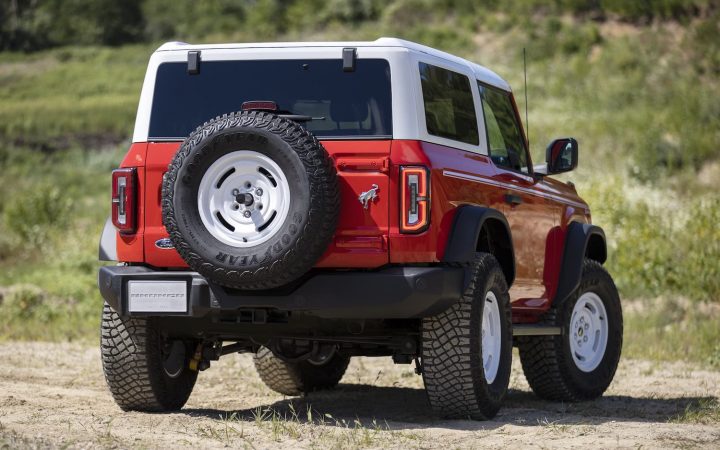