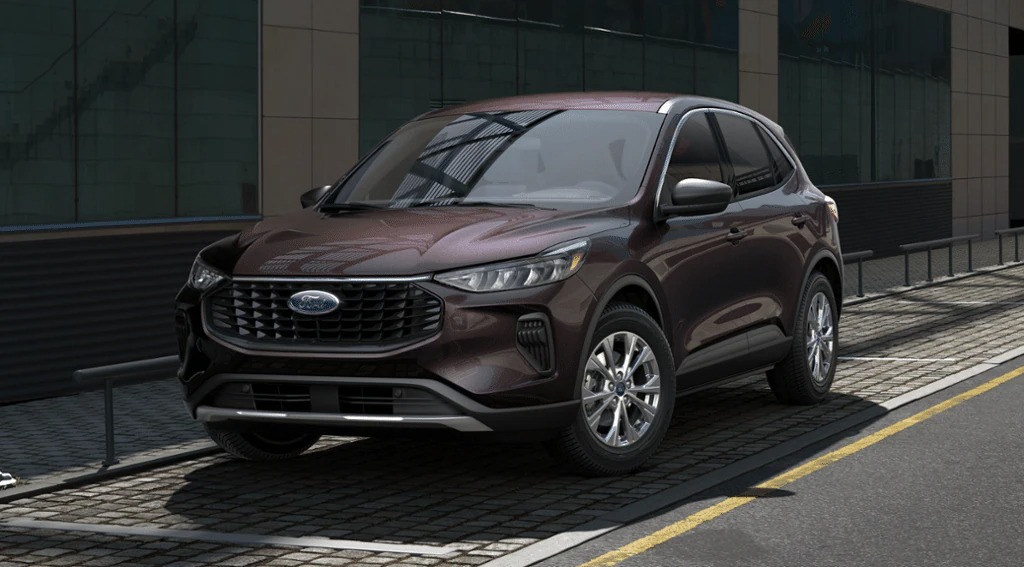 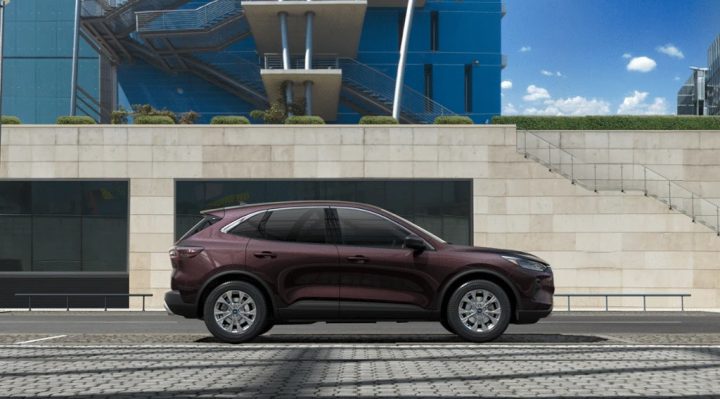 Cinnabar Red Metallic is assigned color code L8, and is one of nine colors available for the 2023 Ford Escape. The nine available exterior colors are as follows: 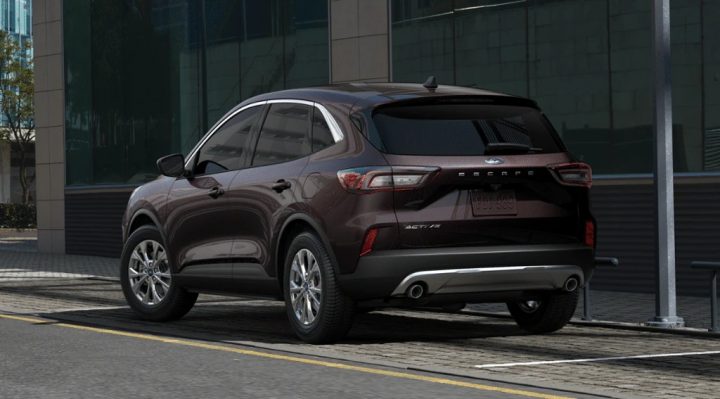 Cinnabar Red Metallic is a $495 option on the 2023 Ford Escape, and can be added in conjunction with any trim level and interior colorway. The available trim levels are as follows:

Interior color combinations available for the 2023 Escape are as follows: 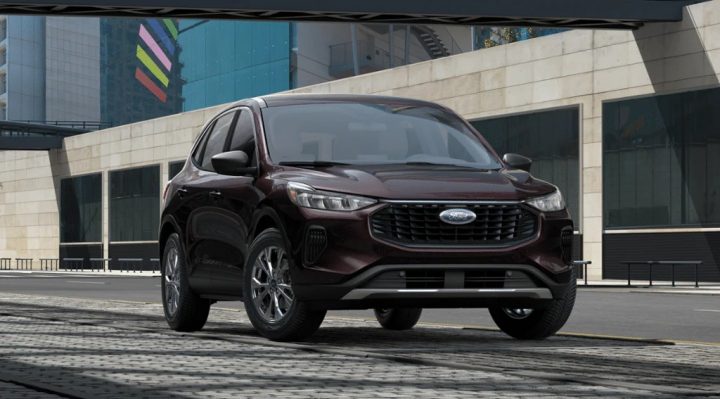 There are plenty of upgrades and changes on the way for the 2023 Ford Escape, which was revealed in late October. In fact, it is the latest vehicle in The Blue Oval’s lineup to take advantage of its Fully Networked Vehicle (FNV) electrical architecture, which enables over-the-air (OTA) updates to infotainment and other vehicle systems. Additionally, this will make the crossover less susceptible to cyberattacks. It will also feature Sync 4 functionality, along with the aforementioned trim levels, which represent a totally revamped lineup. The Escape has also lost the hands-free liftgate feature, as previously reported by Ford Authority. 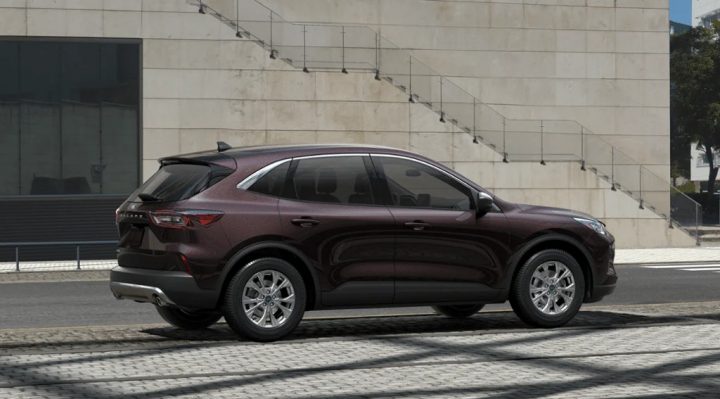 One new trim level, the ST-Line, is expected to be popular among customers. Ford expects at least 50 percent of 2023 Ford Escape sales to be ST-Line models. Production is currently slated to begin at the Louisville Assembly plant on December 12th, 2022, barring any setbacks. 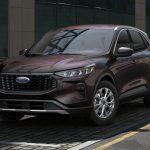 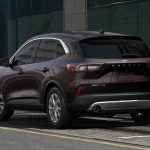 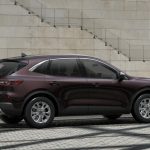 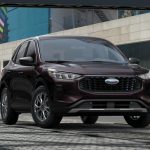 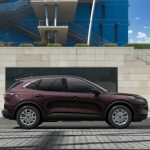 We’ll have more on the 2023 Escape soon, so be sure and subscribe to Ford Authority for more Ford Escape news and ongoing Ford news coverage