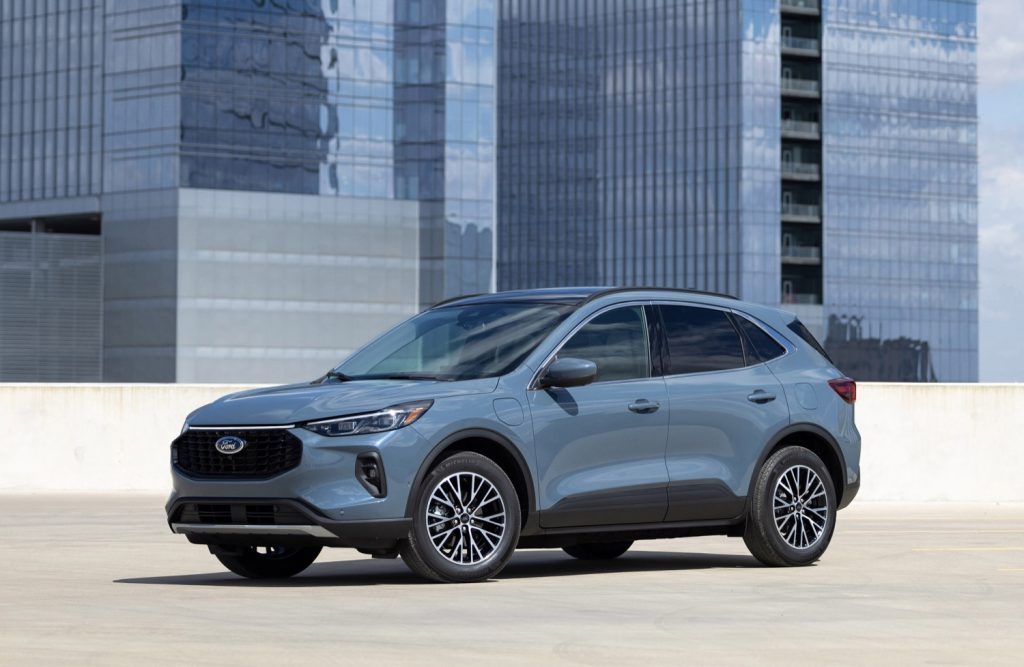 The Fully Networked Vehicle (FNV) electrical architecture has made its way to a myriad of The Blue Oval’s most popular products, such as the Ford F-150, seventh-generation Ford Mustang, Ford Mustang Mach-E and Ford Super Duty. Ford Authority has learned that FNV will also be implemented in the 2023 Ford Escape as well. 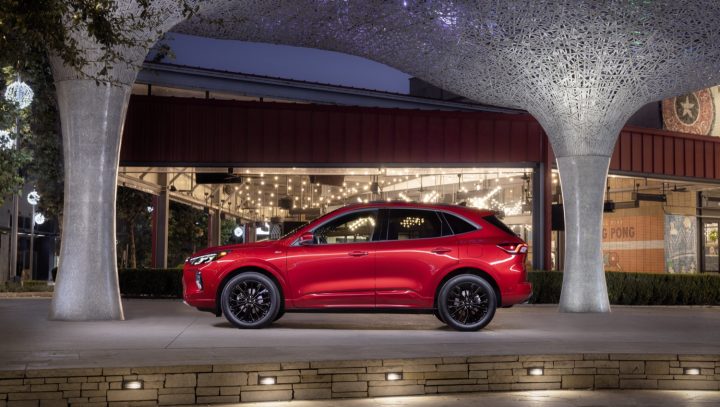 Michael Geaney, Escape chief program engineer, confirmed in an interview with Ford Authority Executive Editor, Alex Luft, that the 2023 Ford Escape utilizes FNV. This means that the SUV will be able to receive over-the-air (OTA) software updates to the infotainment system and other vehicle systems. Additionally, FNV is less susceptible to cyberattacks and hackers, offering a higher level of user data protection than previous electrical architectures. 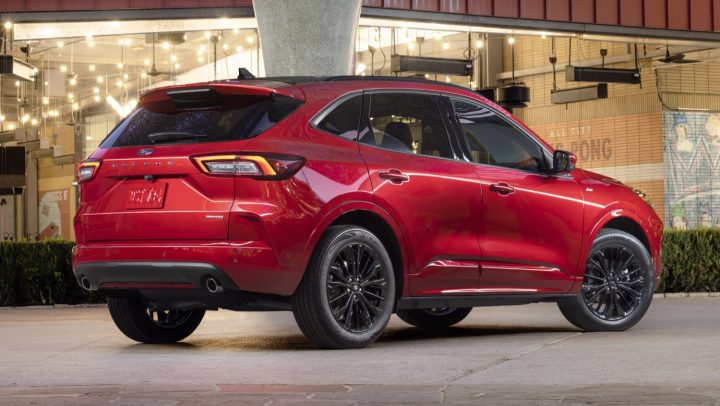 As technology advances, FNV will evolve as well, keeping vehicles connected and more secure. However, the downside to the complex security offered by FNV is that it makes it more difficult for third-party tuners to “hack” into it and coax more power out of vehicles that feature the tech, such as the 2023 Ford Escape.

The refreshed 2023 Ford Escape offers a host of updates to the SUV, including a revamped trim level lineup that now includes Base, Active, PHEV, ST-Line and Platinum levels. The ST-Line brings a sportier look to the SUV, including a black mesh grille, rear-wing spoiler and monochromatic exterior with matching painted surfaces. The SUV features the Ford 1.5L I3 EcoBoost or optional Ford 2.0L I4 EcoBoost for a bit more pep, or the hybrid and plug-in hybrid variants of the 2.5L I4. 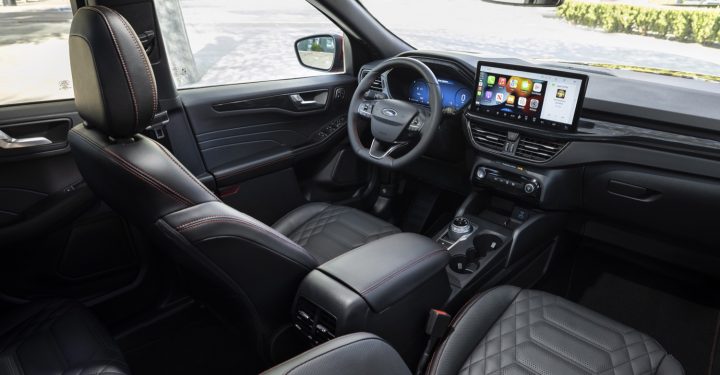 Inside the cabin, the 2023 Ford Escape offers a standard 8-inch infotainment screen or a larger 13.2-inch unit that’s optional on Active, ST-Line, ST-Line Select, and PHEV trims, as well as standard on the ST-Line Elite and Platinum. Sync 4 with standard Apple CarPlay or Android Auto is standard across all trim levels, with an optional 12.3-inch instrument panel cluster also available.

Want the latest on all things Blue Oval? Be sure and subscribe to Ford Authority for more Ford Escape news and 24/7 Ford news coverage.