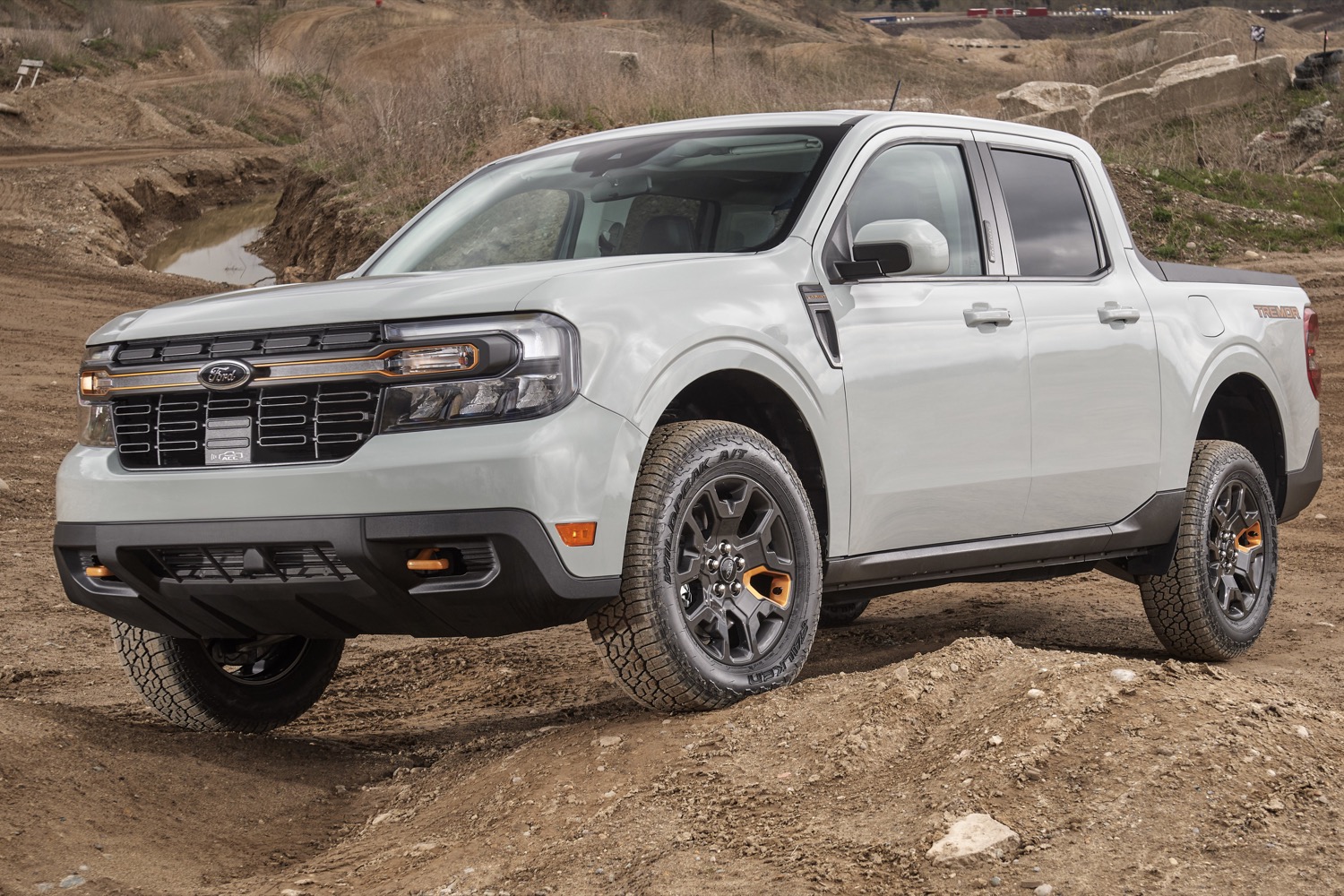 Since the day it was unveiled and FoMoCo began taking reservations from customers, the Ford Maverick has been one of the hottest new vehicles on the planet. Now, many months later, that hasn’t subsided one bit, with demand far exceeding supply. With a number of 2022 orders being pushed to the 2023 model year, many customers are curious to know – when, exactly, will 2023 Ford Maverick production begin? This topic has been the subject of much speculation over the past several weeks, but sources familiar with the matter have told Ford Authority that 2023 Ford Maverick production is officially underway at the Hermosillo Assembly plant in Mexico. 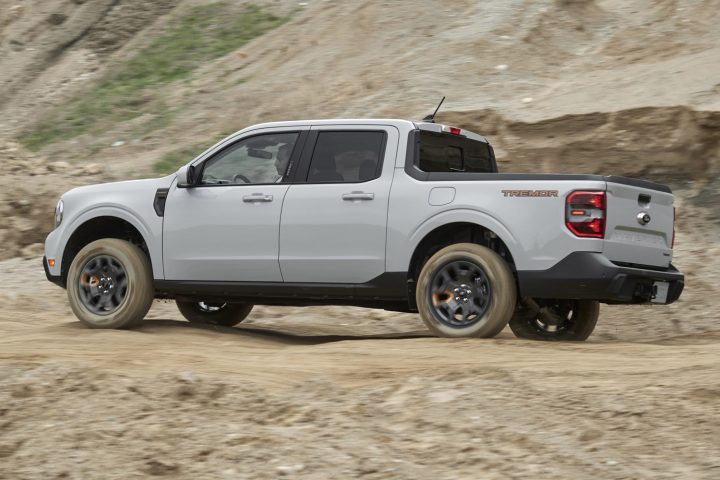 More specifically, production began for fleet orders – not retail ones – last week, November 23rd, 2022. It’s currently unclear when retail production will begin, though this new date coincides with Ford Authority‘s report from last month, which indicated that 2023 Maverick production would indeed begin on that same exact date following a one week delay.

2023 Ford Maverick order banks were only open for roughly one week due to tremendous demand, as 86,000 new orders were placed for the compact pickup in that short period of time. At the same time, the compact pickup’s biggest conquests are vehicles such as the Honda Civic, CR-V, and Toyota RAV4 – models that it doesn’t compete with directly. 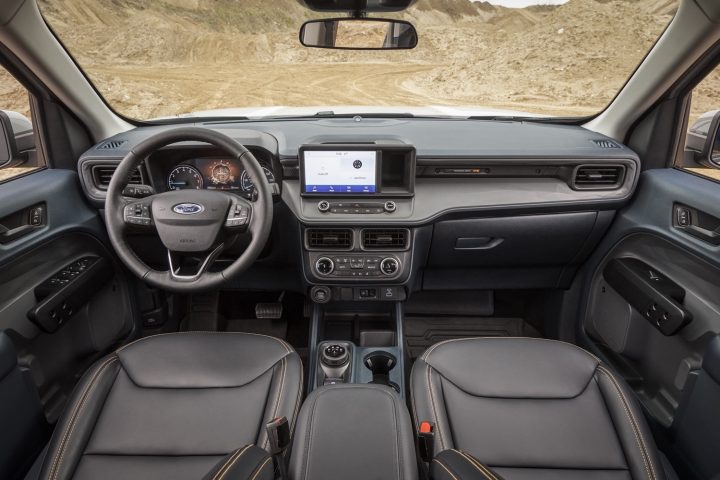 2023 Ford Maverick shoppers will also be able to choose from a few new packages, including the Black Appearance Package, as well as the Tremor Off-Road Package and Tremor Off-Road Appearance Package. Additionally, XL-trimmed Mavericks have also gained standard cruise control for 2023, while the XLT Luxury Package has dropped several features that were formerly available, and the Maverick is gaining a depopulated key, as Ford Authority previously reported. However, supply constraints currently affect nearly every option available on the compact pickup.