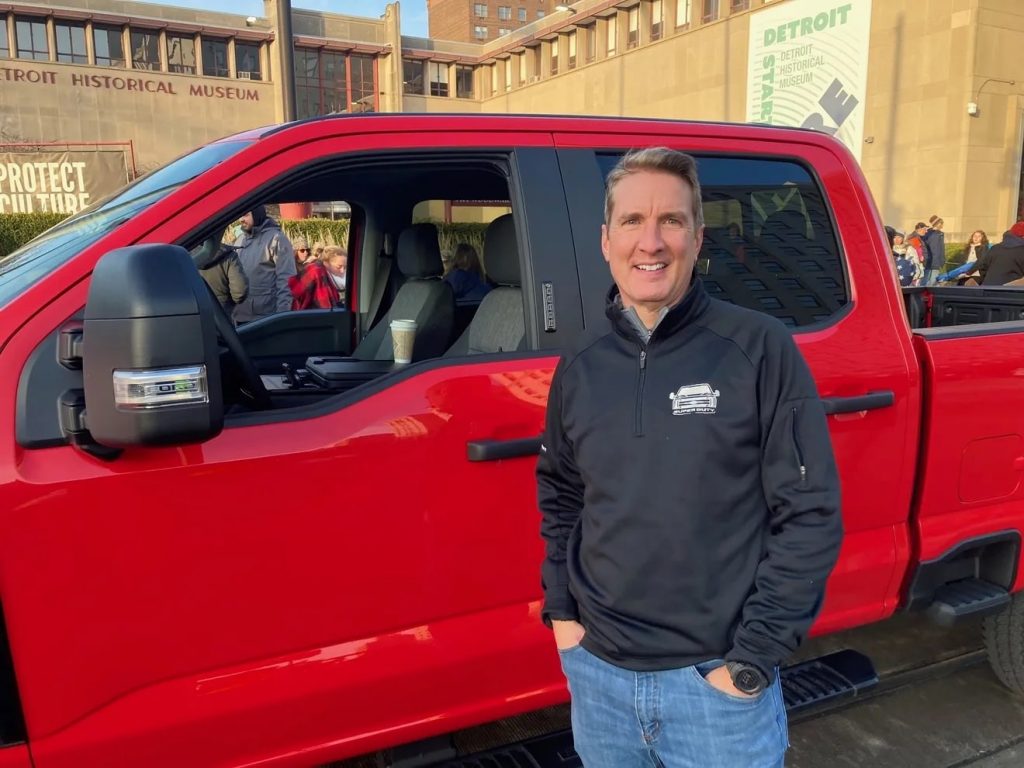 The all-new 2023 Ford Super Duty was revealed back in late September, while order banks for the redesigned truck opened up on October 27th. The new Super Duty proved to be an instant success as the automaker racked up 52,000 orders in the first five days. Job 1 2023 Ford Super Duty production is scheduled to begin in early 2023 for XL, XLT, and Lariat trims in all cab configurations, engines, and series, from the F-250 up to the F-600, while Job 2 production for King Ranch, Platinum, and Limited trims will follow in the spring of 2023. However, for an engineer that helped bring it to life – Peter Bejin – this pickup is the culmination of a life-long dream that began when he wrote a letter to The Blue Oval at the tender age of seven, as he recently explained to The Detroit Free Press. 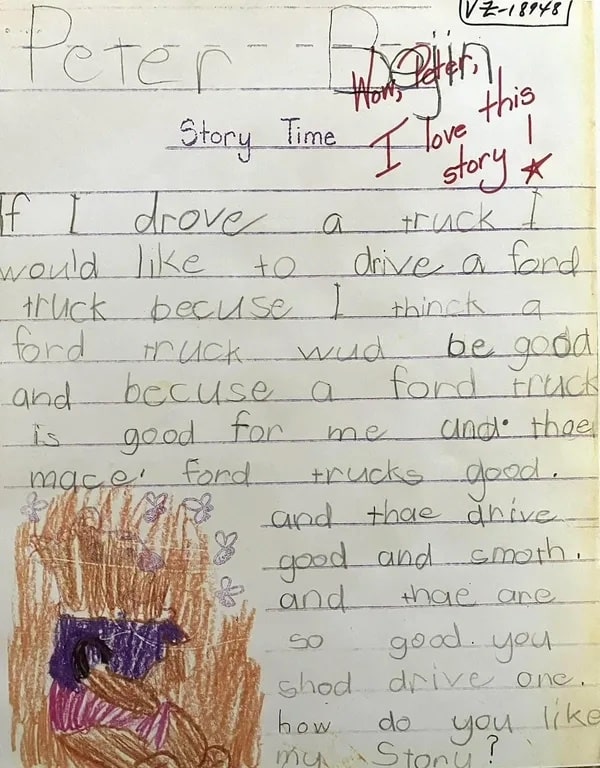 “If I drove a truck, I would like to drive a Ford truck because I think a Ford truck would be good and because a Ford truck is good for me and that makes Ford trucks good and they drive good and smooth,” the young Bejin wrote in his first grade assignment back in 1978. “They are so good you should drive one. How do you like my story?”

One of Bejin’s teachers sent his story to the automaker, which replied by saying that it was “imaginative and well done. We think the story’s great!” Now, many years later, Bejin has come full circle, spending 28 years working for Ford Motor Company and playing a critical role in the development of the 2023 Ford Super Duty as its features and software integration manager. 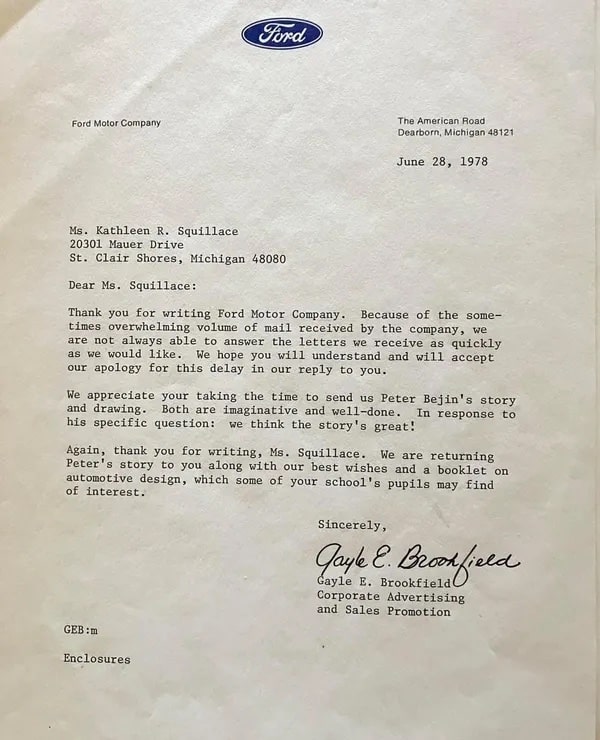 In yesterday’s America’s Thanksgiving Parade, Bejin was able to ride on the automaker’s brand new, massive float, which celebrates the new Super Duty and Ford’s other recent transportation-related accomplishments. “This is a time for us to reminisce and be grateful for all we have,” he said. “I was a little kid who loved Ford trucks. My goal wasn’t always to work at Ford, it just ended up working out that way.”