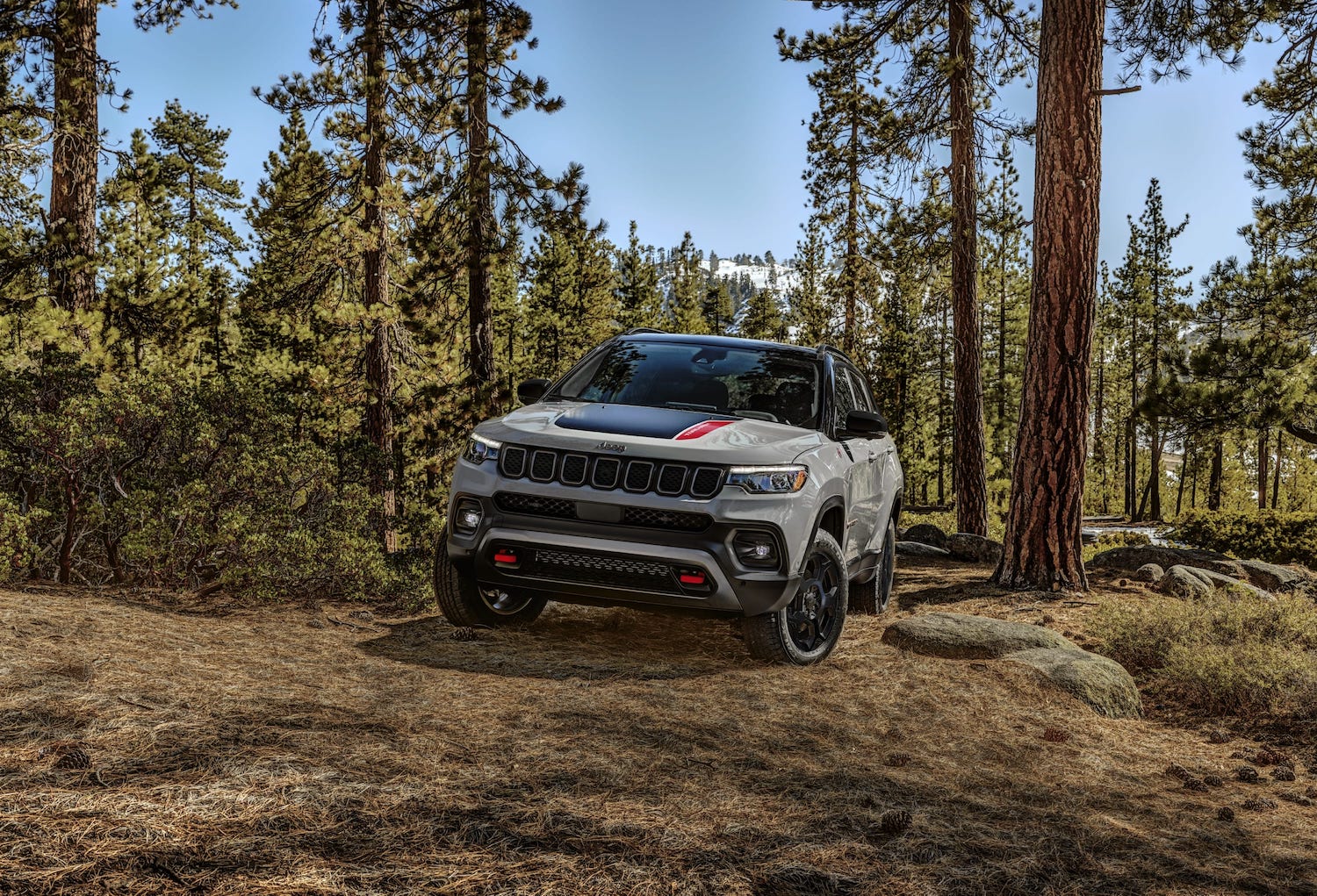 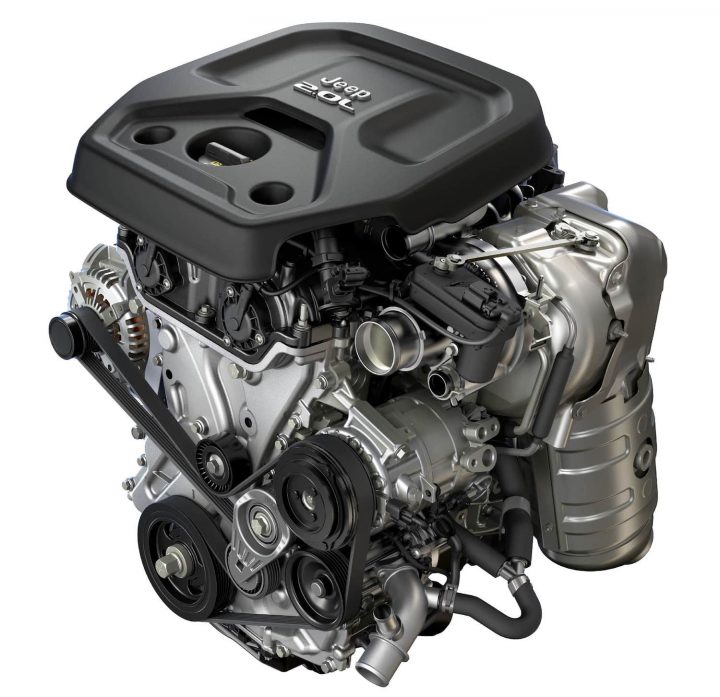 The 2023 Jeep Compass will launch with a turbocharged 2.0L I-4 generating 200 horsepower and 221 pound-feet of torque, which bests the Bronco Sport’s base I-3 by 19 horsepower and 31 pound-feet of torque. Additionally, the Compass will no longer be offered in front-wheel drive configuration – from now on, it’s four-wheel drive only – and the crossover comes equipped with an eight-speed automatic transmission as standard, just like the Bronco Sport.

As one might imagine, these changes have also resulted in a price increase, as the MSRP of the 2023 Jeep Compass has risen $1,210 to $31,590 – a bit more than the base Bronco Sport, which starts out at $29,215, minus destination and delivery charges. Five trim levels are available – Sport, Latitude, Latitude LUX, Limited, and Trailhawk – while the later, “Trail Rated” model comes equipped with Jeep’s Active Drive Low 4×4 system touting a class-leading 20:1 crawl ratio. 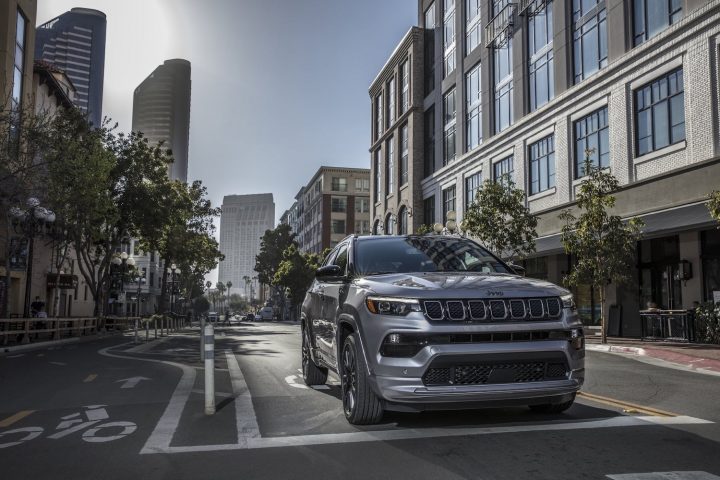 Aside from these changes, the 2023 Compass comes with new 17-inch wheels for lower trim models, as well as a bevy of driver-assistance features that are now standard equipment, just one model year after the crossover received a refresh consisting of revised styling and a new infotainment screen. The 2023 Jeep Compass is available to order now, with deliveries expected to begin in the first quarter of 2023.