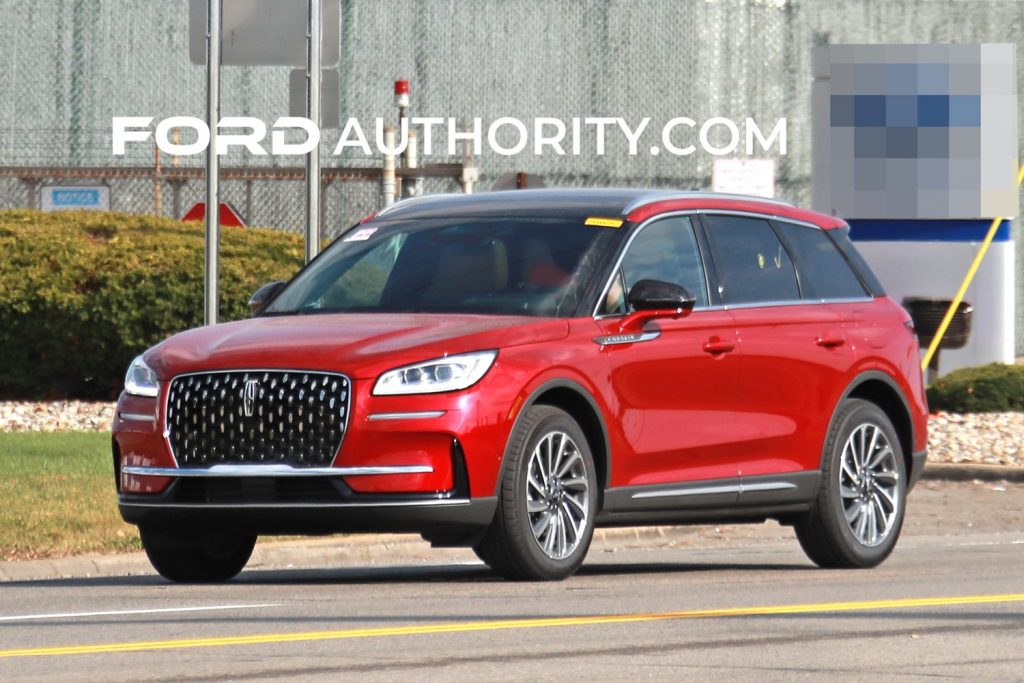 Ford Authority has spotted several examples of the 2023 Lincoln Corsair out and about as of late, each dressed in a different color. We’ve spotted one in Crystal Red, and another sporting the snazzy Jet Appearance Package. Most recently, we spotted one wearing Infinite Black. Now, we’ve captured yet another example, this time wearing in Reserve trim with a Red Carpet exterior. 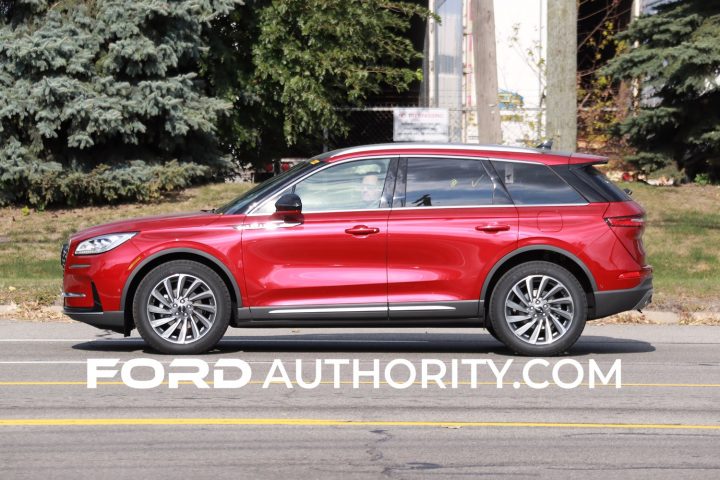 Red Carpet is a premium color option that adds an additional $725 to the overall cost of the 2023 Lincoln Corsair. It also rolls on a set of 19-inch with Magnetic paint, giving the red SUV a sleek look. As a reminder, the Reserve trim adds quite a few premium options to the crossover to set it apart from the other trim levels, including a set of bright roof rack side rails for a classier look, Jeweled LED headlamps with dynamic bending and speed-dependent lighting and a manual tilt telescoping steering column. Inside, it gains premium leather seating power lumbar driver and passenger seating that is also heated, with memory functions for the front row as well, as well as soothing ambient lighting features. 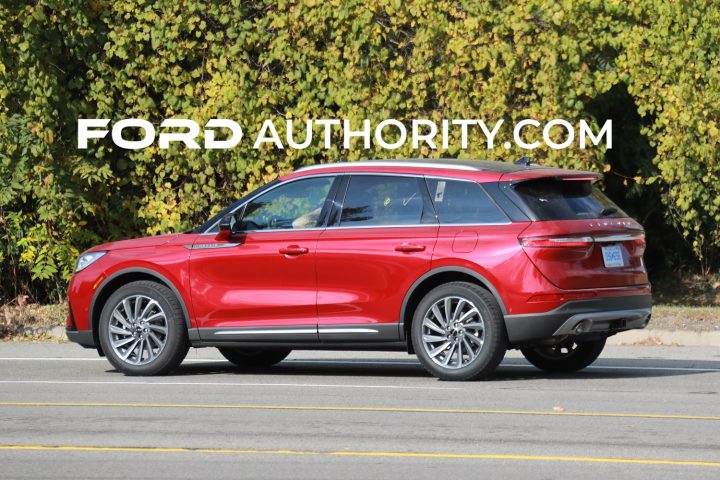 The 2023 model year presented quite a few changes to the luxury crossover, including revised exterior styling, an updated interior, and the deletion of optional turbocharged Ford 2.3L I4 EcoBoost engine, meaning the 2.0L EcoBoost is the only engine option available for the luxury crossover outside of the Grant Touring. It also features standard tech such as Sync 4 and the optional Lincoln ActiveGlide as part of the Collection III equipment bundle that is available for Standard, Reserve and Ground Touring models.

The luxury crossover is built alongside its corporate cousin, the Ford Escape, at the Louisville Assembly plant and is underpinned by the Ford C2 platform. As Ford Authority previously reported, initial production will now begin six weeks later than initially projected, and will now kick off in mid-December. 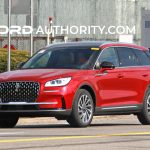 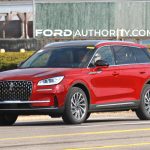 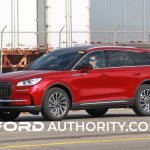 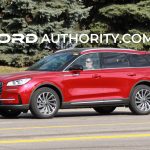 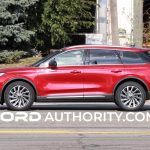 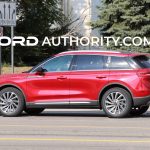 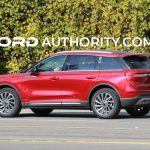