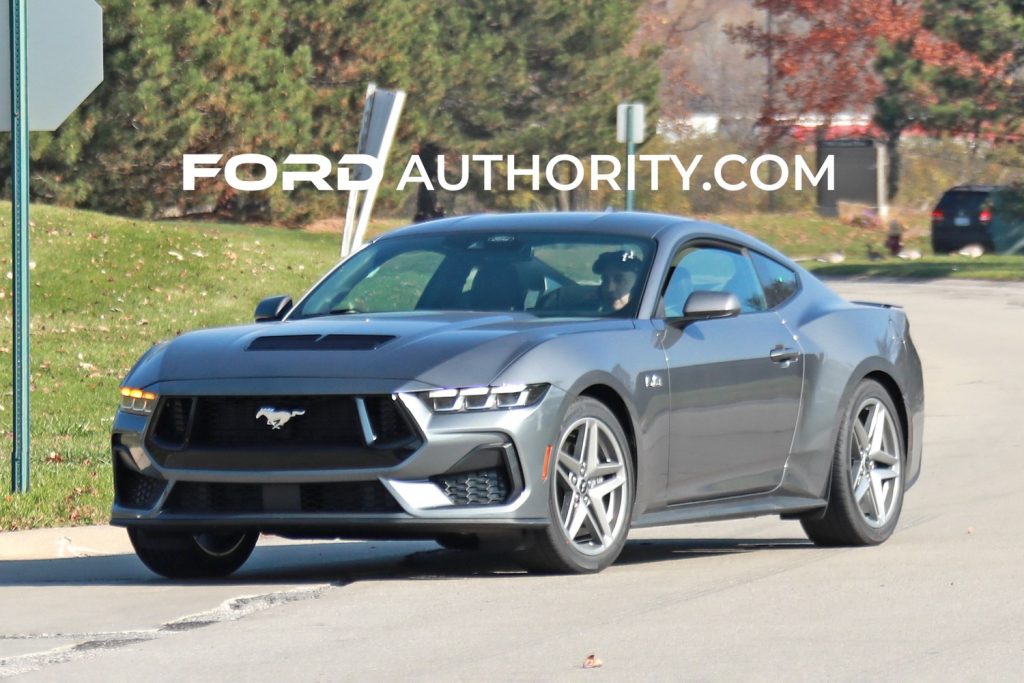 The all-new seventh-generation 2024 Ford Mustang was revealed back in September to quite a bit of fanfare, ushering in the next generation of the iconic pony car. Since then, Ford Authority has spotted a handful of examples of the forthcoming vehicle, including a Mustang EcoBoost convertible, a Mustang EcoBoost coupe and a high-performance Mustang Dark Horse. Now, our photographers spotted a next-gen Ford Mustang GT coupe making the rounds out in public for the first time. 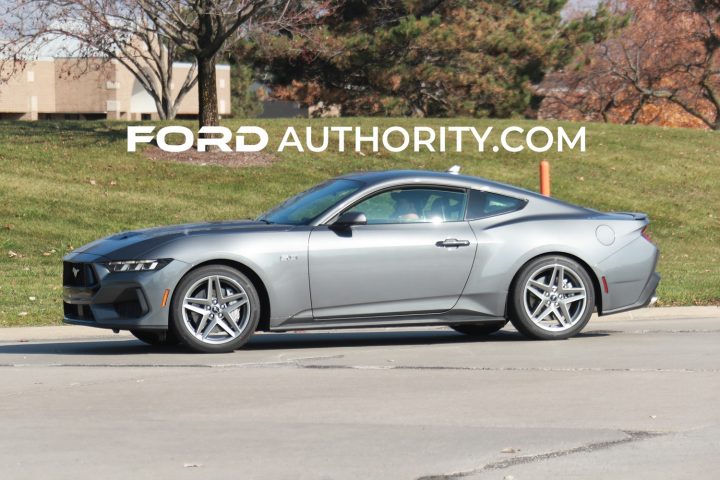 This particular 2024 Ford Mustang GT is finished with a sleek gray exterior, identifiable by its unique front end that sets it apart from the rest of the lineup; namely, its larger, more aggressive grille openings that were engineered to facilitate greater airflow and therefore better performance. This particular model does not appear to feature any additional options, such as the Performance Pack.

Under the hood, this 2024 Ford Mustang GT features the automaker’s naturally aspirated 5.0L V8 Coyote engine, which has been tuned to deliver more horsepower than the outgoing model, thanks to its dual air intake box and dual throttle body design. Power is transferred to the rear wheels by way of the standard six-speed manual transmission or optional 10-speed automatic. 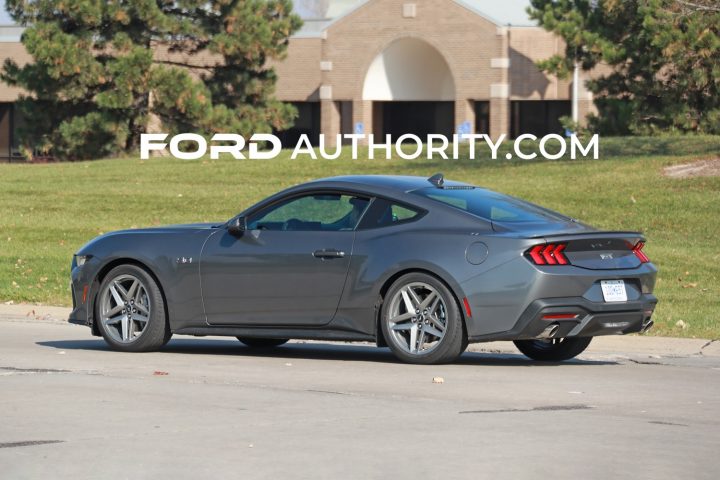 As a reminder, the seventh-generation Ford Mustang represents far more than a simple refresh, featuring all-new exterior and interior styling, along with upgraded technology and other components. There is one downfall to its improved tech, however – thanks to its advanced cybersecurity measures, the forthcoming pony car will prove extremely difficult for third party tuners to hack. 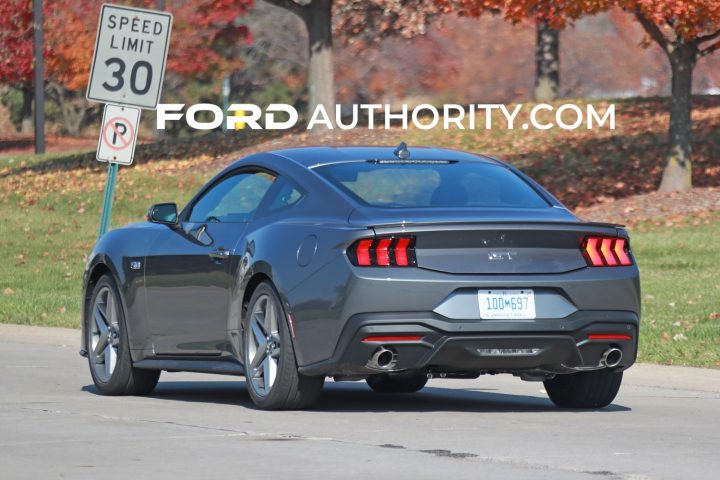 The 2024 Ford Mustang also introduces new packages, such as the aforementioned Performance Pack, as well as exterior accent groups, such as the Bronze Design Series Appearance Package. Additionally, it introduced the Mustang Dark Horse, an aggressive, track-ready variant of the pony car.

Want to stay  up to date on all things Ford? Be sure and subscribe to Ford Authority for more Ford Mustang news and around-the-clock Ford news coverage. 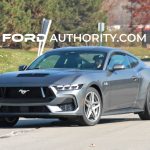 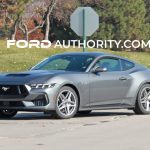 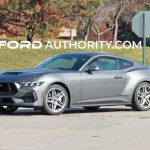 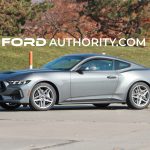 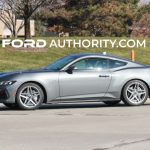 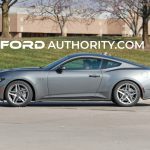 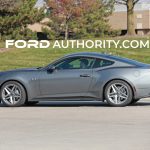 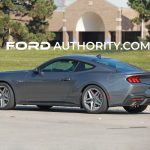 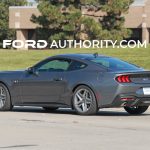 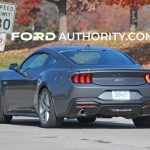