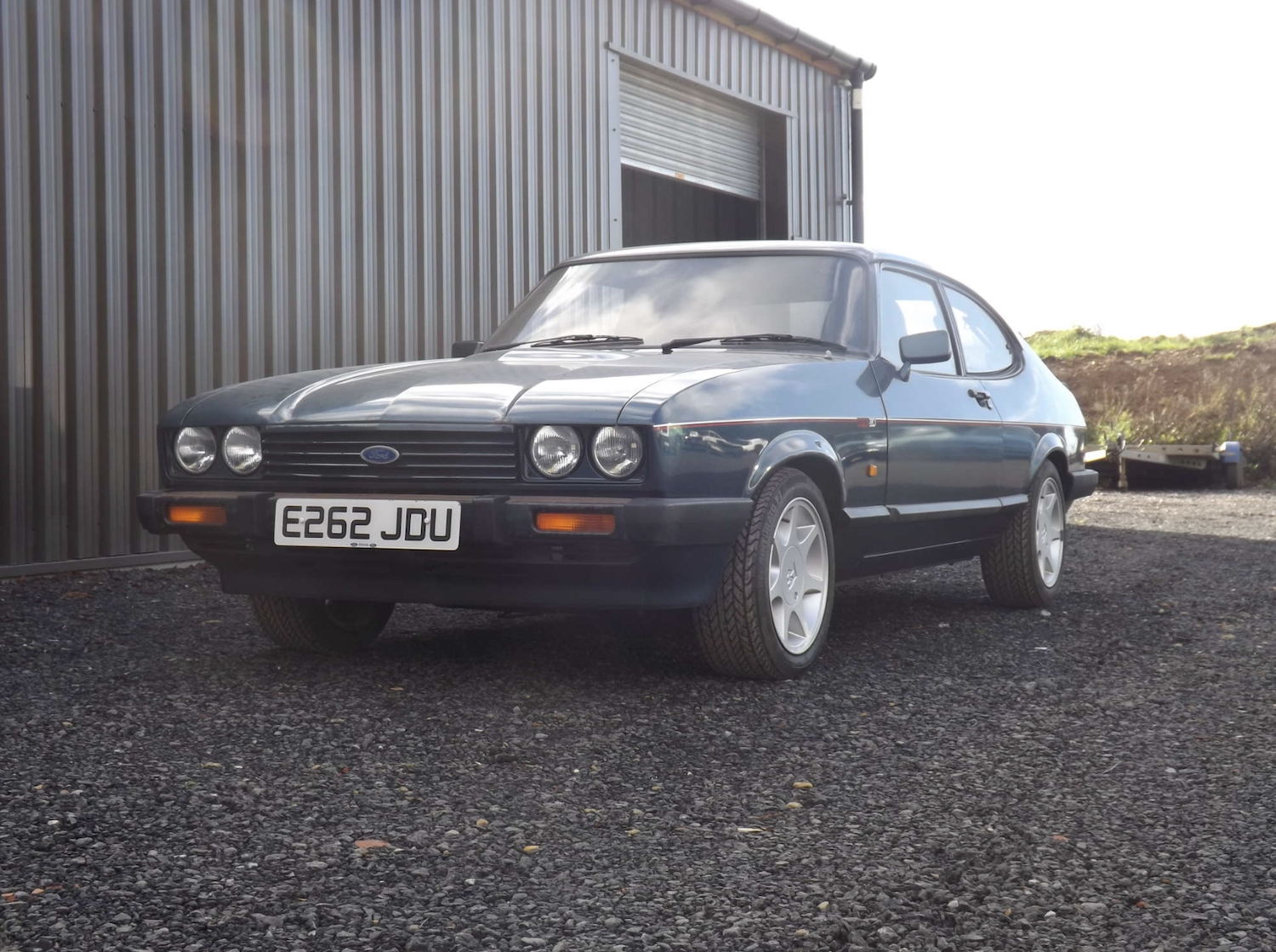 The Ford Capri was, essentially, the Ford Mustang for Europe, a sporty coupe that – like its pony car counterpart – was a smash hit in the region, recording 1.9 million sales prior to its discontinuation. These days, there are still plenty of nice examples out there for sale, including this one previously owned by Henry Ford II, a GTU racer, and one that starred in the British TV series, Minder. However, few can compare to this impressive 1987 Ford Capri 280 Brooklands that’s scheduled to cross the block at Classic Car Auctions’ upcoming Christmas sale on December 10th. 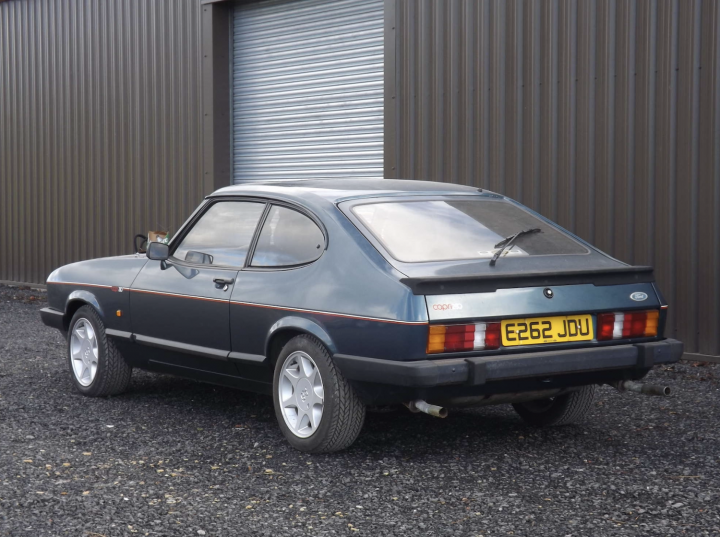 Amazingly, this 1987 Ford Capri 280 Brooklands has just 2,960 miles showing on the odometer, a stunningly low figure that can be attributed to the fact that it remained in storage for many years before it was saved by the seller in 2021. It’s a rare machine as well, as Ford built just 1,038 Capri 280 models to mark the end of production – each finished in Brooklands Green paint, which gave the car its unofficial nickname. 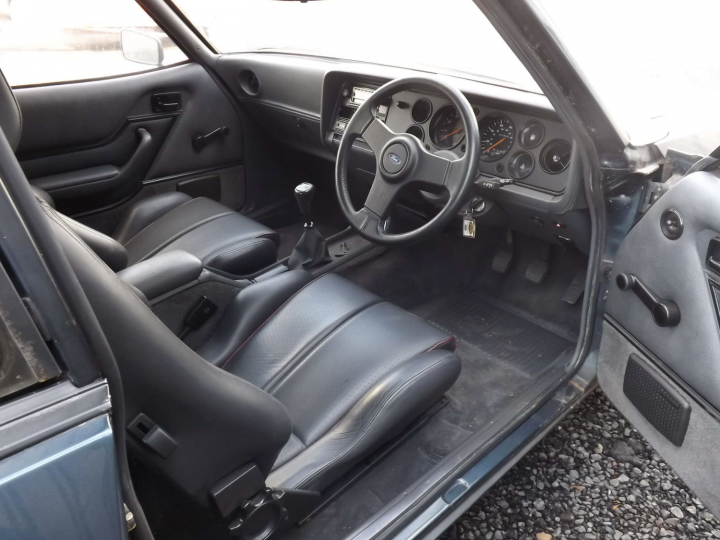 There are a number of other notable features present on the Capri 280, including larger 15-inch alloy wheels – which in this case have optional RS center caps – pinstriping, special badging, and Raven Gray leather Recaro seats with red piping. Power came from the same Ford 2.8L engine as the Capri 2.8i Special, generating a modest 160 horsepower, which flows to the wheels via a manual gearbox. 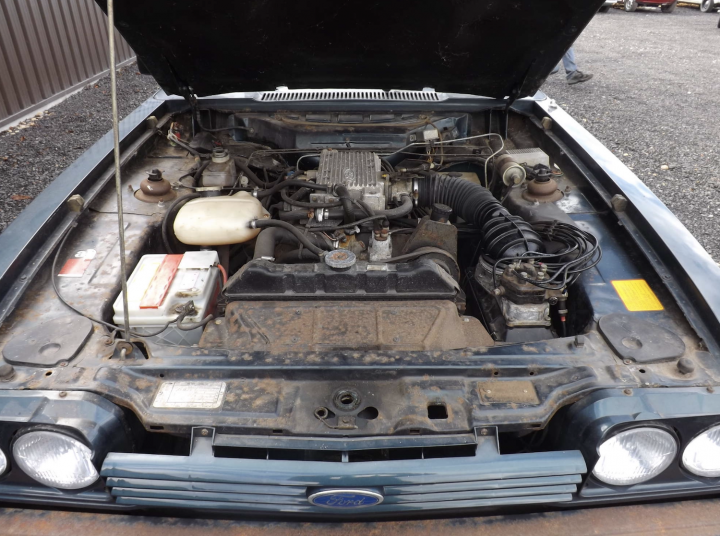 As one might imagine, this particular Capri 280 is in true barn find condition, and would require a bit of elbow grease to make perfect, at least on the outside. Inside the cabin, the interior is in amazing time capsule condition. However, this special car also poses a very important question – should the new owner leave it as is and merely make it mechanically roadworthy, or treat it to a full restoration? Given its incredibly low mileage figure and rarity, we’d personally lean toward the former, because a car is only original once, after all.

We’ll have more cool auction finds like this to share soon, so be sure and subscribe to Ford Authority for more Capri news and around-the-clock Ford news coverage.