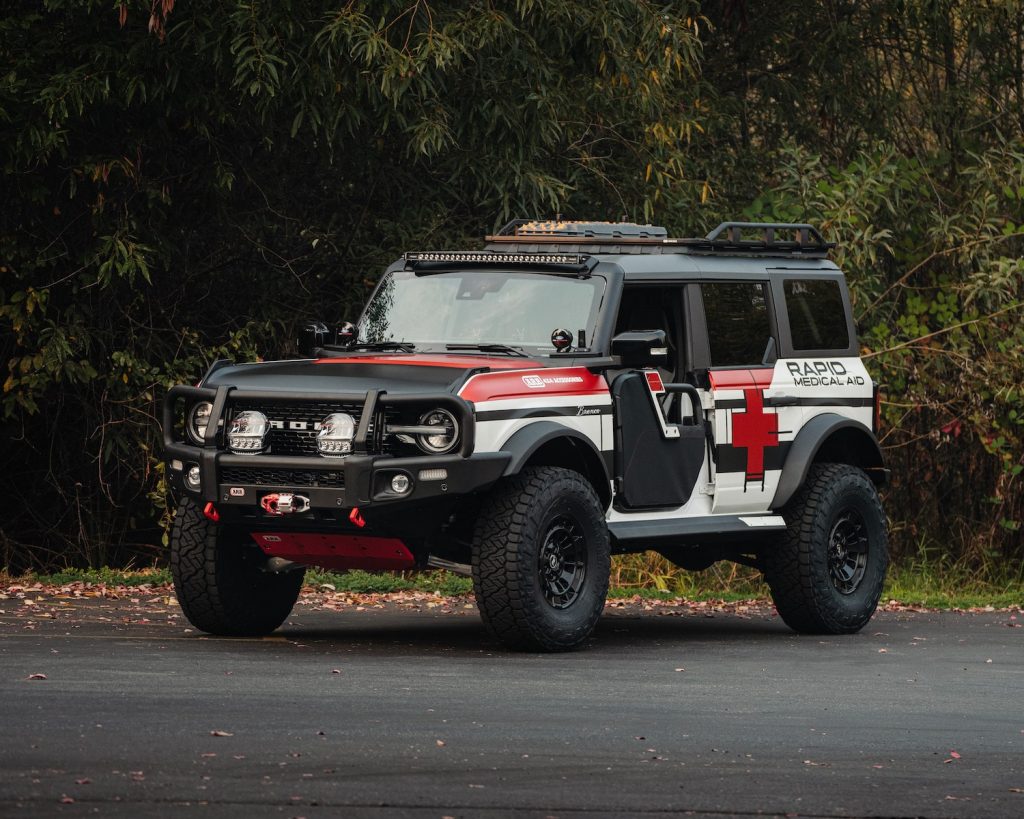 Though Ford won’t officially be present at SEMA 2022 as it has been in the past, there will still be plenty of aftermarket Blue Oval builds to soak in for those in attendance. That includes a new 1969 Ford Mustang build from Ringbrothers, a Ford Bronco built by a team made up entirely of women representing the SEMA Businesswomen’s Network, and one of just three surviving 1967 Mustang “Eleanor” hero cars from Gone in 60 Seconds. Now, Ford has announced a series of additional aftermarket builds that will also be on display at SEMA 2022, too. 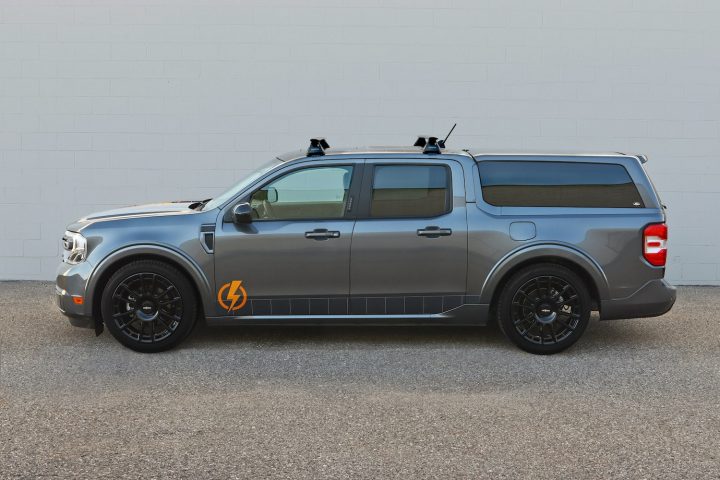 The first vehicle in that group is a 2022 Ford Mustang Mach-E GT built by the folks at Tucci Hot Rods, which features a host of official Ford accessories, as well as a custom lift-gate spoiler, fender arches with 3D-printed fender flares, vacuum-formed transparent wheel covers, and a 3D-printed front lip. Meanwhile, Yakima and Hypertech teamed up to build a custom Ford Bronco Sport equipped with a  variety of accessories aimed at making the already off-road capable crossover even more so. 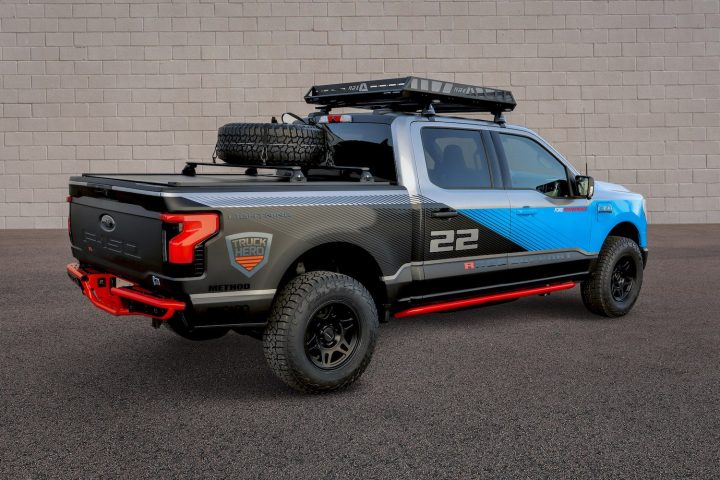 As was the case last year, the Ford Bronco will also have a strong presence at SEMA 2022, with a pair of builds from Warn Industries and ARB giving off beach vibes and real medical service vehicle capability, respectively. Leer is bringing a Ford Maverick to the show that’s also equipped for work, while the Tjin Edition Ford F-150 Lightning aims to be more of a “do everything well” sort of ride. It’ll be joined by Real Truck’s Race Support F-150 Lightning, along with a new Ford F-150 PowerBoost build from BDS. Finally, John Pangilinan’s Digital Nomad Ford Transit van is quite literally a mobile off-road-capable living space.

This is just a small sampling of the many cool builds, parts, and accessories that will be present at the 2022 SEMA Show, which kicks off today, November 1st, and runs through this Friday, November 4th.

We’ll have more from SEMA 2022 soon, so be sure and subscribe to Ford Authority for 24/7 Ford news coverage.