Over the past few years, the Environmental Protection Agency (EPA) has been cracking down on aftermarket companies that make and sell emissions control defeat devices, an effort that has thus far largely centered on diesel “deletes” that cause those particular engines to emit far more harmful emissions than they do in stock form. Aside from levying fines on those companies and the individuals that run them, the EPA’s efforts have resulted in some people being sentenced to prison as well, and that’s precisely why eBay has decided to ban the sale of emissions control defeat devices, according to Road & Track. 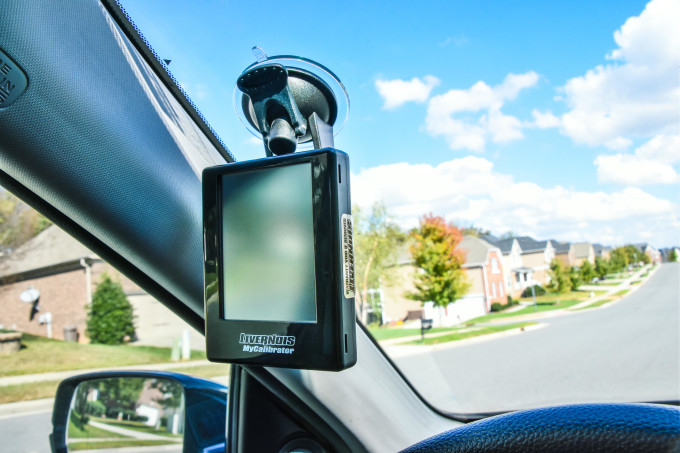 R&T recently came across a post in a private Facebook group from a user that attempted to list a Hondata tuner for Honda vehicles on the massive auction site, only to receive a listing error that read “eBay is not currently allowing any tuners, regardless of functionality, in order to ensure compliance with our policy prohibiting defeat devices. Please do not relist.” It then discovered that eBay also has a policy that specifically outlines what sort of devices it doesn’t allow sellers to list any more.

This policy states that “products that bypass, defeat, or render inoperative emission-control systems aren’t allowed, either on their own or when combined with other hardware or software,” such as tuners, race- or off-road-only performance upgrades, aftermarket ECUs and fuel injection conversion kits, active fuel management or auto stop-start disablers, blocking plates, throttle response controllers, exhaust servo eliminators, devices that bypass or modify oxygen sensors, and those that remove catalytic converters or diesel particulate filters. 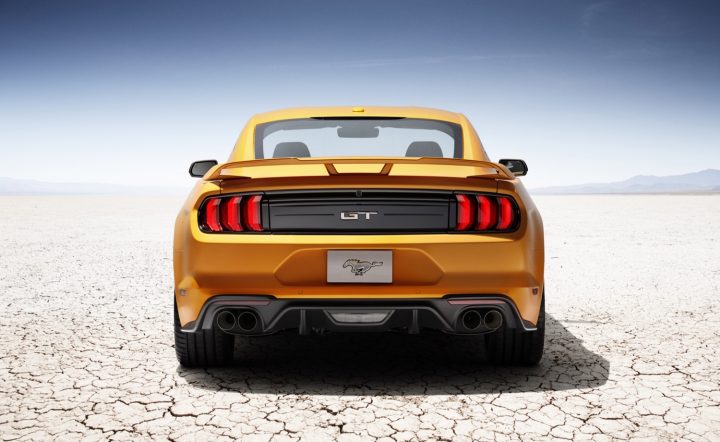 Those that don’t abide by these rules and attempt to list these emissions control defeat devices face a variety of repercussions ranging from a simple delisting all the way up to a total ban from eBay altogether. It’s a disappointing development for automotive enthusiasts that like to modify their vehicles in this manner, but considering the fact that the company faces upwards of $5,000 in fines for each illegal part that sells on its platform, it’s also a move that’s totally understandable.

Loosening Of Pickup Truck Bans Could Help Ford In China