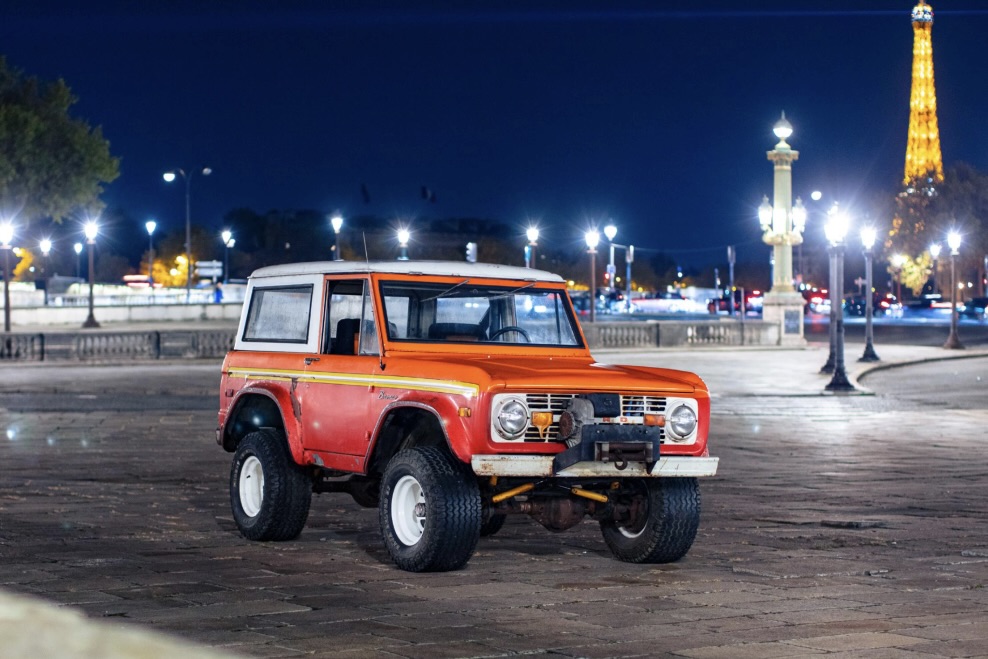 With Ford Bronco values soaring in recent years, we’ve seen plenty of them garner lots of attention (and big bucks) at auction, including everything from vintage first-gen examples to brand new sixth-gen SUVs, customized one-offs, and even nice versions of the much-maligned Bronco II. Now, we can add Formula 1 legend Gilles Villeneuve’s personal first-gen Ford Bronco to that list, as it’s scheduled to cross the block at the upcoming Aguttes’ fall auction, which is set to take place near Paris, France on December 14th, 2022. 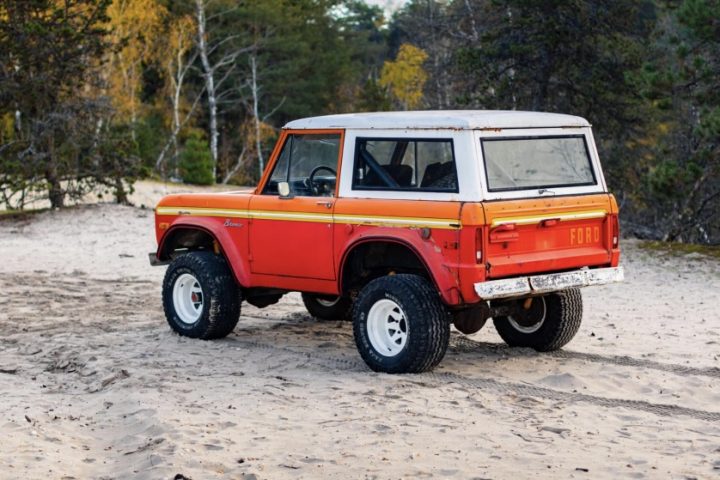 Widely considered to be one of the greatest F1 drivers of his time, Villeneuve racked up six wins behind the wheel of his Ferrari racer across six seasons, and was barely edged out by his teammate, Jody Scheckter, by a mere four points in 1979 for the championship. Sadly, Villeneuve’s career was cut short when he passed away from injuries sustained during a crash that occurred while he was qualifying for the 1982 Belgian Grand Prix. 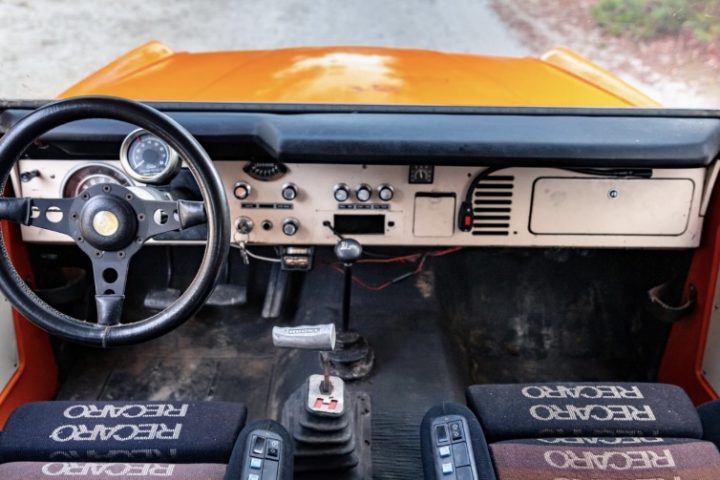 It may seem a bit unusual that Villeneuve would own a Ford Bronco in the first place, but that was precisely his vehicle of choice for driving around Munich, Germany, when he wasn’t behind the wheel of his Ferrari racer or company cars. He drove and enjoyed the rugged SUV in the countryside of southern France as well, though the racer is originally from Quebec, Canada. 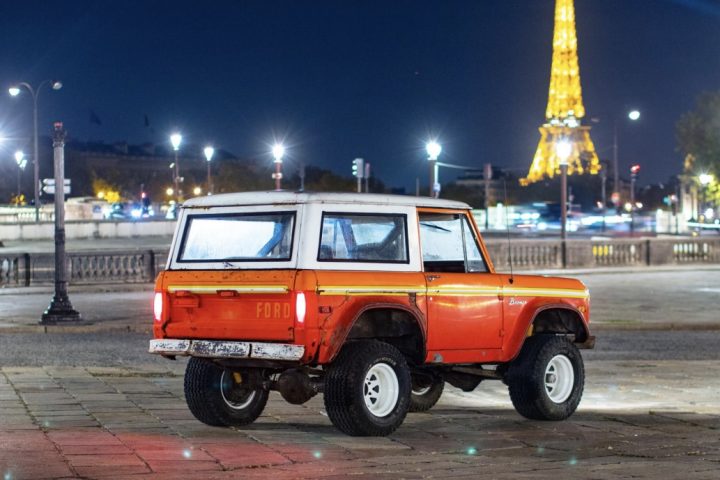 Two years after his death in 1982, Villeneuve’s wife sold his Ford Bronco to an automotive journalist who never drove it, and roughly 15 years later, he sold it to rally racing co-pilot Jean-Pierre Peyroux. He originally planned to ship the SUV to Arizona and have it fully restored, but eventually decided to leave it as-is. Now, it will head to auction seeking a new owner, but likely for a substantial sum, as this particular Bronco has a reserve price of $100k.