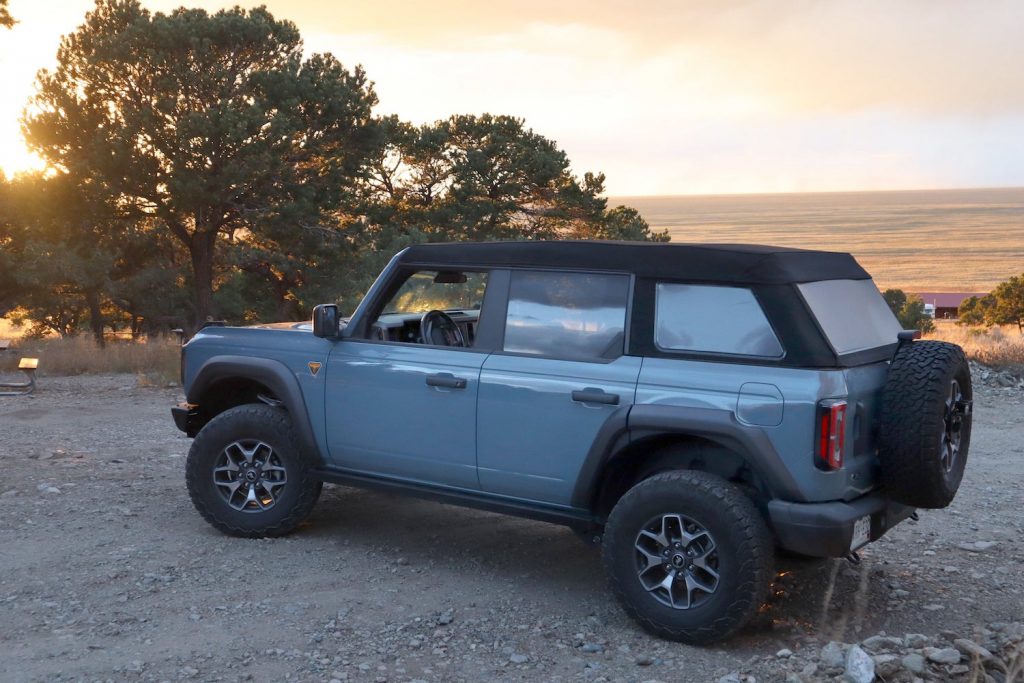 The Ford Bronco is currently The Blue Oval’s most popular vehicle to customize, and it isn’t even close, as owners have purchased a tremendous number of official FoMoCo accessories for their SUV over the past couple of years. However, the Bronco enjoys a burgeoning aftermarket full of parts and accessories as well, with companies like Bestop offering a variety of upgrades for the rugged SUV. Now, that lineup has once again expanded, this time to add Ford Bronco Bestop fender flares that offer up an alternative to the official Sasquatch fender flares from Ford Performance. 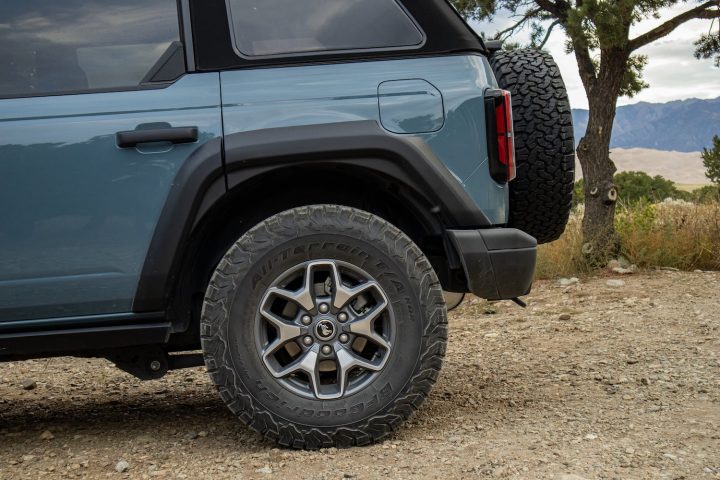 The new Ford Bronco Bestop fender flares look quite a bit different than the factory pieces, however, giving owners a distinct style for those that are looking to differentiate their SUV from the pack. The flares are made from a UV-stable thermoformed material that makes them both flexible and shatter proof, and consist of a two piece inner and outer element. The flares can be painted to match any color owners desire, or left in matte black as they come for a bit of contrast.

Installation is reportedly about as easy as it gets, thanks to the Bronco’s modular construction. The factory flares can be taken off by simply removing a series of fasteners, and Bestop’s units are installed by simply replacing those OEM fasteners and then using the supplied stainless steel hardware and 3M double-sided tape. These new fender flares retail for $599 for two-door Bronco models, while the four-door version costs $649.

“In addition to our best-in-class Trektop soft top for the Bronco, Bestop is now offering Fender Flares for this exciting 4×4 that make it stand out from the crowd,” said Scott Baird, Vice President, Sales and Marketing, Bestop. “This stylish new product complements the Ford Bronco from every angle. They are a subtle, yet unmistakable upgrade that personalizes the Bronco for a look that truly stands apart.”

We’ll have more Bronco parts and accessories to share soon, so be sure and subscribe to Ford Authority for more Ford Bronco news and around-the-clock Ford news coverage.