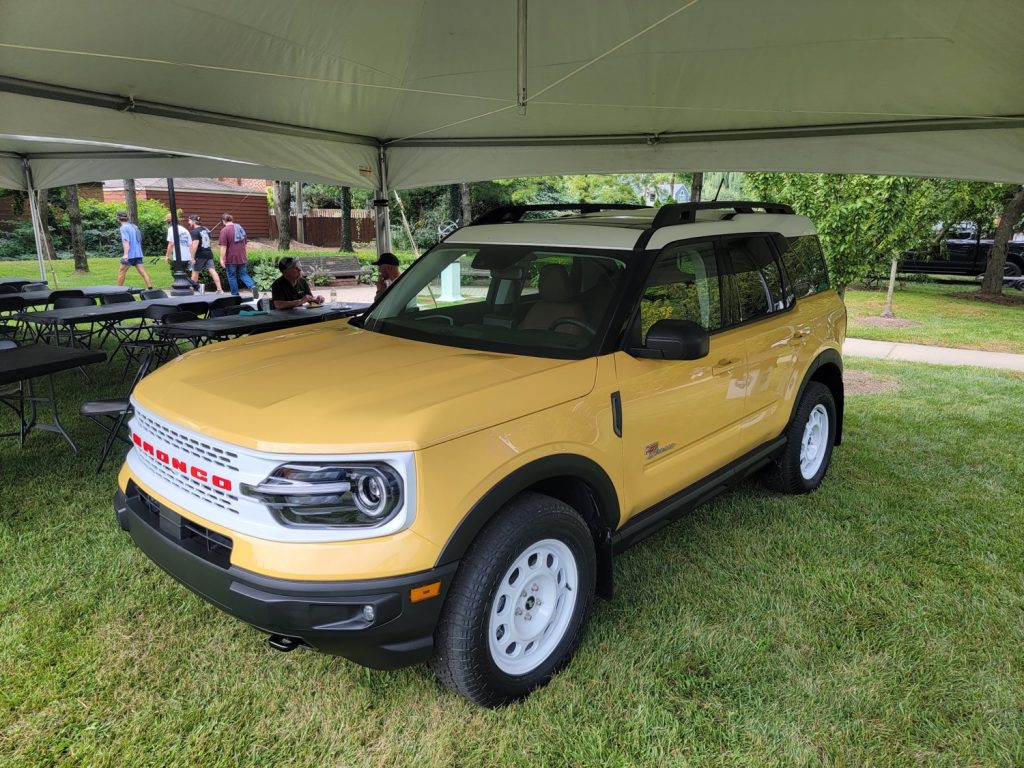 The Bronco Off-Roadeo experience has been steadily expanding its operations since initially rolling out in 2021. As Ford Authority previously reported, the automaker has opened up limited events for non-Bronco order holders and held two ladies-only experiences in 2022. This season, several winter dates are planned for the locations in warmer climates, and going forward, more Ford Bronco Sport owners will be able to attend, as The Blue Oval officially revealed that every order holder and owner is eligible to attend any Off-Roadeo in the future. 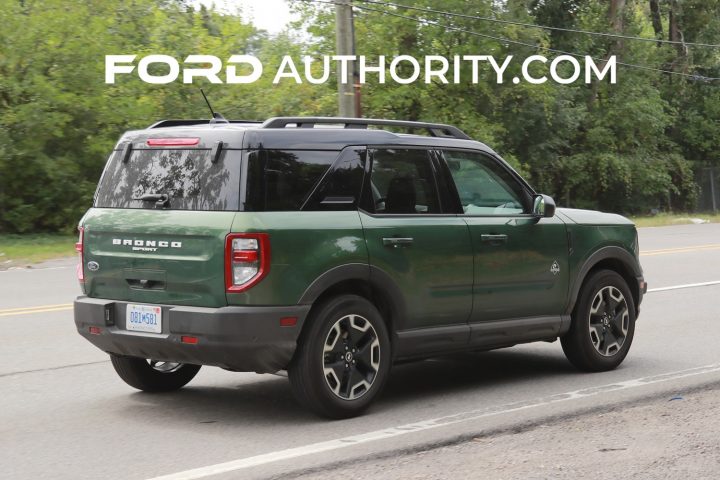 The experience will now open up to all 2023 Ford Bronco Sport order holders and owners, a change from past policy, which only allowed those who ordered or purchased a Badlands to attend. Currently, there are Off-Roadeo locations in Texas, Nevada, Utah, and New Hampshire, and every site allows attendees of all skill levels to drive over curated trails and learn about the off-road capabilities of the Ford Bronco and Ford Bronco Sport. In the future, a separate experience for Bronco Raptor owners will arrive for an experience specifically to their vehicles.

“Today, nearly 90% of Bronco Sport customers that attend Off-Roadeo are likely to go off-roading again, and 97% of customers are more knowledgeable and confident doing so, furthering our goal of getting into the wild,” said Mark Grueber, enthusiast vehicle marketing manager at Ford. 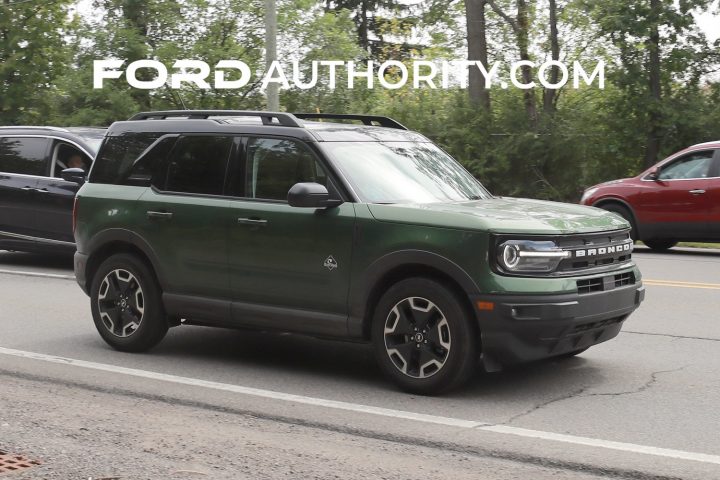 Aside from the Off-Roadeo policy change, the 2023 Ford Bronco Sport received additional updates to its roster, most notably the addition of the Heritage and Heritage Limited Edition models and the all-new Black Diamond Off-Road Package. Two new graphics packages and colors were also added to the lineup as well. Order banks are already open for 2023 model year orders and production begins in December.

We’ll have more on the Bronco Sport soon, so subscribe to Ford Authority for the latest Ford Bronco Sport news, and for comprehensive Ford news updates.