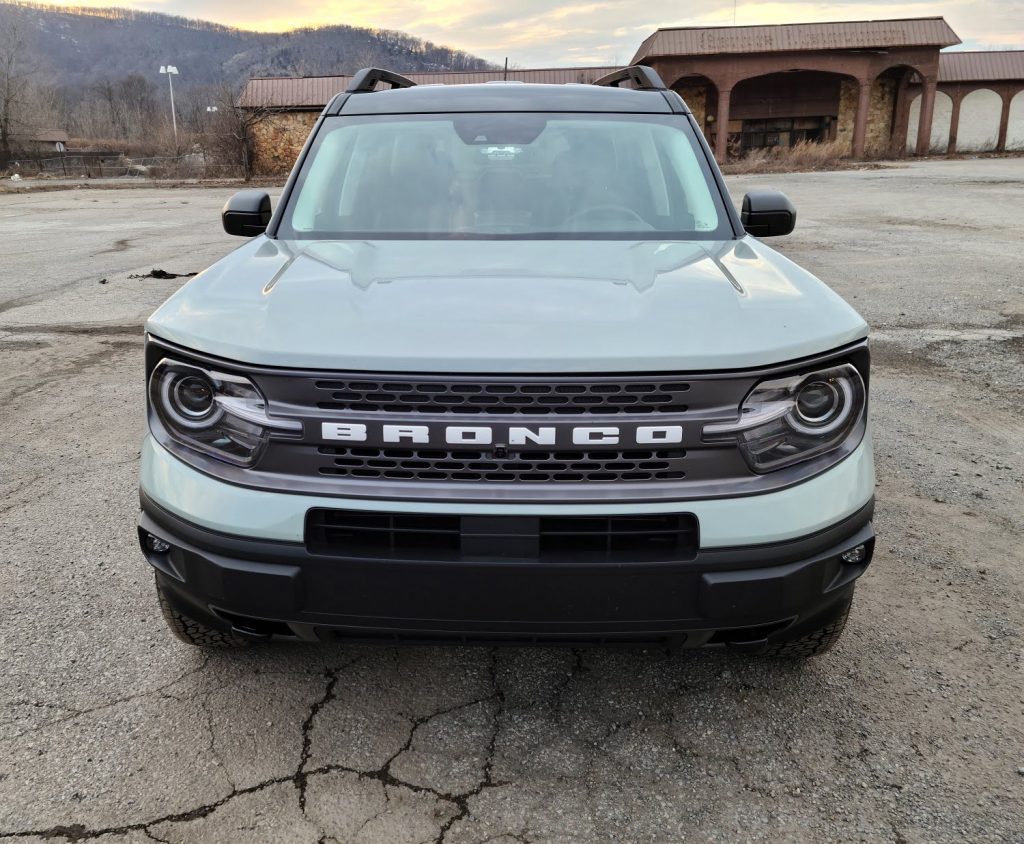 Ford Motor Company can’t be too happy about how its vehicles fared in the 2022 automotive reliability survey conducted by Consumer Reports. As Ford Authority previously reported, Ford vehicles experienced more problems than last year, resulting in the brand dropping four spots when compared to 2021. That said, Lincoln rose 14 spots, all thanks to improved ratings for the Lincoln Corsair and Lincoln Nautilus. The same cannot be said for the Ford Mustang Mach-E and Ford Bronco Sport, as both vehicles are two of seven vehicles that the publication no longer recommends, based on problems its members are having with the duo. 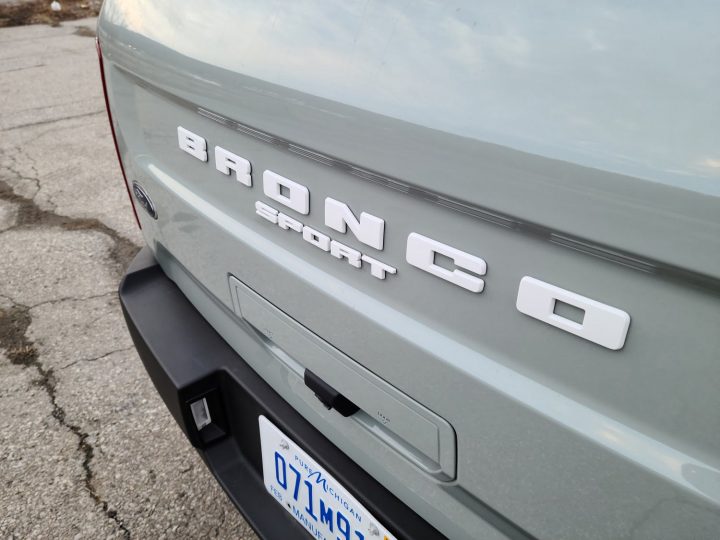 According to the publication, Ford Bronco Sport owners are having issues with the braking system, including problems with the anti-lock brakes. Additionally, head gasket issues and fit and finish issues are being reported as well. Consumer Reports did not break down the head gasket issue by powerplant, but the compact SUV comes standard with the Ford 1.5L I3 EcoBoost on Base, Big Bend, and Outer Banks and is solely paired with the Ford 2.0L I4 EcoBoost on Badlands.

For its part, the publication did open up a dialogue with the automaker, which issued a statement about the unfavorable survey results. “We listen to all customer feedback, including Consumer Reports, and the concerns raised by customers. The survey results were from a population of vehicles early in the launch of these vehicles and those concerns have since been addressed. Certain 2021-2022 Bronco Sports early in the launch had brake pads and booster concerns and were part of a recall. We switched to a new brake pad as part of the repair. That change introduced more noise under braking. which we are addressing.” The spokesperson added that some “of [the] 1.5-liter engines in 2021 exhibited oil pan plug leaks [and] corrective actions were put in place.” 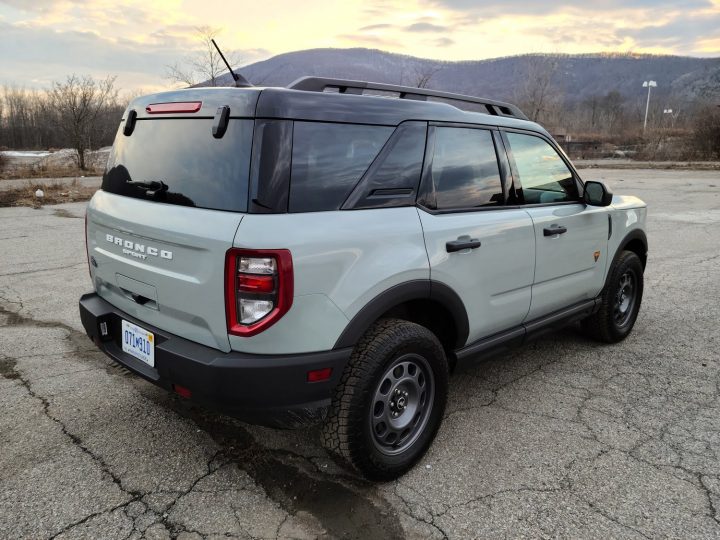 The Ford Bronco Sport joined the publication’s recommended list in November 2021 and also had a spot on its list of best vehicles under $30k. Earlier in the year, it was among the most satisfying small SUVs in its segment by Consumer Reports members. This latest survey arrives several months after the Bronco Sport ranked third for its segment in the J.D. Power 2022 U.S. Initial Quality Study.

We’ll have more on the Bronco Sport soon, so subscribe to Ford Authority for the latest Ford Bronco Sport news, and for ongoing Ford news coverage.