With attendance waning, auto shows have faced their fair share of trials and tribulations in recent years, particularly in the wake of the pandemic. Even more prestigious events like the New York International Auto Show and the Detroit Auto Show have seen automakers shun them entirely, with multiple brands also pulling out of this year’s Consumer Electronics Show (CES) and SEMA, which Ford did not attend in an official capacity this year, either. Now, Ford Canada has announced that it will no longer participate in auto shows of any kind  beginning next year, according to Automotive News Canada. 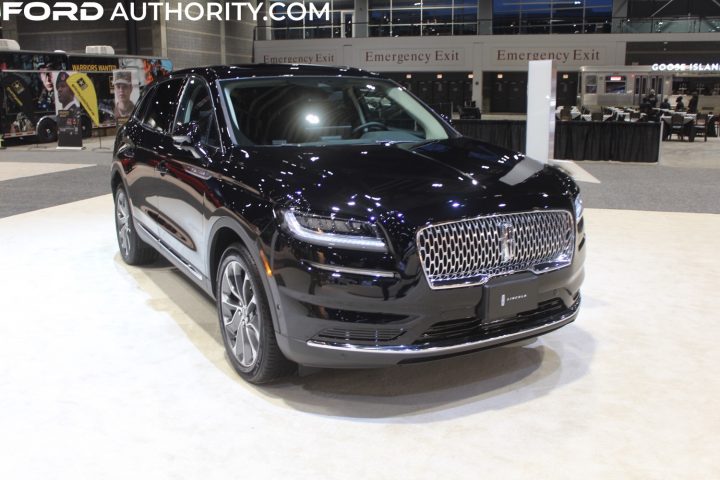 “As the auto industry experiences change at a pace never seen before, Ford Canada is transforming every part of its business,” said Ford spokesperson Lauren More. “The company is moving fast to lead the EV revolution and is learning how to connect with consumers in new ways. These challenges mean making some tough choices and one of those decisions is to discontinue corporate support of auto shows in 2023 for both the Ford and Lincoln brands.”

Over the past three years, auto shows have struggled to host events due to the pandemic, with many revamping formats in an effort to attract the sorts of crowds that they used to. Regardless, waning support from automakers is making that process more difficult, forcing organizers of events like the Calgary International Auto Show to cancel altogether as few companies showed an interest in setting up exhibits there.

For now at least, a number of Canadian automotive events are expected to return next year, including the Canadian International Auto Show, which is scheduled to take place on February 17th-26th, 2023, at the Metro Toronto Convention Center. However, the long-term future of auto shows in general remains a bit more uncertain at the moment.

We’ll have more on the state of all upcoming auto shows soon, so be sure and subscribe to Ford Authority for non-stop Ford news coverage.