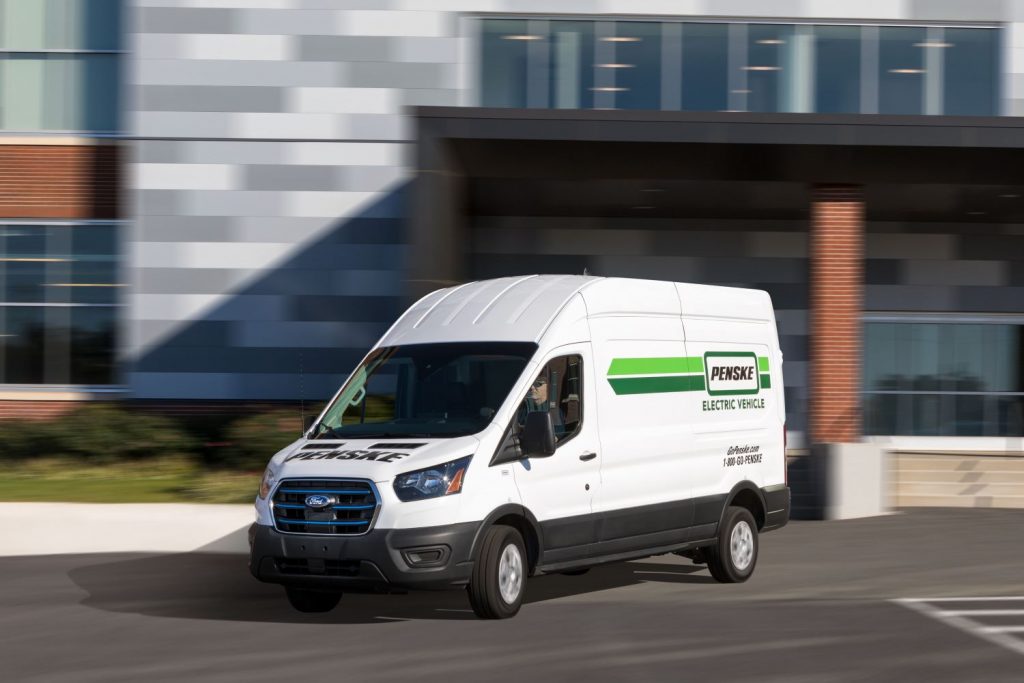 The Ford E-Transit launched earlier this year and immediately took over the top spot in the EV van segment, outselling its rivals by a significant margin. That hasn’t changed over the past few months either, as the Ford E-Transit remains the best-selling van in that segment by accounting for 90 percent of its sales. Last month, Ford sold a total of 449 E-Transit vans, bringing its year-to-date total up to 4,387 units, but as we’ve learned from the automaker’s October sales report, those numbers continued to grow last month as well. 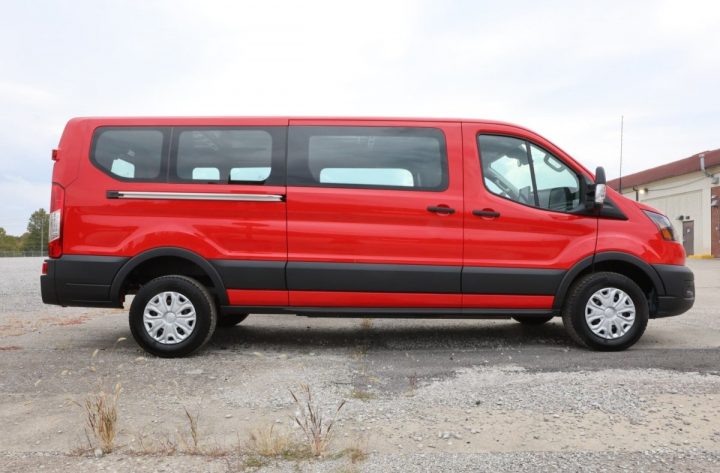 In October, Ford sold a total of 770 E-Transits, which brings that model’s year-to-date total up to 5,157. Perhaps more notably, that latter figure is a whopping 11 times more than its closest competitor – the Rivian EDV700. In all fairness, this is a relatively new and small segment that essentially consists of these two models and General Motors’ Brightdrop commercial vans, but it’s also a fast-growing one, as we can see from the upward trajectory of E-Transit sales over the past few months.

The E-Transit became the best-selling EV van in America in April – the first month FoMoCo released sales figures for the model – and it proceeded to hold onto that title in June and the entirety of Q2 as well. Thus far, most customers are opting for medium and low-roof configurations, which are typically used to make urban deliveries, as they’re able to fit inside of parking garages. This provides a competitive advantage for Ford as well, as its competition – at least as of now – doesn’t offer quite as many configurations as the E-Transit, which gives fleet customers far more options in that regard. 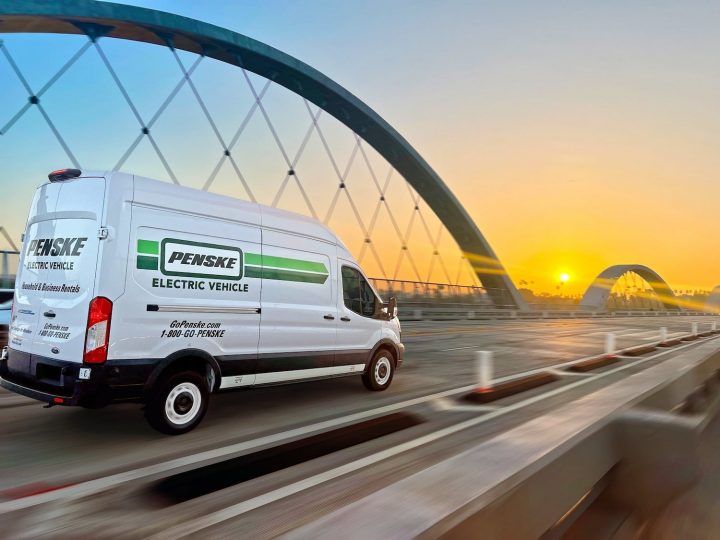 Meanwhile, the E-Transit continues to pick up orders from all sorts of commercial fleet customers, including New York City – which recently placed an order for 300 electrified cargo vans. The EV van has also been approved for the California Hybrid and Zero-Emission Truck and Bus Voucher Incentive Project (HVIP) as a Class 2b vehicle, which makes it eligible for a $7,500 point-of-sale discount.