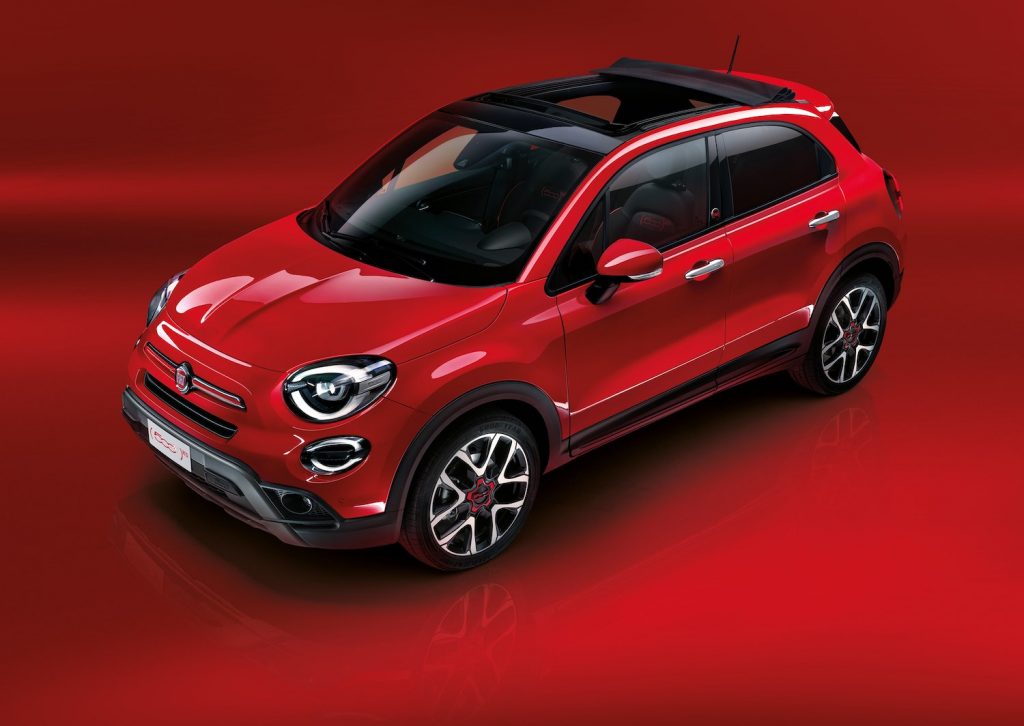 With sale faltering, the Ford EcoSport was discontinued for the U.S. market in September 2021, a move that wasn’t terribly surprising following FoMoCo’s announcement that it planned to cease its manufacturing operations in India altogether. Production of the much-maligned crossover ended at the Chennai Assembly plant in July after the last 1,500 units rolled off the assembly line, marking the end of an era in more ways than one. Now, one of the EcoSport’s rivals – the Fiat 500X – has also been discontinued, as the company’s CEO, Olivier Francois, recently revealed to MotorTrend. 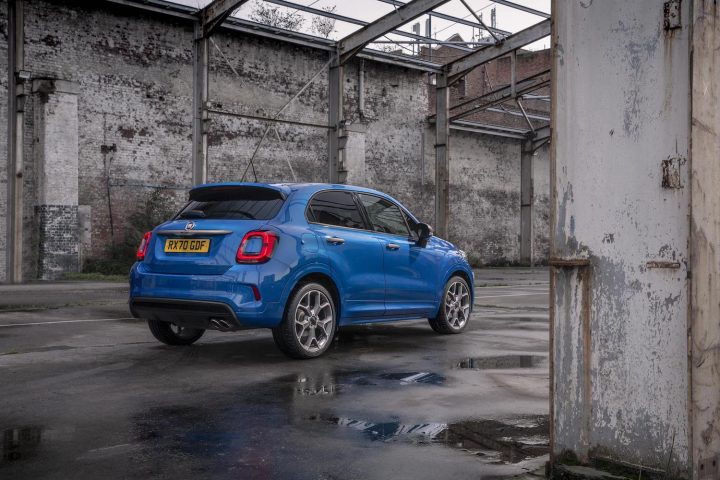 “When it dies, it dies. We will not replace it,” Francois said in an interview at the 2022 Los Angeles Auto Show, where the 500e EV concept was on display, a model that will launch in North America in 2024. “Want a gas 500? Sorry, you can’t. We have a clear plan to not do anything besides the 500. It’s the one model people like.”

The current iteration of the subcompact crossover will continue to be sold in North America for the time being, receiving some minor updates along the way, but it won’t be replaced with the brand goes all-electric by 2030. This move doesn’t come as a huge surprise given the fact that the smaller version of the 500 remains the most popular Fiat model by far in the U.S. and Canada, where it accounted for around 60 percent of the brand’s total sales when it was available. 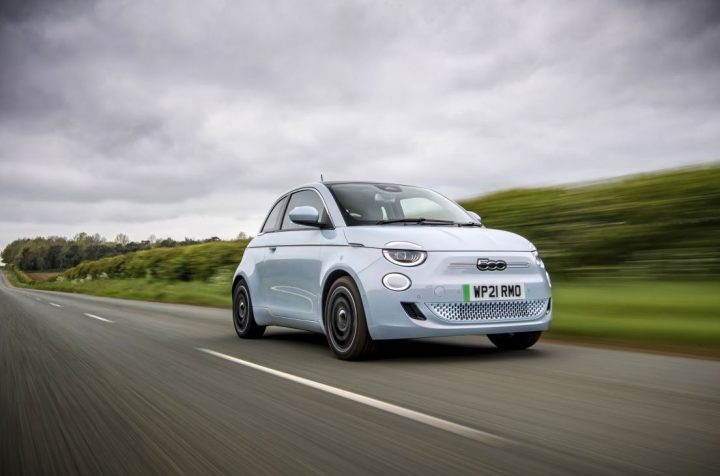 The Fiat 500X, on the other hand, is a larger four-door version of the 500. Moving forward, the 500e will be the only EV Fiat model sold in the U.S., sporting an electric motor and 85 kW battery. The stretched 500L won’t be making a comeback either, as the brand has found much broader success in Europe.

In terms of sales, Fiat’s decision to discontinue the 500X isn’t terribly surprising, given the fact that it currently sits at the very bottom of the hyper-competitive mainstream subcompact crossover segment. In fact, Fiat has sold just 757 units in the first nine months of the year, which is dismal by any measure.