Ford’s average transaction pricing (ATP) – as a brand – has been on the decline recently, dropping two percent in September, going from $53,770 to $52,675, though its ATP is still up 3.6 percent over this same period last year, when pricing averaged $50,856, and the market as a whole dropped 0.3 percent, from $48,240 to $48,094. However, the same cannot be said of individual models within The Blue Oval’s lineup, as the Ford F-Series line of pickups jumped 6.6 percent to $63,866 in Q3, while the Ford Explorer saw an increase of 6.9 percent in the last quarter. Now, new data from Cox Automotive reveals that Ford Edge average transaction pricing also grew by 7.2 percent in the third quarter, to $43,224. 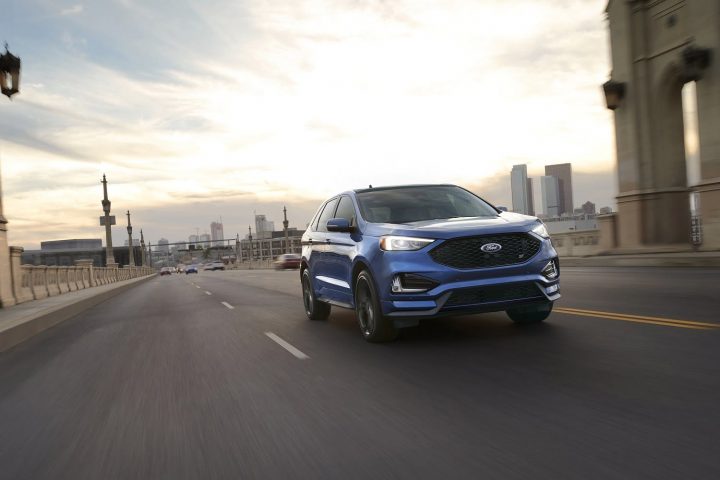 The average price paid for a new non-luxury vehicle in September was $44,215, down $256 month over month. On average, car shoppers in the non-luxury segment paid $829 above sticker price, a slight decrease from August. Regardless, September marked the record 16th straight month that new-vehicle ATPs were higher than the average manufacturer’s suggested retail price (MSRP).

However, there are signs that prices and rising interest rates are having an impact on affordability, as consumers are starting to pivot toward lower trim levels and expanding their terms in an effort to lower monthly payments. Regardless, Ford wrapped up the third quarter of 2022 with just 19 days supply of new vehicle inventory, compared to 40 days back in February. We’ll have more average transaction price info to share soon, so be sure and subscribe to Ford Authority for more Ford Edge news and non-stop Ford news coverage.