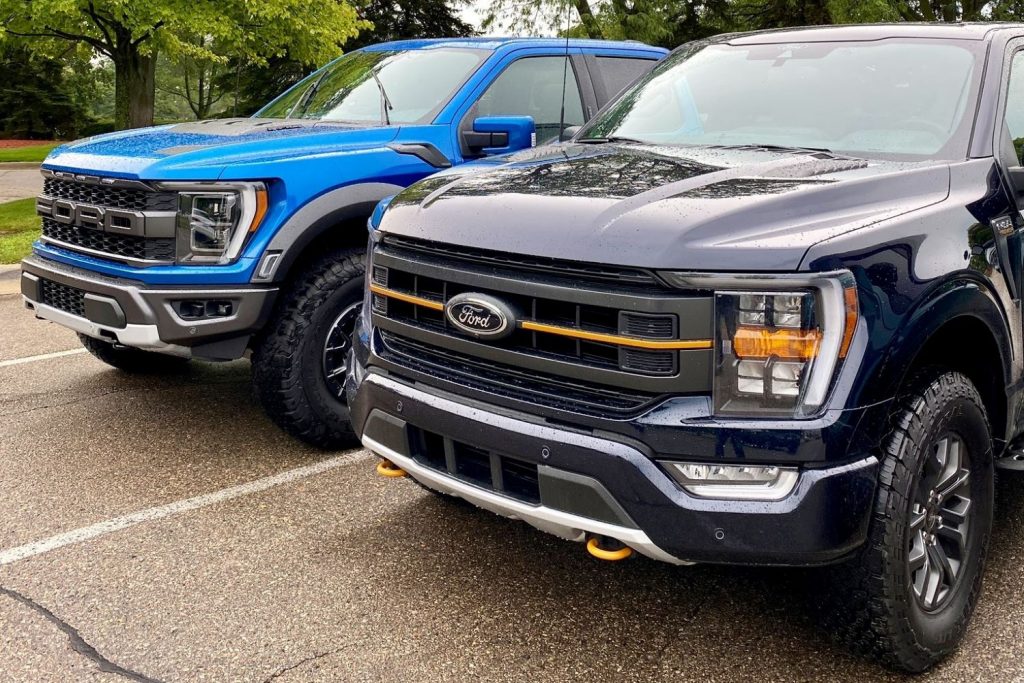 New vehicle inventory has remained at or near record lows for over two years now, a byproduct of production issues caused by the semiconductor chip shortage, supply chain issues, and various other major global events. This has resulted in record-high prices for both used and new vehicles, spurred on even further by strong demand. Thus, it’s really no surprise to learn that Ford ended the third-quarter of 2022 with just a 19 days supply of vehicles, according to CFO John Lawler. 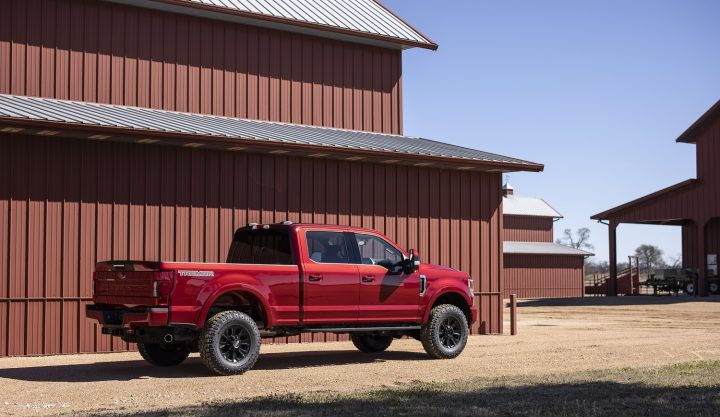 “So we ended the third quarter with 19 retail days supply,” Lawler said while speaking during a fireside chat with Bank of America recently. “There was quite a bit in the pipeline on the road to the dealers. But what I would say is that we’ve got the freshest lineup we’ve had in a long time. And those vehicles are turning very quickly. We have not seen that change. Our order bank remains extremely strong. So I think you know this better than anybody else, with a fresh product lineup, products that are in high demand, that is very positive for us as we move forward.”

While Ford is working to ramp up production, dealer inventory levels won’t be returning to their pre-pandemic highs, as Ford Authority reported back in June 2021, a move that coincides with The Blue Oval’s push to move to more of a build-to-order sales model. However, the automaker’s days supply of vehicles has declined dramatically over the past few months, hitting 40 days back in February compared to just 14 days through the second quarter.

In recent months, various supply chain issues continue to plague FoMoCo, however, disrupting everything from V8 engine production to various options and packages for the 2023 Ford Maverick, while the automaker had around 40,000 partially-built “vehicles on wheels” stored at its various facilities recently that it plans to have shipped out by the end of the year. Regardless, CEO Jim Farley recently stated that he believes supply chain issues are “here to stay,” and noted that the automaker will continue to do what it can to mitigate their effects on production.

We’ll have more on Ford’s inventory levels soon, so be sure and subscribe to Ford Authority for ongoing Ford news coverage.

US Ford Focus Production Officially Ended Back In May