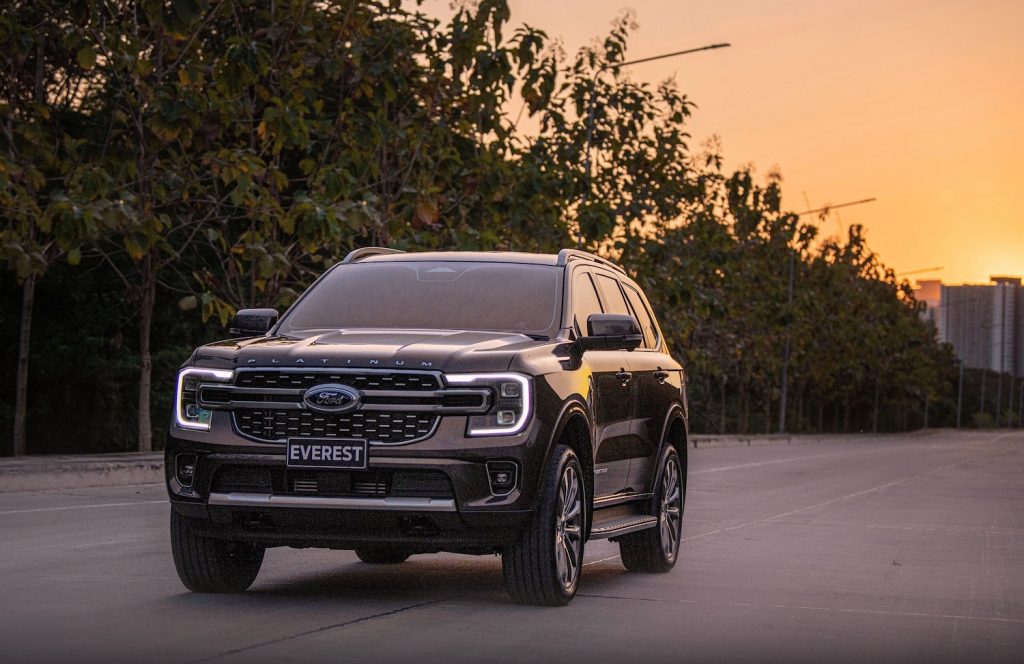 The all-new, next-generation Ford Everest was revealed back in early March, and deliveries of the Ford Ranger-based SUV began just a few months later in July. Ford Everest deliveries in Australia didn’t start until September, however, and thus far, demand for the new model has been incredibly strong. Fresh off earning a five-star safety rating from the Australian New Car Assessment Program (ANCAP), the Everest has only gotten more desirable, which has led to a rather long wait time to take delivery of the new SUV in Australia, according to CarExpert. 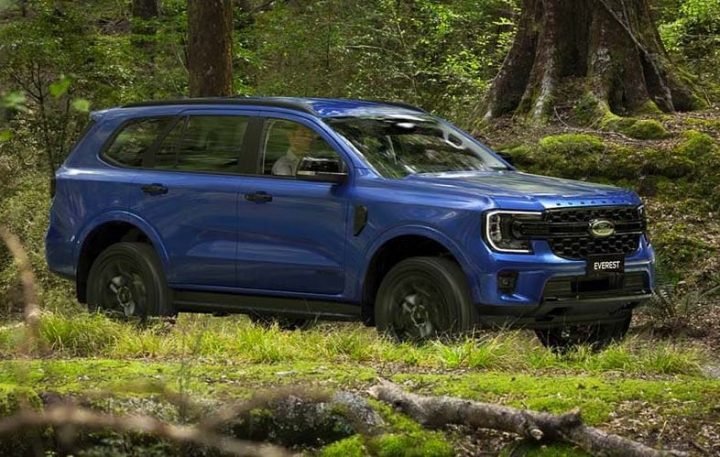 While all Everest models are in high demand, some – specifically, those powered by Ford’s turbo-diesel V6 – are a bit more backlogged than the rest. In fact, both the Everest Sport and Platinum trims are facing extreme wait times when paired with that particular powerplant – to the point where customers that order one today won’t likely take delivery until Q4 of 2023.

“Due to the strong interest in the Next-Gen Everest Sport V6, we are currently facing significant wait times and as a result we are now taking new orders for Quarter 4, 2023 arrivals,” a Ford Australia spokesperson told CarExpert. “However, we encourage customers to contact their Ford Dealer as timing may vary depending on dealership location and desired specification.” “[The] Everest Sport has proven to be a very popular model since we revealed the Next-Generation Everest range earlier this year,” added Andrew Birkic, Ford Australia president and CEO. “With the introduction of Everest Sport RWD we are offering our customers more choice, with a very stylish vehicle that can tow the boat and fit the family in safety and comfort.” 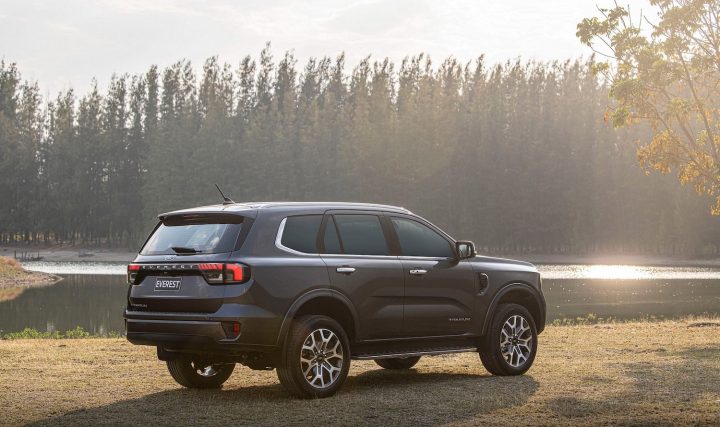 For those that aren’t married to any of those particular configurations, there is some good news, however – models equipped with the 2.0L bi-turbo powerplant, particularly the entry-level Ambiente and Trend trims, are readily available, with “wide availability with typically no waiting period,” according to the automaker.

We’ll have more on the Everest soon, so be sure and subscribe to Ford Authority for the latest Ford Everest news and ongoing Ford news coverage.